TRENDING
Go to DASHBOARD > Appearance > Menus to set up the menu.
Navigate
2205 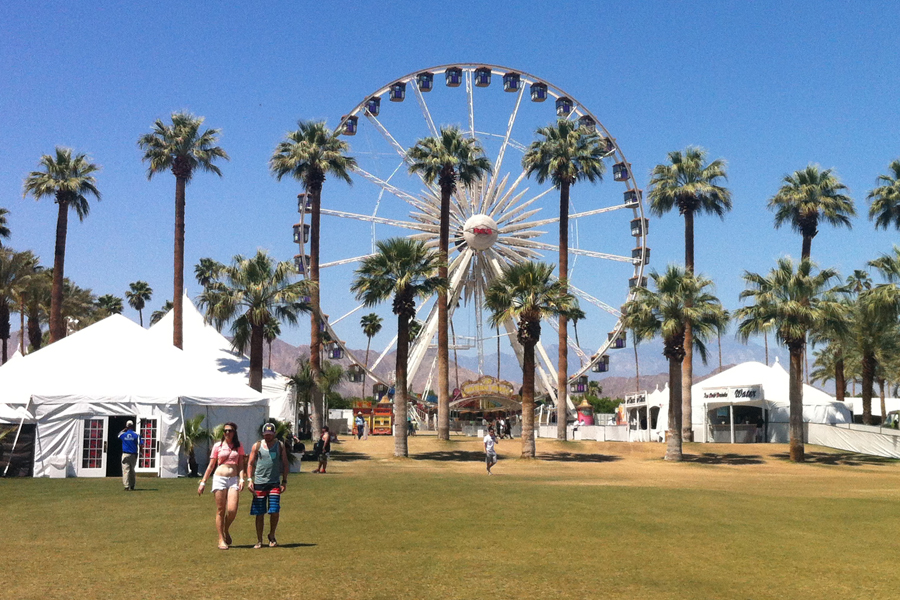 Day two of Coachella’s second weekend had a lot to live up to following day one, especially the Yeah Yeah Yeahs. The line up wasn’t as deep, lacking the early star power of Metric and Passion Pit, but that doesn’t mean it disappointed. The bands who were on, cashed in strong performances.

It was an early start as I head in before noon to get close for up and coming San Francisco natives The Colourist. Their upbeat, pop rock sounds were a nice cup of coffee to start the day at the Gobi Tent. Guards followed them up with an extra shot of espresso. It was a raucous, loud, rock and roll set that was as crazy as it was good. The crowd got in on the action getting to strum the frontman’s guitar as he dangled it out over the rail. Shortly there after, the crowd got some goodies and the flamingo props were hurled into the waving sea of people. Biggest good surprise of the event thus far.

As the sun got hot, and with a soft midday schedule, I found my way into the beer gardens. They provide surprising good access to sound from their corresponding stages, but not necessarily a great view. But Theopillus London, Vintage Trouble (who win best dressed for their retro suits), Baauer, and Violent Femmes were excellent entertainment during drinks. Yet again, the Yuma Tent was a let down as it was nearly impossible to get in for Jamie Xx. 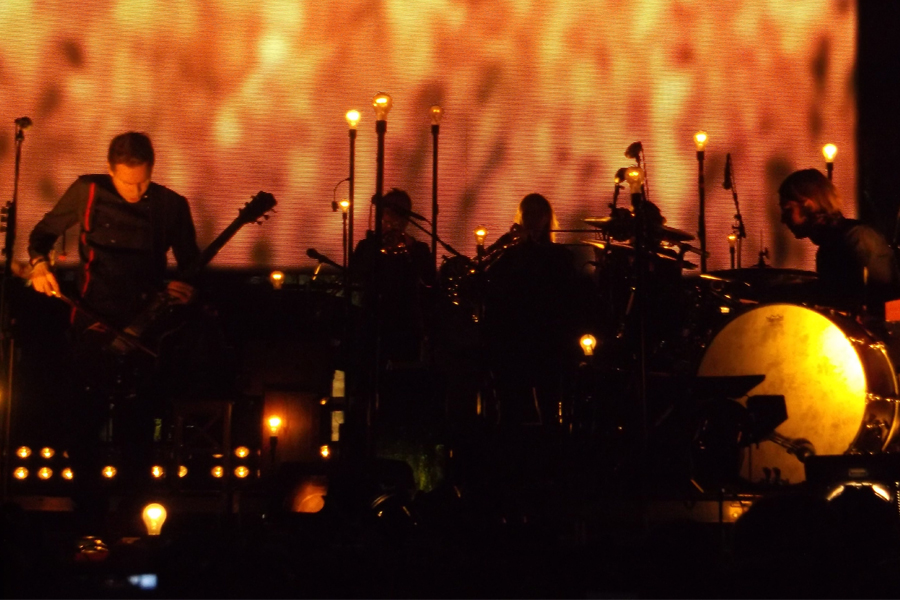 After dinner, I got derailed from my schedule pretty substantially – missing out on Grizzly Bear, Portugal. The Man. That doesn’t mean I regret seeing Hot Chip, Major Lazer and Freddie Le Grande. Despite Major Lazer dropping some House of Pain on us, Hot Chip won this grouping having played a set list as strong as anyone could imagine and executed it seamlessly.

Finally, it was time to culminate a decade of reliving my teen angst with The Postal Service. The crowd was utterly gleeful as Jimmy Tamborello, Ben Gibbard and Jenny Lewis took the stage and queued up The District Sleeps Alone tonight. Thousands sang along and did so thought the entire set, which featured new song Turn Around and a shout out to last weeks surprise artist R Kelly as they played into Such Great Heights. 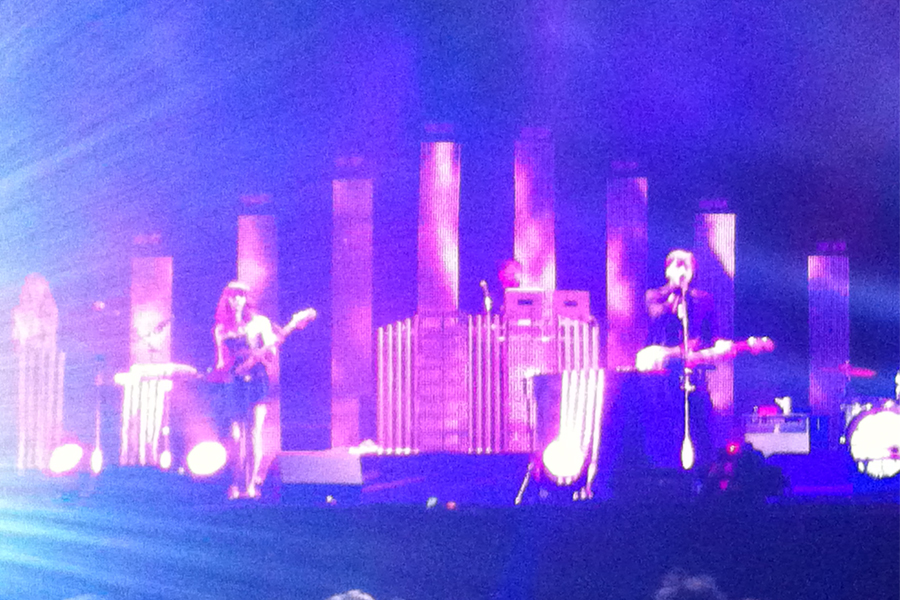 The end of the night, came Sigur Ros for me. Rather than gushing about their excellence – which was most apparent Saturday- two tidbits from the stellar set. A surprise opening song, I Gaer, kept even fans like me on my toes. We nearly got a literally unplugged performance of the fan favorite Hoppipolla. The band played through an amp outage early in the song and were aided along by clapping fans until sound returned.

Saturday proves that no matter who Coachella puts on stage and when, you’re likely to get a memorable performance and day out of it. Because it is Coachella after all.