TRENDING
Go to DASHBOARD > Appearance > Menus to set up the menu.
Navigate
5014

In 2014, Joyce Crago made a mid-career change moving from Law into the photographic arts. As a lawyer, her interests lay in understanding and questioning issues of injustices, something that she continues through her photographic interests. Crago’s work also displays her concerns of modern day society and boldly questions the notion of beauty. Crago was awarded the Canadian Applied Arts Award in both 2015 and 2016. In Studio Sixty Six’s exhibition Erupt, Crago is showing works from two of her series’ What Does it Mean to be Male? and Flotsam. What Does it Mean to be Male? is a series of portraits of males, shirtless and directly facing the camera, effectively challenging art historical notions of gender and representation. Her second series Flotsam presents images of carefully composed still-life photographs of garbage. Crago found the garbage from various locations such as Canada Council Art Bank in Ottawa, the Pace MacGill Gallery in NYC, and the Hamburger Bahnhof in Berlin. Crago found it intriguing that these organizations were reluctant to allow Crago to see their refuse unedited. Ultimately, these works evoke questions about their origins and originators.[spacer] 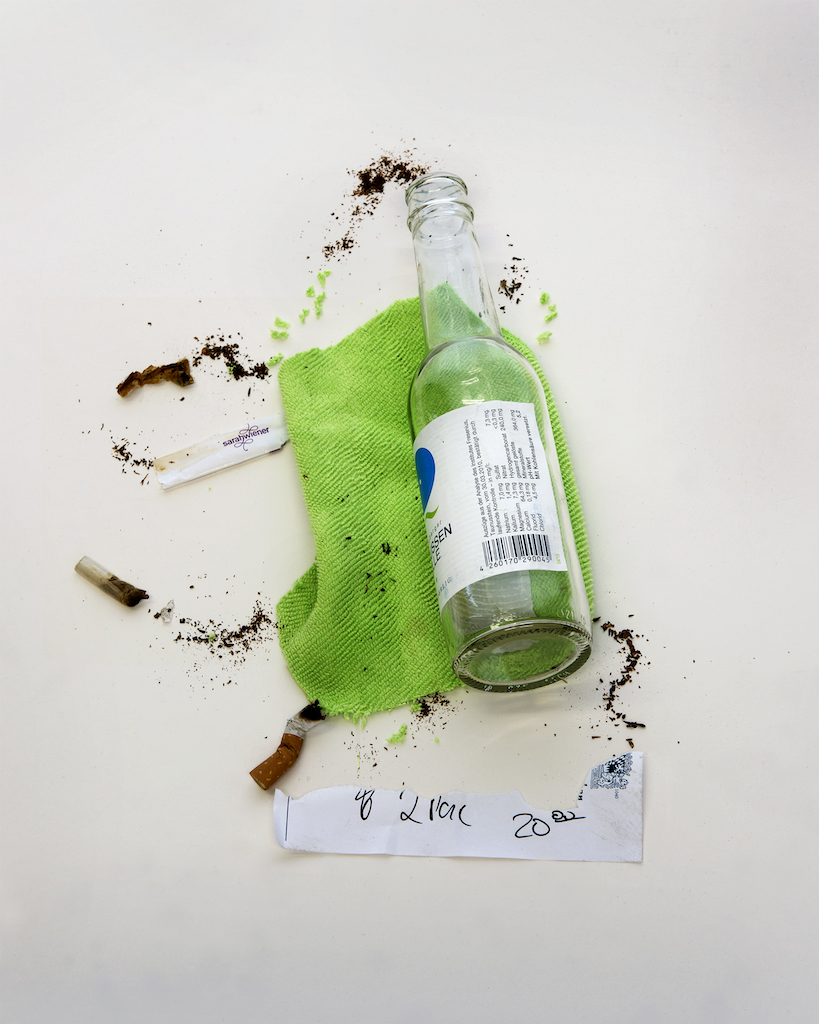 Like Crago, artist Judy Morris Dupont decided to fulfill her personal interest in photo-arts after a satisfying career in public services. Influenced by the works of photographers Josef Sudek, Karl Blossfeldt and Sally Mann, Dupont works with historical and alternative processes of photography. Her work captures and challenges the essence of the photographic process. Dupont works with medium and large format film cameras and completes the majority of works in a traditional wet darkroom. Her photographic artworks focus more on the dark side of human emotion. Her still life featured in Erupt are saturated with a dramatic red overtone caused by both chemical and digital processes. This reaction is caused by Dupont intentionally intervening the photographic process, breaking the rules while producing a stunning result. Dupont uses the words “anger, frustration, bitterness and remorse” to describe the motivation behind these works. Despite the emotions associated with these works, they are nonetheless pleasing to the eye.[spacer] 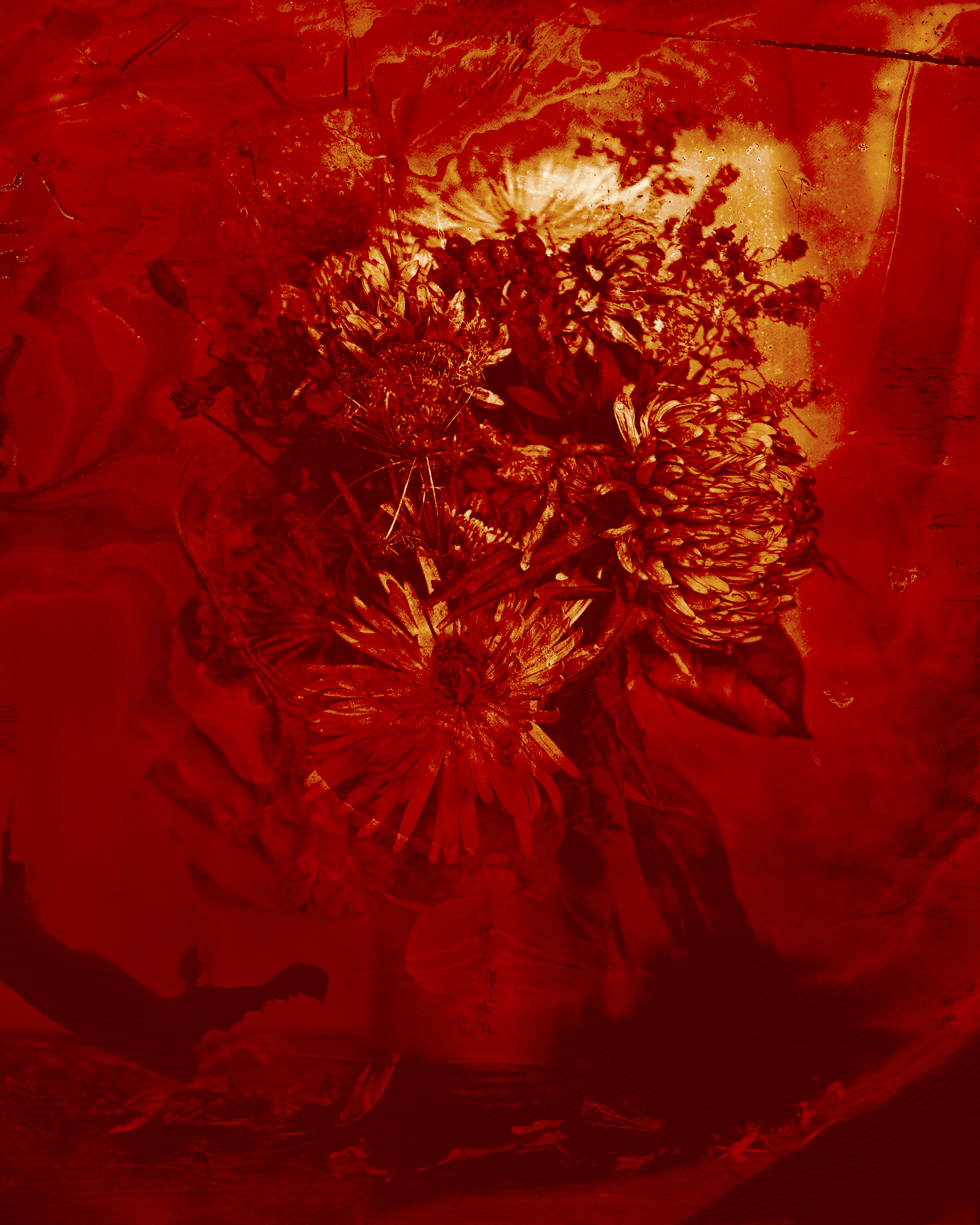 Geneviève Labbé is a photo-based artist with a focus on analogue processes. Her work relies heavily on visual storytelling influenced by excerpts from her personal journal. She creates emotional and complex tableaus of her family and friends and explores the struggles of personal identity, depression, and emotional associations with surrounding spaces. Labbé’s series’ titled Light and Untitled are included in Erupt. Light is examines emotional associations with surrounding spaces, documenting her apartment space with a specific focus on the ways light is projected throughout the rooms and the mood it creates. While Labbé was going through a period of depression, she became reliant on her apartment to function as both artistic workspace and sanctuary. Untitled focuses on the notions of solitude and self-exile. Labbé uses her photography as a method of bringing her inner struggle and personal emotion to the surface. Although the works are spawned by her personal journal, the photographs are striking and filled with emotion in a way different from that which words can portray. Labbé’s photographic style takes a clean, minimalist approach juxtaposed by the profundity of her subject matter.[spacer] 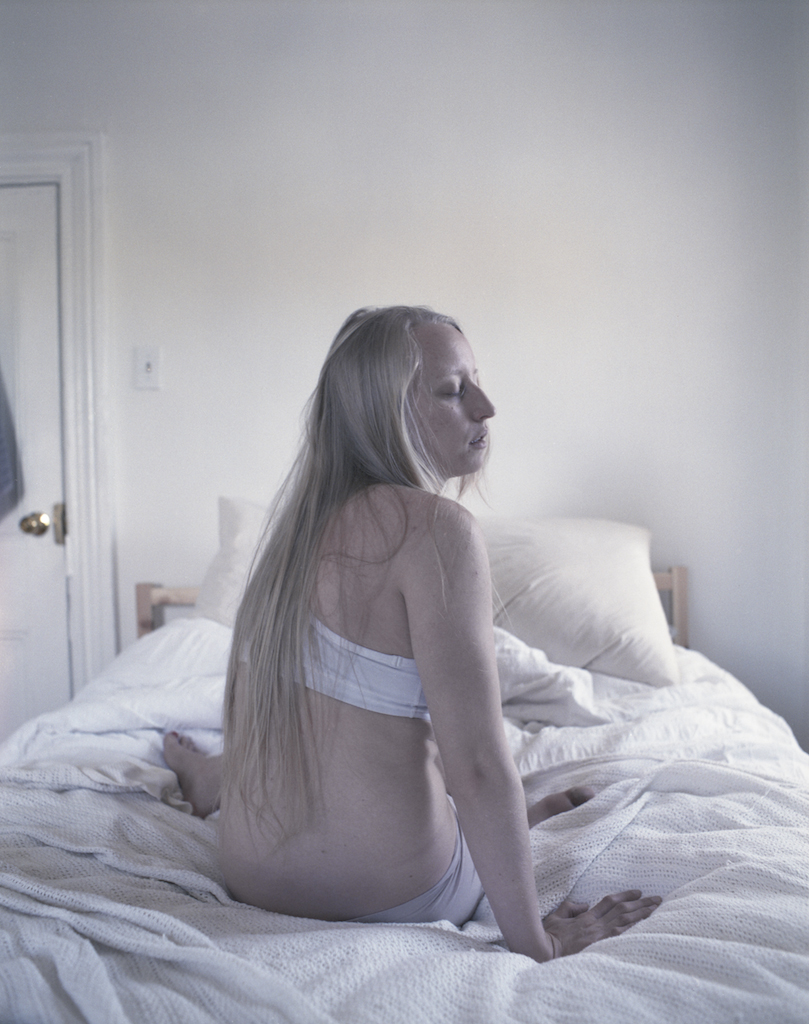 Katy Lopez is a Columbian-Canadian artist who utilizes photographs and video to express the social and philosophical realities that surround her life. Lopez also underwent a mid-career change from nutrition to the photographic arts, inspired by her love of adventure and travel. Lopez now dedicates her life to artistic research through the lens. Through her artwork Lopez strives to raise awareness on social issues and to provide an outlet for communication. Studio Sixty Six is featuring her series Refugees which speaks of the identities and struggles of refugees in Canada, what is meant to be their “promised land.” By the end of 2014 there were almost 60 million
refugees and internally displaced people around the globe (more than half of which were children). Facing a new culture is a difficult adaptation, learning a new language, facing discrimination, low social and economic status, social isolation and mental diseases are only some of the many issues refugees may face on a daily basis. To Lopez, it is of the utmost importance to project the message that refugees are people too, and we are all here for the same reason, to succeed in contemporary society and live a good life. Her photographs are dramatic, face-on, powerful images which force the viewer to face these issues and contemplate the struggles of so many people in this world.[spacer] 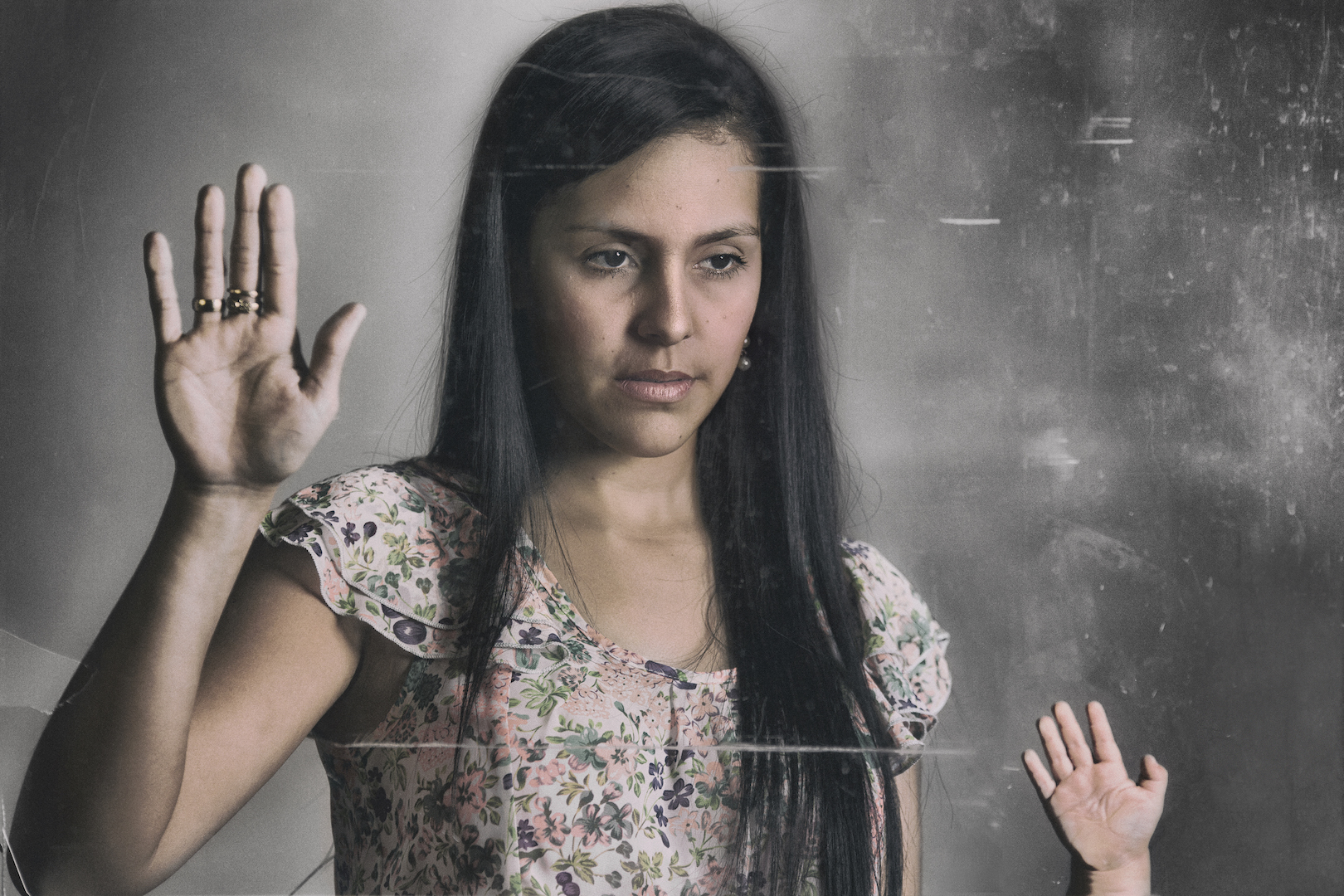 The four artists showcased in Erupt dive into introspection and varying perspectives of the world, creating powerful and striking images that will force the viewer to ponder on topics such as historical representation, beauty, artistic tradition, mental illness, and social realities. Visiting Studio Sixty Six for Erupt promises to be an educational and meaningful experience all while supporting the local, emerging talent of Ottawa.