TRENDING
Go to DASHBOARD > Appearance > Menus to set up the menu.
Navigate
3840

Forget What You Think You Know About Crossfit.

This widely popular sport has quickly become the latest trend for exercise and it is so much more than shirtless athletes grunting through insane looking workouts. CrossFit workouts are based on functional movements, and these movements reflect the best aspects of gymnastics, weightlifting, running, rowing and more. CrossFit’s intentions are to build functional strength that applies to your everyday movements, like moving boxes, shovelling snow, carrying bags of groceries without having to make a million trips back and forth to the car.

If you’re interested in CrossFit, but wary because of all the negative things you’ve heard about it? Just like any other workout regimen, the sport of fitness has its fair share of misconceptions—but that’s all they ever are!

If you need more convincing that CrossFit is for you, I’ve personally loved my results from CrossFit and have asked my CrossFit Coach and CrossFit Competitor, Mark Singer, Affiliate Owner of Rideau Crossfit in Ottawa, to help debunk a list of common CrossFit myths.
[spacer] 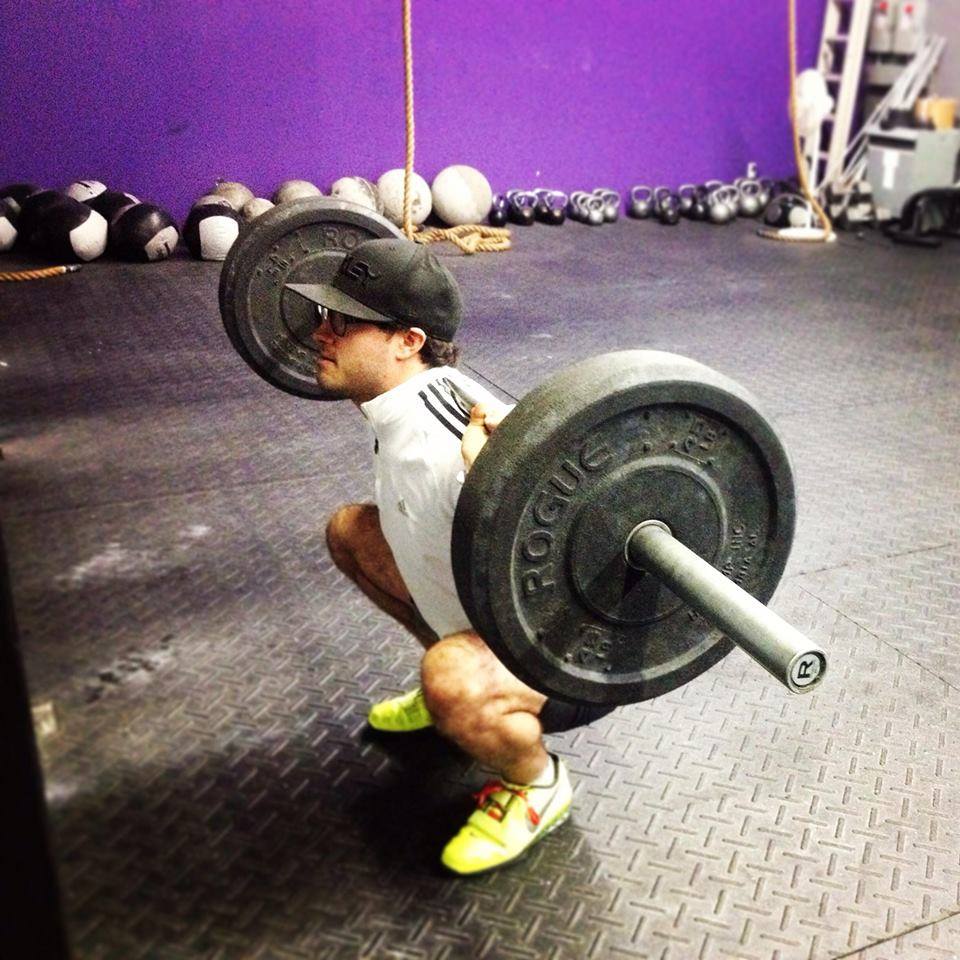 #1 CROSSFIT IS DANGEROUS
Sure, what isn’t? Every fitness-related activity has its risks, and CrossFit certainly isn’t a special exception, but you can swiftly avoid any major injury or whatever it is you’re expecting by the very simple principle of being careful. Seriously, would you lift 200 pounds if you know you couldn’t? “Of course not, and it’s entirely doubtful if the coaches would even allow you to.” Mark Singer says.

#2 CROSSFIT IS DIFFICULT AND ONLY FOR THE PROS
“You’re going to pass out!” they say. “Or puke!” they cheerily add. Okay, admittedly these things happen every now and then, but they’re definitely not selling points unique to CrossFit. You know what most people who pass out and/or puke have in common, though? They don’t listen to their bodies when they work out. “Everyone starts out on various levels of fitness, whether you’re totally new to any workout regime or you’re an Olympic medalist. If you’re at one end of the spectrum, you can’t exactly expect to be on the other, right?” Singer says.

Unfortunately, that means you’re still going to have to do 150 wall ball shots if the workout of the day (WOD) calls for it, but unlike your CrossFitspiration who can do those with a 20-pound medicine ball, you can use the 10-pound ball. Or, you know, eight. Besides, the nice coaches at Rideau CrossFit insist on small classes (15 participants at most) so they could keep an eye out and make sure no one pushes their limits too much just because they think…


#3 CROSSFIT IS FOR THE COMPETITIVE
You might see your CrossFit crush do a thousand burpees in seven minutes, but that doesn’t mean you can—at least, not right away. It’s normal to get jealous that everyone else can lift heavier weights or do more reps than you, but instead of letting that envy get the best of you, harness your feelings into making progressions. Yeah, those people? They didn’t start doing push presses with 100 pounds worth of plates on their bars right away. They started just like you! That brings us to another point we would like to make… You don’t need to be in shape to start CrossFit. You just need to have the will to start.

As everyone who does CrossFit would say, “Your biggest competition is yourself.” And when you start adding big plates to your bar when all you could back squat before was that 25-pound junior bar, you’d start feeling exceptionally good about yourself. Trust us on this.
[spacer] 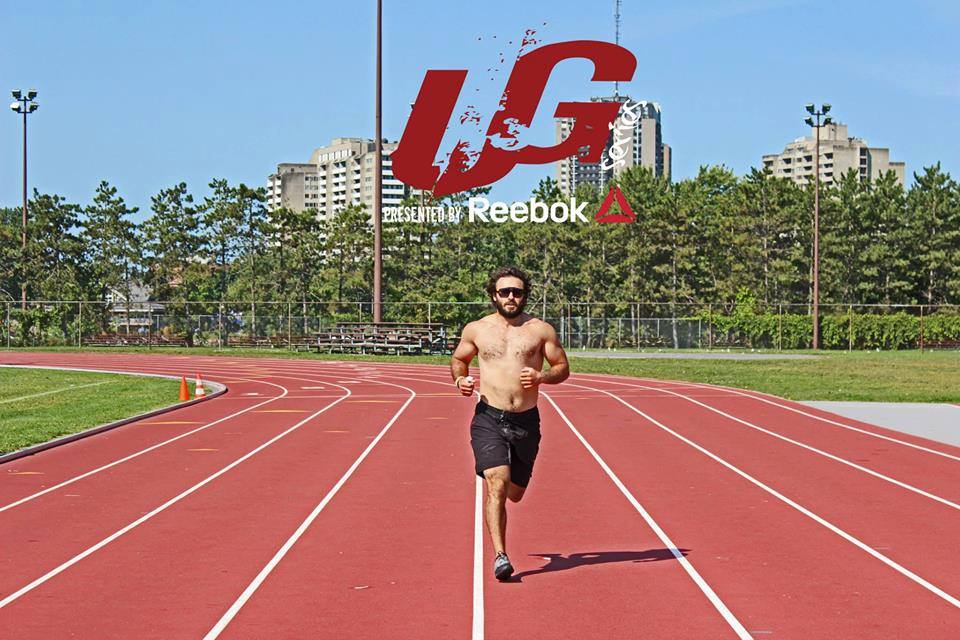 [spacer]
#4 CROSSFIT MAKES YOU BULK UP
You should know by now that it’s simply not that easy for women to join the swole patrol.
Bulking up is about testosterone production, which means that most women don’t have the genetic profile to add a lot of muscle.But when you watch the CrossFit Games on TV or see a CrossFit athlete in a magazine, it’s reasonable why you may be confused.

“The Games host the top 50 people in the entire world who have been selected through this slow-winnowing process of sectional and regional competitions,” Mark Singer says, adding that the majority of them have both skills and a genetic advantage. The average woman, however, might just drop a few dress sizes and shift her body composition. “People generally become stronger, toner, fitter version of themselves,” he says. “They don’t become somebody unrecognizable.”

“Whether you want to build some serious muscle or lose excess weight, your CrossFit box (gym) and it’s coaches will take your goals into consideration.” Mark Singer says.

#5 CROSSFIT IS TIME CONSUMING
As with anything fitness-related, commitment is needed and that includes making time to work out. If this is an issue for you, why bother working out in the first place? Truth be told, CrossFit may just be one of the least time-consuming regimens out there. The WODs alone, if you’d rather DIY them (we’d rather you didn’t though), range from as fast as three minutes to maybe 25 at most depending on the time cap set for that workout.

Have a great work out!

5 Exercise Rules You Can Totally Ignore. ~ Just Like Texts From Your Ex.