TRENDING
Go to DASHBOARD > Appearance > Menus to set up the menu.
Navigate
2409 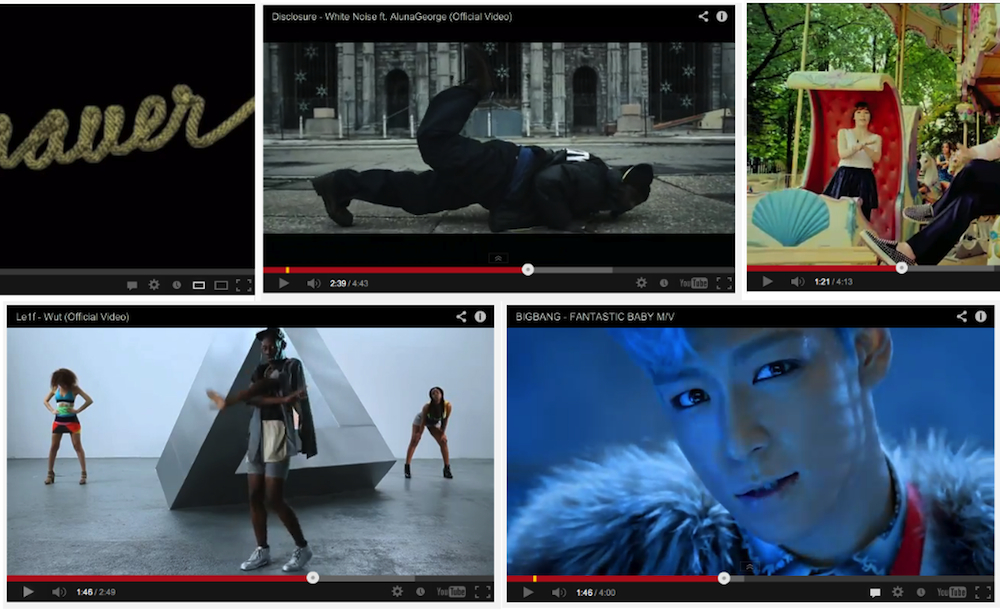 Alright, so everyone knows the “Harlem Shake” by now thanks to the power of viral videos. Baauer has made his throne a top the Hot 100 this week thanks to the inclusion of YouTube video plays now tallied. For those who pay attention to electronic, trap, and indie music, “Harlem Shake” is nothing new, in fact, I moved on to other tracks by Baauer relatively quickly. So let’s have a look at some tracks that could very well be the next “Harlem Shake” and give you a head start on your video creations.

Let’s start off with Baauer himself, “Harlem Shake” is a great track, but let’s not forget the brilliance of “Yaow” and “Higher,” the later featuring co-production from Just-Blaze who has produced many of your favourite Hip-Hop tracks. Both show that Baauer is no one-hit wonder and has a strong career ahead of him, including songs with AlunaGeorge and A$AP Rocky coming soon.

Flosstradamus has created some of the most commercial Trap-rave music, and clearly singers and such don’t matter anymore, so why not a viral hit from these guys?

Well, we had “Gangnam Style,” so why not “Lungu Lungu”? This track originates from Budapest and is just as hot and catchy as anything from Psy. JumoDaddy and the Fokn Boys released this back in 2011 and it still sounds great today. Ready to do the Lungu Lungu?

Speaking of Korean Pop, I will NEVER understand how “Fantastic Baby” by BIG BANG wasn’t a hit while Psy has over a billion views…

Le1f has the potential for a viral hit. His dance moves alone should earn him a few million views, and tracks like “Wut” make it hard not to love dancing to. Fun? check. Twerking? check. Quotable? check. Danceable? check.

Antidote already loves “White Noise” by AlunaGeorge and Disclosure, now the video made it all the better. I would LOVE to see everyone dancing like this security guard through the urban decay that can be found in almost every city today. A great track, a great video, a viral video of this may just give it the nudge to international acclaim it needs.

So what are you waiting for? Pull out  that camera and give these guys some love with your own interpretation of their killer jams.