TRENDING
Go to DASHBOARD > Appearance > Menus to set up the menu.
Navigate
3979 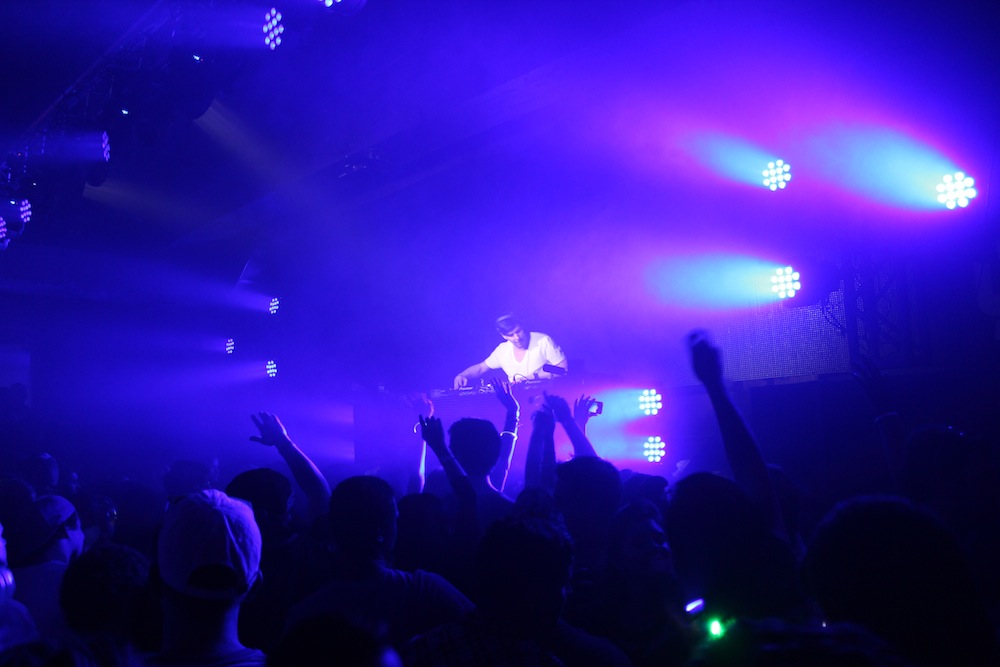 Passion. It is the fire that ignites within and drives us to achieve the impossible. It transforms potential into talent, a hobby into ambition. It makes you invest your blood, sweat and tears. If you’re lucky, it can reward you with your wildest dreams.

For German producer and DJ, Thomas Gold, his passion for electronic music has led him on a life changing journey. Since releasing his first single in 2006, Gold has come a long way in the realm of house music and is now considered one of the most coveted electronic acts on the globe. 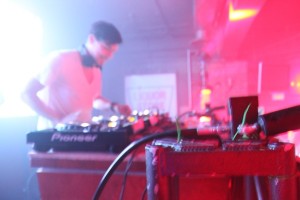 Born and raised in Berlin, Thomas recalls his first explorations of house music. “When I got my first synthesiser, I started creating dance music; it didn’t sound much like club music and it took a while but it’s always been my passion.” He adds, “I’ve always been into music, even when I was a child.”

According to Thomas, his environment was crucial to his music and believes Berlin is one of his biggest influences. “Berlin is a great city because there is so much positive influence there; you get inspired a lot,” he says. Considered to be a hub for music, arts and metropolitan life, Berlin cultivates a unique culture and atmosphere that proved to be extremely beneficial.

“It’s so dynamic because people are moving there from places all around the world. It’s a very good mix [and] it’s special for Germany because it makes us open minded. Everything is possible. People really mix it up in the city and that makes up a big part of the whole energy. And the night life is amazing!”

Now, Thomas finds himself a long ways from home. Embarking on his “Fanfare World Tour”, as international audiences demand his music. His Australia tour finished in December and the North American leg has recently come to a close. South America is the final destination. “[The tour] is still on-going and it’s really exciting to see how crazy people get at the clubs and venues. It’s really amazing and all the shows have sold out so far. I’m really happy about that,” says Gold. 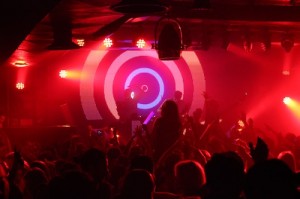 His “Fanfare World Tour” is just one success from a list of many. In the past year, Gold’s accomplishments make any DJ green with envy: he did his first Essential Mix for BBC Radio 1, snagged spot #82 on the Top 100 DJs list, started his “Fanfare” radio show on Sirius XM and played the hottest festivals from EDC Las Vegas to Tomorrowland. Fulfilling many dreams of any DJ in a single year.

When asked about his achievements, Thomas oozes with excitement and you can’t help but be captivated by his passion.

“I think [my biggest achievement] was definitely the Essential Mix on Radio 1 because it’s an honour to play there and I was so proud. Also, the compilation I did for Axtone. My first very own compilation album was rather a Thomas Gold showcase than just a compilation because I put a lot of my own stuff on it and even got special edits and mash ups on there. It was a great thing to do.”

However, it was stepping onto the main stage at Tomorrowland that sent Thomas into shock. “I had goose bumps when I saw all those people. It was really one of those moments where you think “wow, breathtaking””.

With so many milestones reached in the previous year, Thomas has a lot to live up to. But instead of feeling pressured, the young producer is set on making 2013 bigger and better. With his new remix of OneRepublic’s “Feel Again” newly released; Thomas says he aims to produce music, and a lot of it! “At the moment, I’m in the studio working on a few vocal projects [and] I have a bunch of in-progress tracks.” 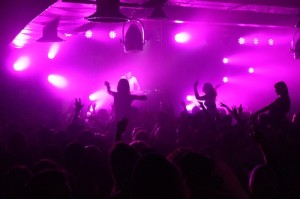 Another focus will be building his “Fanfare” radio show and giving back to his fans. “This tour is a “Fanfare” tour so I’m bringing the whole radio show and podcast concept with me on tour and we are doing a lot of meet and greets and competitions [with fans],” explains Gold.

Music is just one side of Thomas Gold. When he isn’t on tour or in the studio, he hangs out with friends and family. “If I can make it to the gym, I do that but that doesn’t happen very often,” he admits but says he tries to stay as healthy as possible because of his rigorous work schedule. When at home in Berlin, you can be sure to catch him shopping at his favourite store Mientus or eating a steak at his favourite restaurant Grill Royale. Thomas shares his love of steakhouses and sushi, saying the best part of travelling is all the different types of cuisine he can try.

His favourite cities to visit include New York City, Miami, Sydney and London. Vancouver and Toronto also top his list. “What I love about Canada is that there is so much green around and the nature, it’s really impressive and the country is beautiful.”

When asked what is on his iPod, Thomas admits that although there are some Coldplay hits and pop tunes, house music dominates his library. “I listen to a lot of EDM music to get inspired and to see what’s going on,” he says.