TRENDING
Go to DASHBOARD > Appearance > Menus to set up the menu.
Navigate
2663 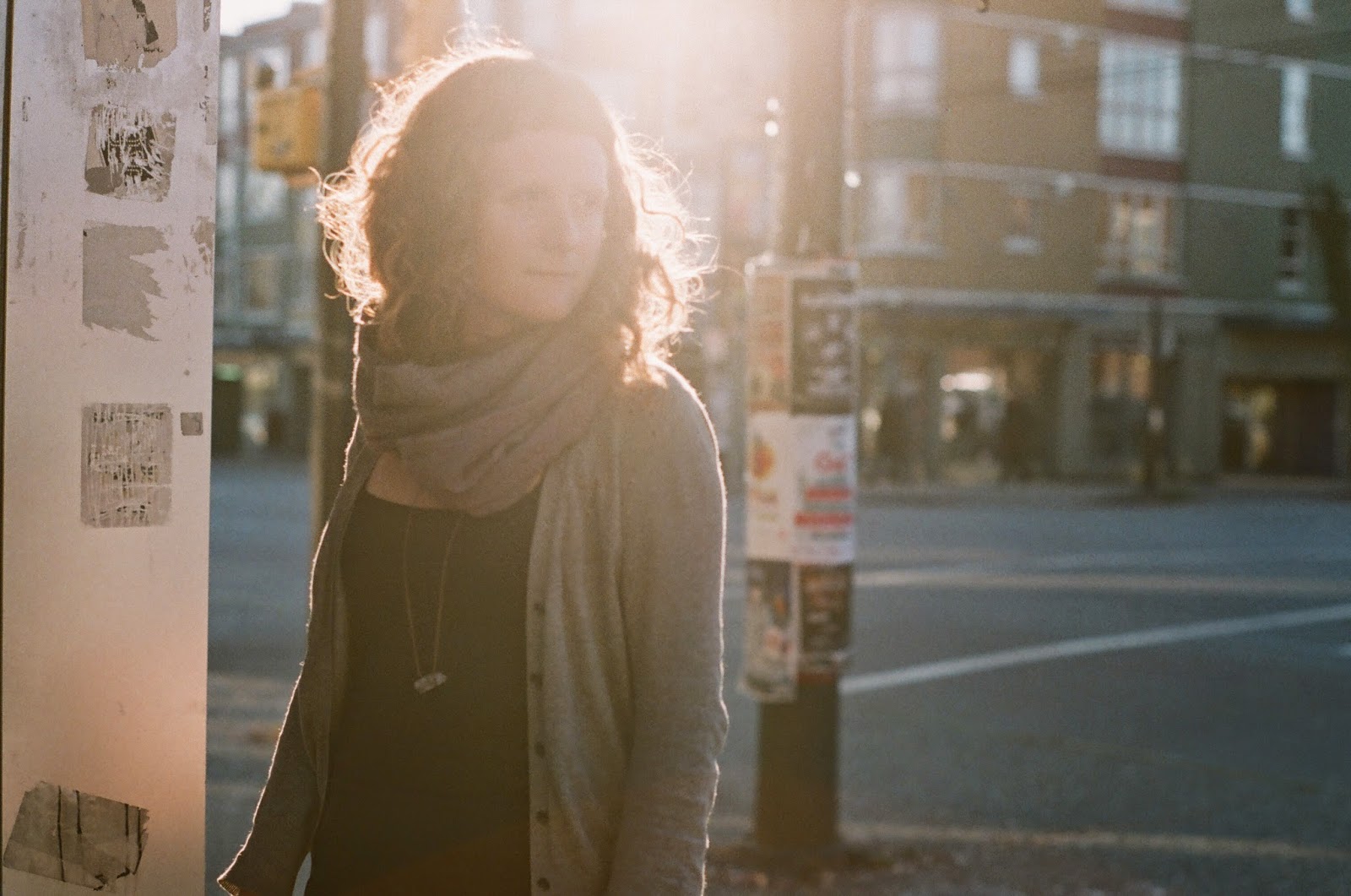 Generalizations are made when it comes to a person releasing music under their own name. Though they are usually a crucial part of the music-making process, they are not always the sole contributor to the overall sound. Such is the case with Jenny Ritter, the conductor in a grand orchestra of indie folk music.

Ritter recently released her second album under her own name, Raised By Wolves, and it features much more than simple acoustic vibrations. What Jenny Ritter manages to do with her music is make it sound universal. The instruments fill every visible crevice and hug the listener with a chilling embrace. The lead single “Wolf Wife” is a prime example of Ritter’s coy intricacy as she devises an enormous-sounding song with such a soft-spoken genre.

Jenny and her band are currently on a short tour through Canada before making their way to Europe in the new year. I had the chance to sit down and chat with Jenny on her stop to Ottawa this past weekend. Here’s how our conversation went:

Jacob Crepeault: With this new record you’ve released under your own name, has it been different than the other music you’ve worked on?

Jenny Ritter: Well my other music was in co-writing. Not even co-writing, but two writers in a core roots/country band. We were all making decisions together and I wasn’t even one of the prime decision makers. So yeah, the process has been really different because it’s all my say-so. Now I’m shouldering all the debt, telling everyone what to do, paying the band, all that sort of stuff.

JC: What has been your favourite part about the touring with your music?

JR: I think my favourite part is the connections you can forge. I don’t do very long tours in Canada anymore, it’s too much driving. I do still have all these little communities spread across the map in Canada and I like to touch base with them every now and then. When you get really worn down on tour, driving for a long time or whatever, and you get to see someone that you really like that you haven’t seen for a while, it’s super energizing. Another thing is with the music communities like when the audience is happy to see you back. Right now it’s kind of cold because I don’t have a lot of connections in Ontario anymore. I’m finding that I don’t know a lot of people out here. This is the first time I’m going out under my own name so I have to remember that I’m starting fresh even though I’m doing what I’ve been doing forever.

JC: So it’s a whole new process of finding your footing all over again?

JR: Yeah it’s weird, I always forget. I think, “Why doesn’t anyone pay attention to me?” and then think, “Oh, because they’ve never heard of me”.

JC: Now that you’re technically a solo artist, is there anything you hope to do under your own name?

JR: What I’m not trying to do is get pegged as a solo artist or a singer/songwriter. A really big part of our shows is the thoughtfulness to the instrumentals and the arrangements. That’s what I really take pride in; the interplay of different musicians. I really hope people notice that. People always try to hire me solo and now I realize that when I release a third album, there’s going to have to be a band name attached to it.

JC: And that way people won’t think it’s just you alone in the spotlight with an acoustic guitar.

JR: When you get a certain amount of name recognition, people will notice that. There are thousands of artists who go under their own name but you expect that they’ll have a band with them.

JC: It’s all about establishing that there’s more to the sound than the person who’s leading it.

JR: Yeah, I think that aspect is really important to me because I’m not interested in seeing a lot of singer/songwriters. They have to be pretty badass solo performers to want to see them live. It’s just more interesting and exciting to me [when there’s a full band]. I work really hard on my instrument and I know a lot about music so I want it all to get noodled up. It’s open for interpretation. People can correct me if I’m wrong if they think that I’m simply a singer/songwriter.

JC: Aside from the instrumentals, how do you go about writing your songs?

JR: I don’t have a consistent process. Everyone always asks me this question and I’m like, “I don’t know”. There’s some songs where I write a chord progression that I like and then put a melody over it. I’m always jotting down words so I often refer to that. I tend to write when I’m really tired. I write when I think the filters are down and I can make something work.

JC: Have you ever thought about doing a concept record?

JR: My current record wasn’t intentionally [a concept album]. When I put the songs all together, I saw that there was a theme. When you write songs during the same time period, there’s usually some sort of concept. I’m not calling it a concept album but the underlying concept of it is trying to get in touch with the inner animal inside you. We are just animals and we’re always doing this civilized repression. The older I get, the less interested I am in that and the more interested I am is what is underneath. I think it all has to do with the subconscious, which also comes into the songwriting process.

JC: The subconscious is something most people never even pay attention to.

JR: Yeah! I mean we don’t even know how to connect with it. I was reading Malcolm Gladwell’s book Blink which is kind of about that. He was talking about how the subconscious can make decisions for us before we even think about it. I feel like that concept is really related to what my album is about. It’s weird because that stuff is super clinical and my album is more ephemeral.

JC: Have there been any places you’ve travelled to that have made a lasting impression or have been really special for you?

JR: We do go to the UK and Scandinavia very often and I find that Sweden is a very good place for me. I think my peculiar brand of indie/folk/americana is really unique there. Everyone is into folk music in Scandinavia. They study it in school, so young people are interested in the bending of folk music, which is what I do. I watch the audiences there watch me and there’s this weird comprehension in their eyes that I just don’t see out here. I also think that Europeans, Scandinavian’s in particular, know how to listen to music better. They’re a more arts-based culture and they have a lot of funding for the arts.

JC: It’s like that actually have a reason to go out and watch a show.

JR: It’s more than just going out and having a beer. Another reason I love it there is because it’s very similar to Canada. It’s probably the most similar to Canada than anywhere else in Europe. 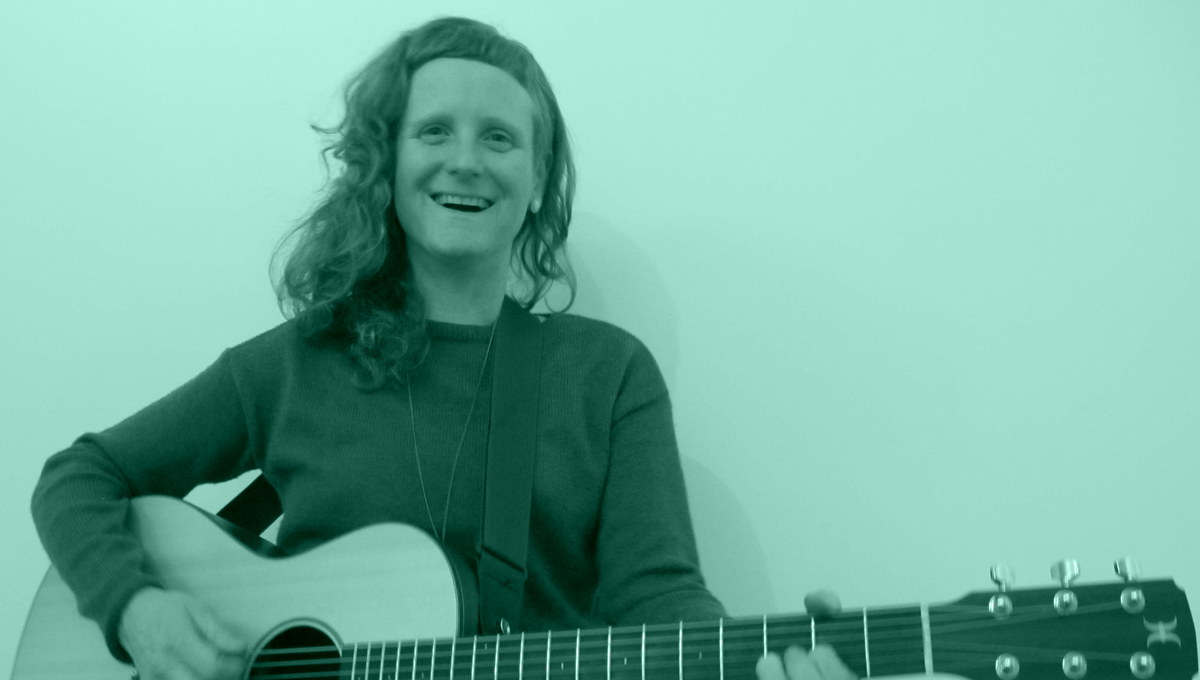 Raised by Wolves is out now and available to buy here.
For more information on Jenny Ritter, check out her website.