TRENDING
Go to DASHBOARD > Appearance > Menus to set up the menu.
Navigate
2909 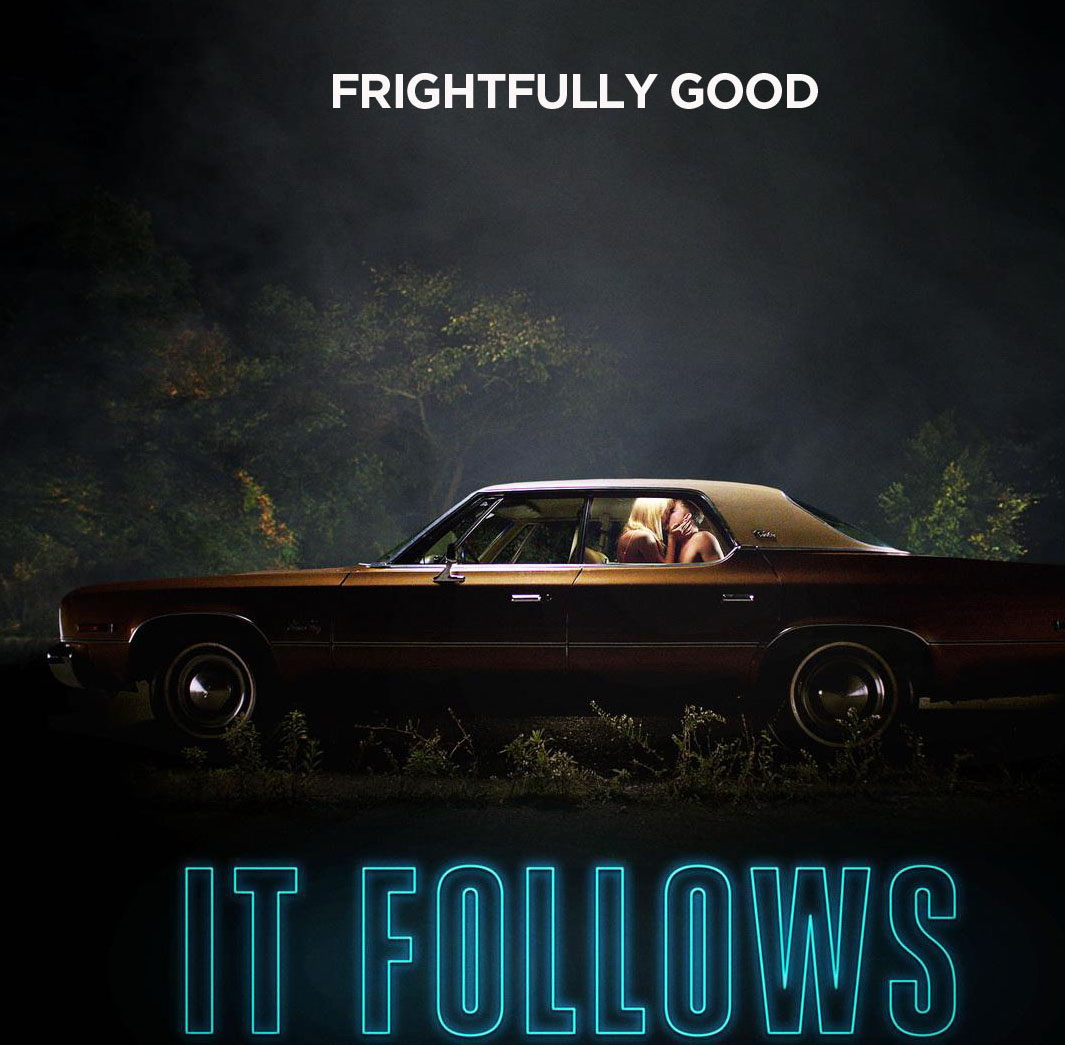 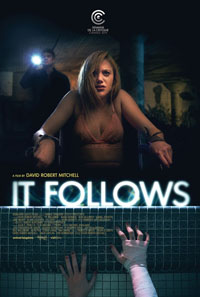 There are plenty of terrifying moments in David Robert Mitchell’s It Follows, one of the best horror films of the last decade. There are a couple of effective jump scares, though the blank look on one character’s face following one of them suggests Mitchell isn’t too keen on them himself. No, the film gets a lot of horrifying mileage out of people just walking toward the camera, perhaps never more brilliant than in a 720-degree pan in a high school with someone walking toward them from outside only to be forgotten about and never confronted. Was he following them, or was he just some guy walking?

Sounding a lot like an anti-sex PSA (it is not that), It Follows is the story of a virus that haunts whoever has sex with the last person it haunted. In other words, to get rid of the slow-moving menace that follows you, you have to “pass it on” to someone else. Though the metaphor is obvious, it never feels like it takes a solid stance on the sexual politics of adolescents, which is ultimately for the better. Instead, it offers itself as an incredibly creepy exploration of the isolating sexual terrors faced by young people, presented in a sort of timeless world with bizarre e-readers, the crumbling buildings of Detroit, generic clothing, and old televisions.

It works so well because Mitchell’s team of teenage horndogs are actually quite complex in their expressions and relationships, fumbling through interactions while dealing with the problem at hand sometimes only as an afterthought. Rich Vreeland’s score is also phenomenal, adding expertly to the off-kilter atmosphere with his aggressive synths. The cinematography is equally ambitious and committed to upping the paranoia at all opportunities, making the audience squirm whenever a character lets their guard down for just a moment (whenever It isn’t onscreen, we search frantically for It), and putting everyone in gorgeous compositions to distract. The paranoia contributes to the theme of inevitability, such that death itself is slowly coming for all of us, but with well-developed characters like these, we hope not too soon
[spacer] 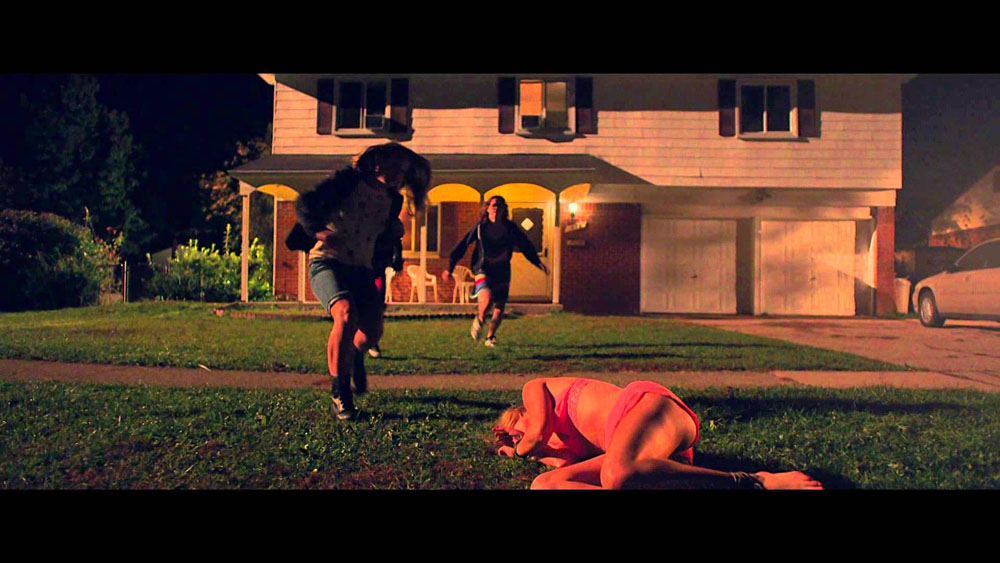