TRENDING
Go to DASHBOARD > Appearance > Menus to set up the menu.
Navigate
2650 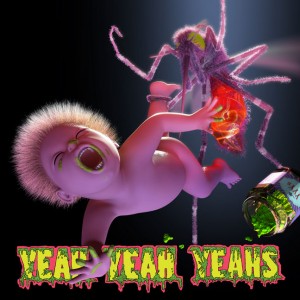 Karen O and the boys are back again with their much anticipated fourth studio album, officially titled Mosquito. The trippy, gruesome, kinda funny artwork was created by filmmaker Beomsik Shimbe Shim, according to Pitchfork, bringing a modern take the surreal album covers found in the late Seventies and early Eighties. Pitchfork also got the lowdown on the production of the album, by Dave Sitek of TV on the Radio and Nick Launay, as well James Murphy of LCD Soundsystem (who is also working on the new Arcade Fire LP). The Yeah Yeah Yeahs consistently release stellar albums that find the balance between auteur-style all their own while continuing to evolve and better themselves, not getting lost post-garage rock of the early 2000s with other bands such as The Strokes. As we anticipate Mosquito, released on April 16th, take a walk down memory lane with what the Yeah Yeah Yeahs have concocted in their short but impressive history of post-punk, post-new wave, garage rock awesomeness. 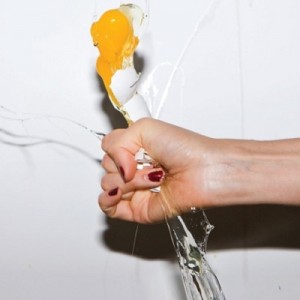 Bringing out the inner dance-diva and some very new-wave sounding tracks, the Yeah Yeah Yeahs had some fun last time around with It’s Blitz! “Zero,” and “Heads Will Roll” became Indie hits, with “Heads Will Roll” being inescapable, especially after the remix by A-Trak. Heralded as one of the best albums of the year by multiple publications, the album saw the band find a balance of soft confessionals and hard-rocking dance wonderment. Tracks continue to get much love from DJs and music lovers alike 4 years later. 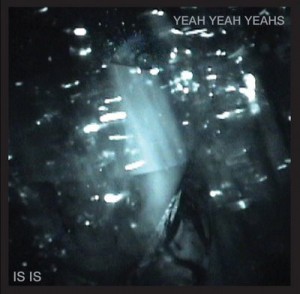 A quick release between albums that offered the band’s looseness and fun after their sophomore Show Your Bones. The standout, and still one of the best of their career, would have to be “Down Boy,” summing up Karen O’s fierce and raw vocals with effortless hooks and crashing production. 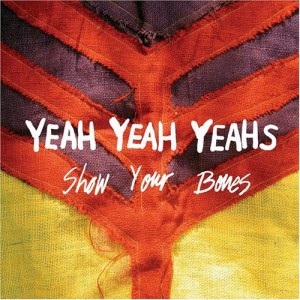 The sophomore LP from the Yeah Yeah Yeahs offered a more calculated attempt at creativity and slightly more traditional garage rock than their debut. Show Your Bones was a tamer and mature Yeah Yeah Yeahs that showed growth and experimentation. Considered their least successful by critics, no one can deny the fire of “Gold Lion” or “Honeybear.” 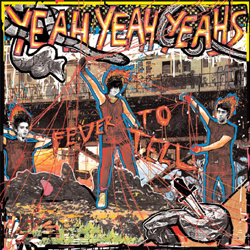 The debut that started the insanity and the heartbreak. The thrashing, punk, abrasive, catchy, and gleeful shots of sex in songs like “Tick” or “Y Control” balance out with the tame (and now indie classic) “Maps.” This was the band at their most rambunctious, their most care-free, and arguably their best. 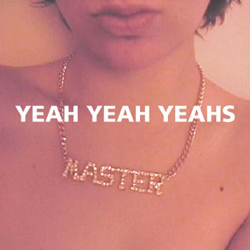 The EP that got them noticed, the self-titled EP provides a good taste of what was to come with some classic garage rock jams along with the angry screams of “Art Star.”