TRENDING
Go to DASHBOARD > Appearance > Menus to set up the menu.
Navigate
3799 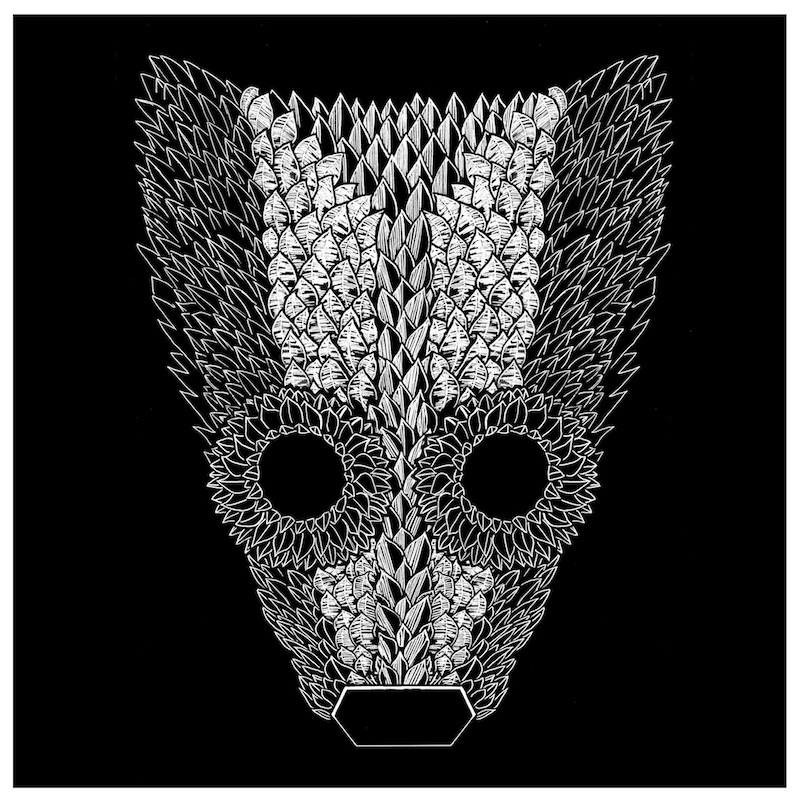 SBTRKT, one of the premiere DJs of the past few years thanks to his killer self-titled debut (2011), has released a live album in vain of the Chemical Brothers, Justice, and the almighty Daft Punk. Above is a video capturing some of the show recorded. The album offers a great taste of what SBTRKT is about live, including a great vocal performance by Sampha, live strings, drums, and mesmerizing visuals which has all been captured by 12 (!) cameras at London’s O2 Shepherd’s Bush Empire. Enjoy a glimpse of the experience with the live video for “Hold On/Migration.

If you’re a big fan, you may want to check out the newly released extremely dark and twisted video for “Trials of the Past.” The gruesome video is not for those with a weak stomach.. but if all else fails, close your eyes and enjoy the smooth track from SBTRKT’s debut.

Trials of the Past