TRENDING
Go to DASHBOARD > Appearance > Menus to set up the menu.
Navigate
2489 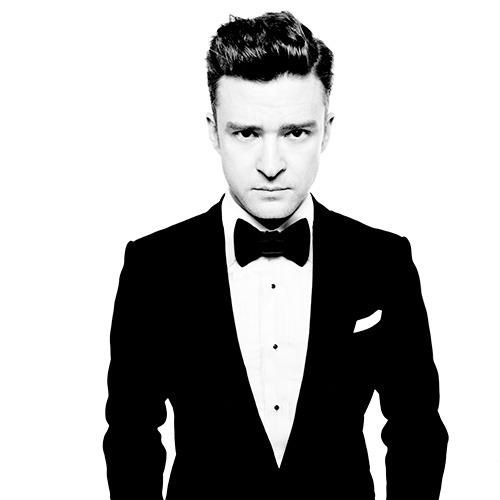 Justin Timberlake has finally released a new single, 7 years after FutureSex/LoveSounds. The track, titled “Suit & Tie,” encourages the listener to suit up, over sleek synths and references to the soul and funk of the Seventies. A number of references from that era can be recalled, along with Timberlake’s own debut, like a 2013 “Like I Love You.” Timberlake, who has been in front of the camera for films since the end of his last tour, will be releasing a new LP, titled The 20/20 Experience sometime this year. “Suit & Tie” does not provide a destruction of what we think of in mainstream such as his returning of sexy in 2006, but instead offers an elegant taste of a contemporary Timberlake/Timbaland track, looking both back at their influences and to the future. 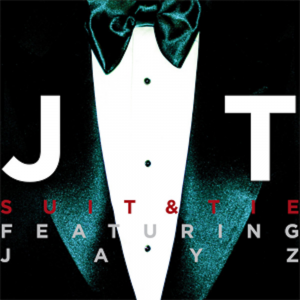 This will also be one of the biggest jams Timbaland has built in a while now after a string of songs lacking success in the charts and the critics. “Suit & Tie,” along with “The Party Anthem” (which features Missy Elliot, Lil Wayne, and T-Pain), are reintroducing Timbo for a new generation and a sound that still remains in his repertoire but offers a bit more bite than what we’ve heard in the past few years. Overall “Suit & Tie” will do just fine to prepare the world for the return of J.T. and leave us all looking forward to more. Listen to “Suit & Tie” below.