TRENDING
Go to DASHBOARD > Appearance > Menus to set up the menu.
Navigate
5307

Bummed you couldn’t get your hands on ‘Tomorrowland’ tickets? Don’t worry, you aren’t the only one. When ‘Tomorrowland’s ticket site opened last month, two million people fought for 180,000 tickets. Tickets for the world’s biggest music festival in Belgium were gone in under a minute.

So what do I have to say to the hundreds of thousands of disappointed ravers and ‘Tomorrowland’ hopefuls? You have a second chance.

ID&T, the Dutch entertainment company behind ‘Tomorrowland’ is bringing the world’s most popular festival overseas to a new home. 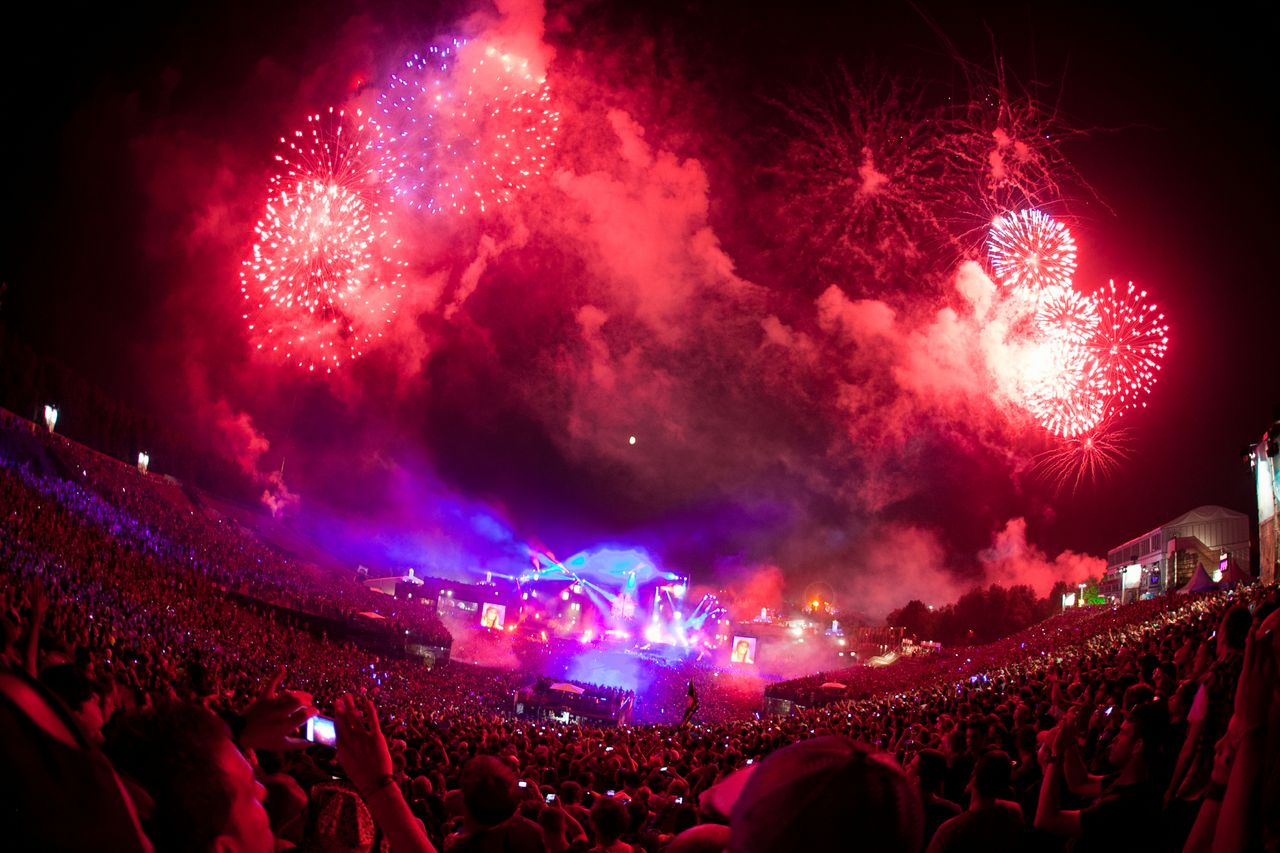 ‘TomorrowWorld’ will take place from September 27-29 of this year in Chattahoochee Hills, Georgia, USA

Manu and Michiel Beers, the Belgian brothers who founded ‘Tomorrowland’ have scoured the globe in search of the perfect venue. “We really wanted a location that had that touch of fairytale…we were looking for wood, grass, water… a little bit of everything,” says Wilmsen.

ID&T are excited to expand their Tomorrow empire, however, not everyone believes ‘TomorrowWorld’ will be a success.

Stephanie Cerratti, who attended Tomorrowland 2012, believes ‘TomorrowWorld’ will never live up to her time in Belgium. “They should just keep ‘Tomorrowland’ as one festival because that was part of the magic… everyone makes this one trip to Belgium from all over the globe [and] ‘Tomorrowland’ has those huge exuberant stages that transform the park into a whole new world,” she says.

“I don’t think we’re giving away the magic, I think we are expanding the magic,” counters Wilmsen. 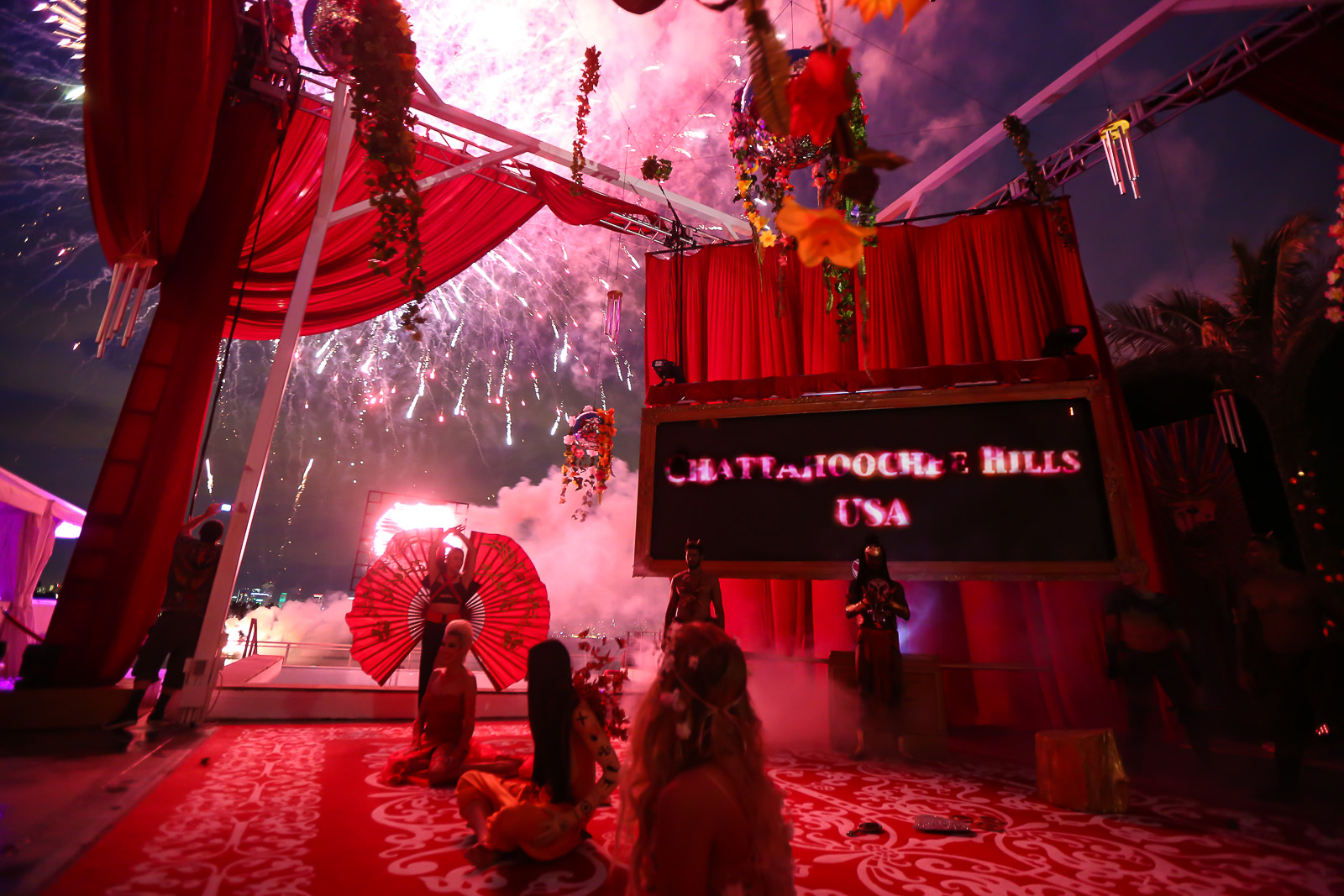 Wilmsen also assures festivalgoers that ‘TomorrowWorld’ will have the same magical atmosphere as ‘Tomorrowland’. To ensure this, the dazzling and decorative stages from previous ‘Tomorrowland’s will be shipped to its new home in Chattahoochee Hills, Georgia. Wilmsen also says new stages are being built for the festival in September. “It will be a mix of new and old and it will be a surprise when people come.”

Ticket sales for ‘TomorrowWorld’ will be available on April 24th for the global journey, April 27th for the USA exclusive date, and May 4th worldwide, all starting at 11am eastern time on those respective dates. With approximately 180,000 tickets up for grabs, we suggest you mark these dates down on your calendar to make sure you don’t miss out again. 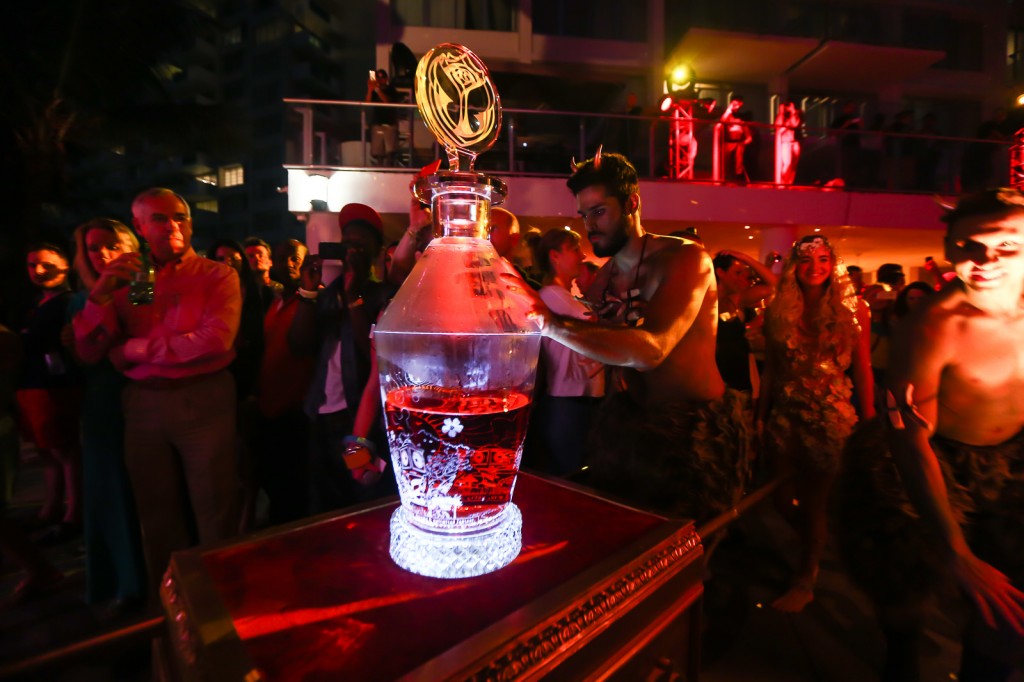