TRENDING
Go to DASHBOARD > Appearance > Menus to set up the menu.
Navigate
3069 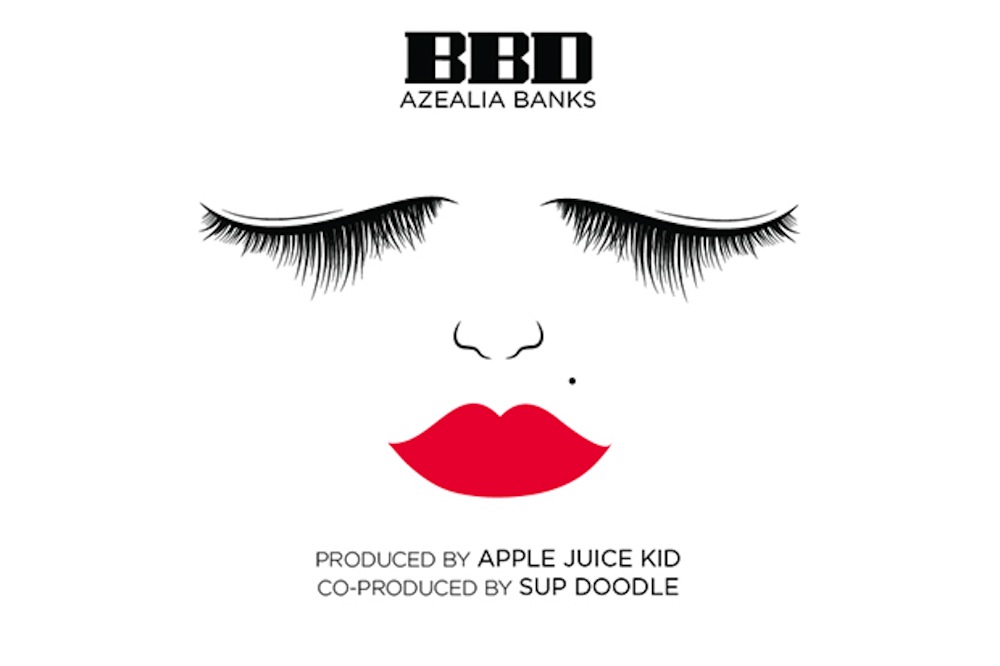 2013 will see the flyest female rapper out right now get that much bigger with her debut album, Azealia Bank’s Broke with Expensive Taste. The album has a current release date of February 12th, with a lead single titled “Miss Amor” to, presumably, shake your ass to (considering Banks’ track record). After delays due to sampling, Banks has finally released “BBD” a banger to welcome in the New Year. Expect much more to come from the seapunkin’ tumblr lovin’ always confrontin’ Banks while anticipation rises for the rapper’s LP. Follow along with the spit-fire flow thanks to the lyrics provided below. 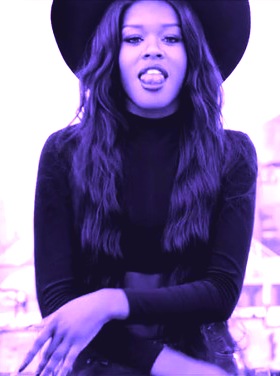 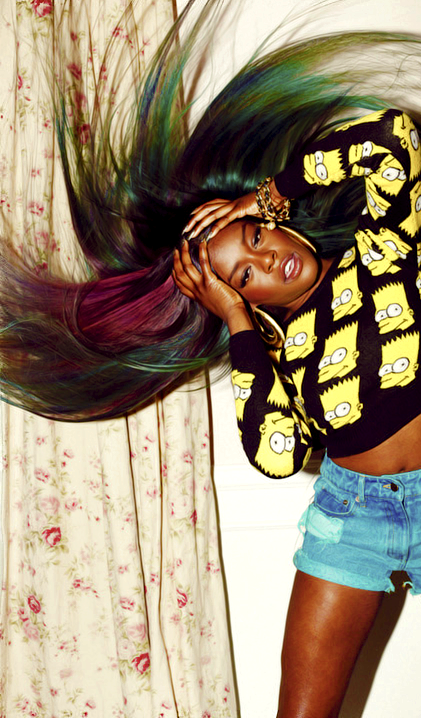 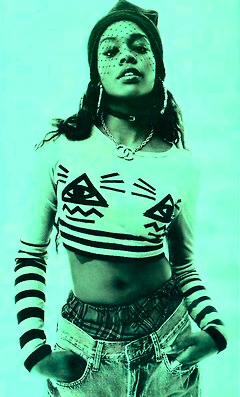 Flossin’ on them haters,
It’s that boss – the bitch, that caker.
Trick dad’s born to tip that shaker,
He’s forfeiting all that paper,
Niggas coughing off that 8th of-
I wanna hit them vapors,
It’s that sporty bitch that game ‘em,
They calling me super sega – hit that

Get that ice nigga, ice nigga
Bitch wanna freeze like white winter.
She needs the g’s , that price went up
She need to see that bright shimmer
He wanna get that nice,
Wanna fit that slice, wanna see that spice simmer.
She want it with that white nigga…
Peachy-pinky-piped nigga
Be’s what it be’s “little breeze by the sea” -az, been about that life nigga.
Tits out with ya wife, nigga.
I’m bringing out the dyke in her.
XOXO fine scissor sister, 69 – whip that

I get it when i get that
I spend it when I whip that.