TRENDING
Go to DASHBOARD > Appearance > Menus to set up the menu.
Navigate
1940 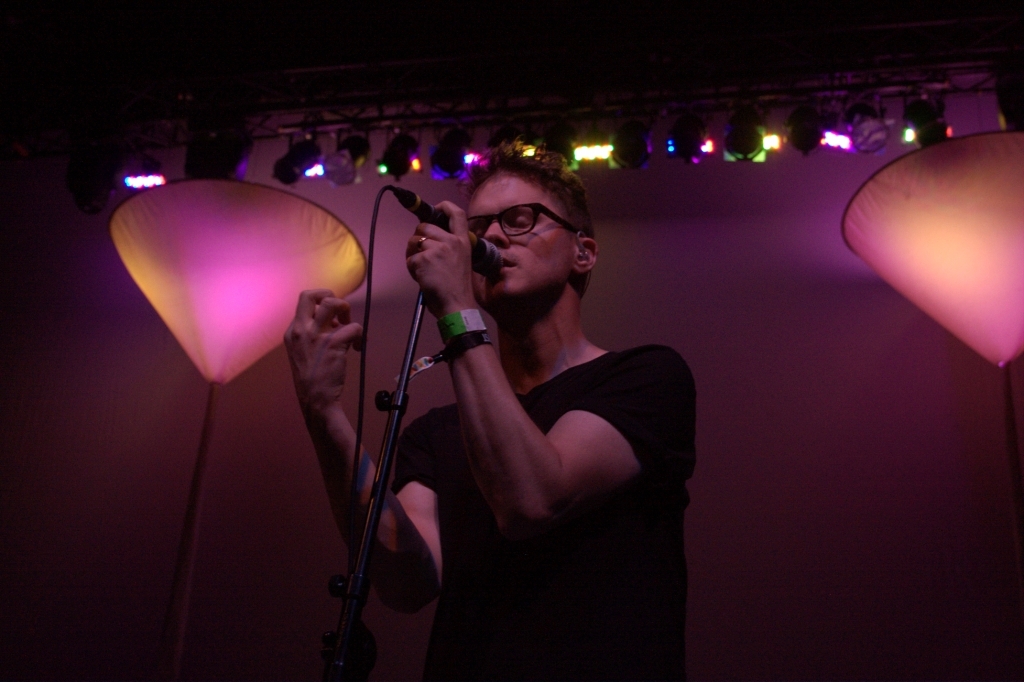 Finding your footing at Toronto’s inaugural North By Northeast festival is never easy in the beginning. With more than 20 venues across the city each serving their unique brew of talent, deciding on where to go can be a daunting task. I chose The Danforth Music Hall for my first NXNE encounter. Its location was cozy, right smack dab in the hustle and bustle of Danforth Avenue. The old-fashioned hall did not seem out of place amid the quaint shops and restaurants in the surrounding area.

The Danforth is not an overly memorable venue, serving its purpose as a well-disposed theatre setting for all sorts of music and live entertainment. It’s got the usual standing room at the bottom and an on-looking balcony section to boot. While the Danforth is not anything jaw-dropping, I can’t say the same about the bands performing. The night began promptly at 7pm with local attractions The WAYO, a self-proclaimed “sweet-ass R&B” group. Their on-stage chemistry translated well with their material, giving depth to each rendition. The WAYO rocked their little hearts out, out-doing what most opening acts do. Lead singer and saxophonist Charlotte Wilson was the shining star of the group, serenading the growing crowd with sensual sax solos and divine singing. 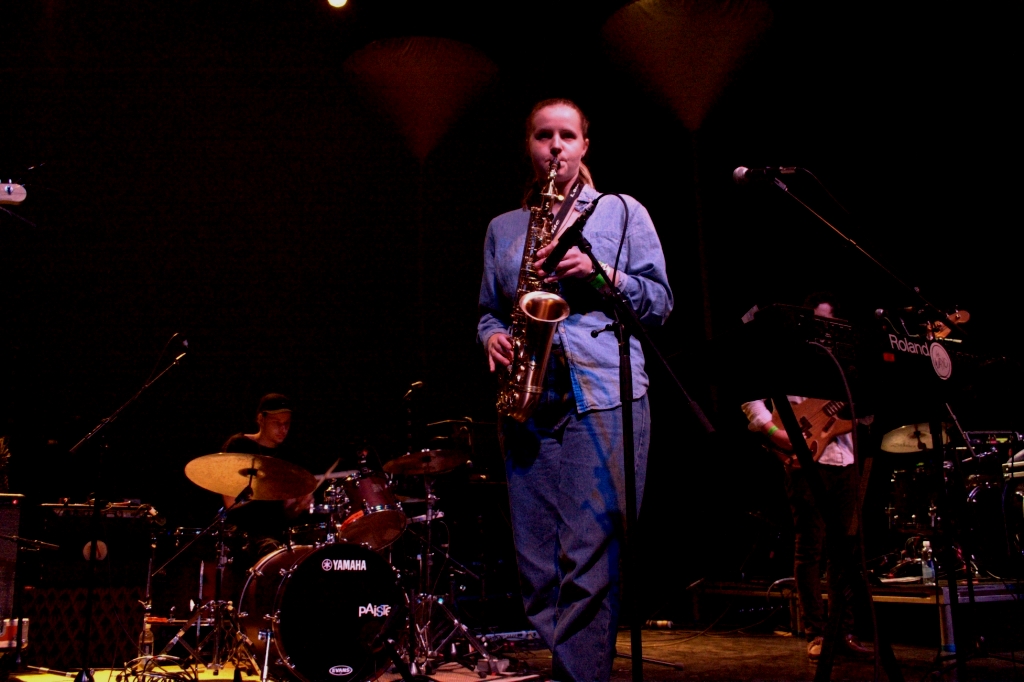 After The WAYO’s brief 30-minute set, Etiquette was up next to perform. They casually waved to the crowd as they embarked on their musical journey. Keeping things simple, Etiquette tried their best to engage the audience. Singer Julie Fader mentioned that she was thrilled that people were paying attention to the band rather than chatting throughout each song. The local Toronto artist was over-the-moon gracious for the audience’s generous consideration. Etiquette was assisted by rising Canadian indie singer Hannah Georgas, providing back-up vocals to Fader’s blissful singing. According to the band, Georgas’ new album is going to be big. Though Etiquette suffered from poor sound quality for a good majority of the set, they didn’t get discouraged and played through. The audio mixing was meagre, unevenly distributing volume to different instruments. During one song, the guitar would be too loud and during the next the drums would drown out the rest of the members. Despite this pitfall, Etiquette stayed positive. 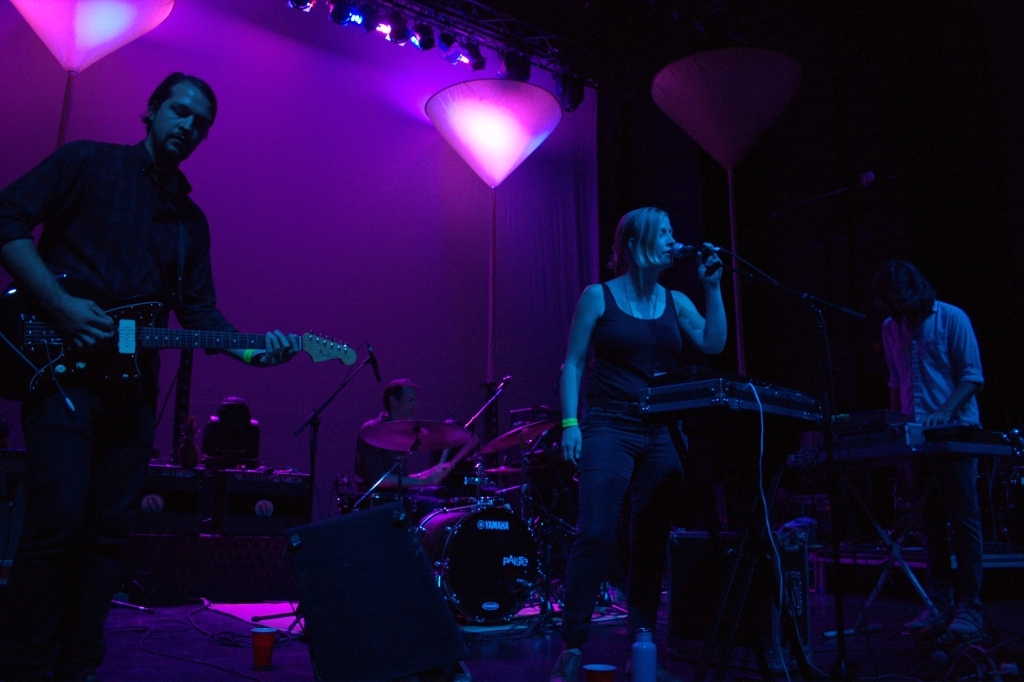 The final band I saw that night was the obvious highlight. Son Lux aka Ryan Lott and his band of merry men started off with a bang, blasting the crowd with their massive energy and eccentric movements. Lott brought everything he had, reaching deep within to produce frantic yet beautiful vocal outbursts. His trance-like routine was a crowd-pleaser, greeted by screams of joy and admiration. “Thank you,” said Lott after the phenomenal opener “Change Is Everything”, “I’m happy to be here in Toronto, it’s such a nice city”. Paired with the psychedelic light fixtures above, Son Lux’s set was visually and audibly stimulating. They never faltered throughout and gave the same charisma until the end. Son Lux debuted “This Time”, a highlight from the upcoming Bones, out June 23rd, to enormous praise. “We’re going to try something new”, admitted Lott with a hesitant tone. Thankfully, the song proved to be even better than the album version with an increased fullness to its sound.

The first night of NXNE proved to be a success with three great bands bordering on indie stardom. The swarming variety of R&B, experimental, and jazz made the night very enjoyable. Until next time Danforth, keep on doing what you’re doing. 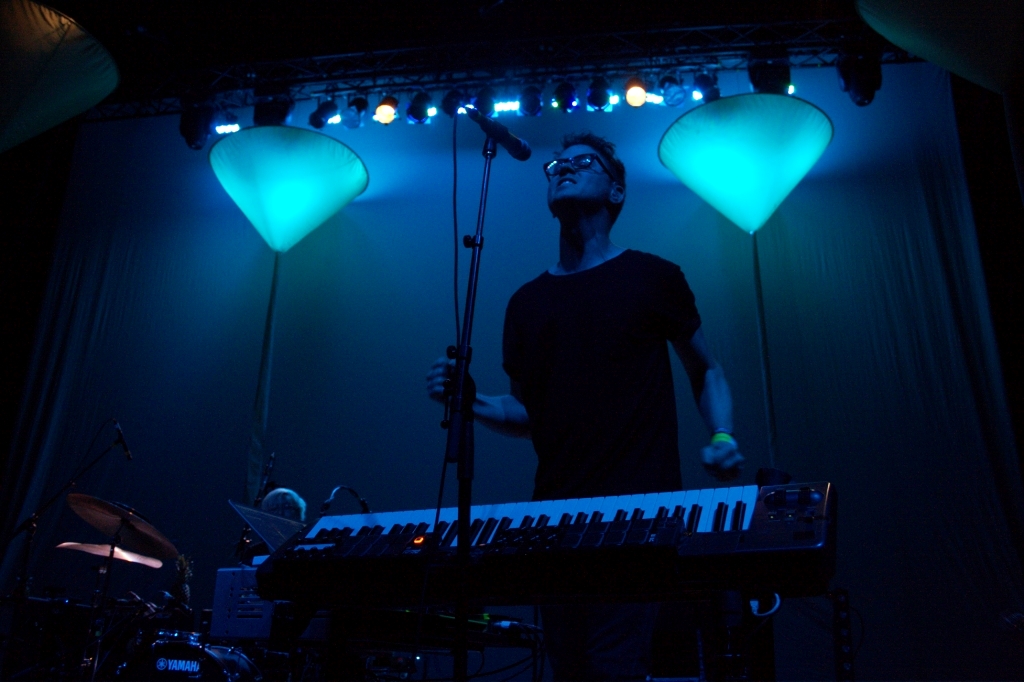