TRENDING
Go to DASHBOARD > Appearance > Menus to set up the menu.
Navigate
3760

February 9th, 2015 marks the six month anniversary of the murder of 18 year old Michael Brown by officer Darren Wilson. Wilson fired a total of six shots – Brown was unarmed. In the aftermath of the shooting the Ferguson grand jury found Wilson not guilty. 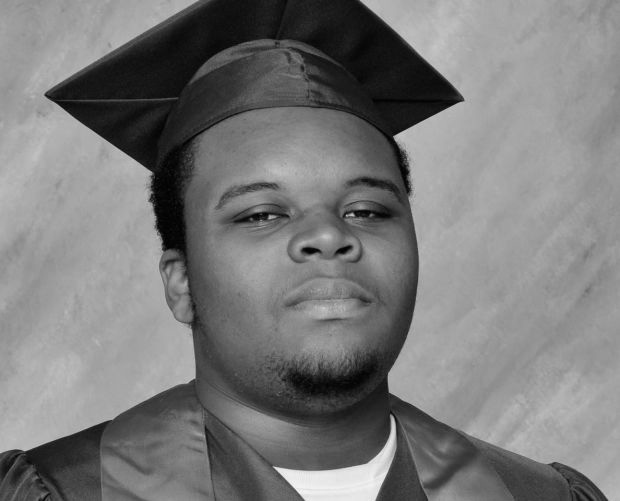 While this case highlights both the epidemic of gun violence in America as well as focuses in on police brutality, what it truly underscores is the current state of race relations – a state entrenched in white supremacist values and structures. The words white supremacy are powerful; they tend to conjure images of white hooded men, burning crosses and the 1965 Selma demonstrations. In reality, white supremacy is much more insidious than that. White supremacy is a system of privilege that positions whiteness as a moral high ground. It is the system that informs our interactions, beliefs and values. It is the system that allows for the continued murders of Black bodies to go unpunished. 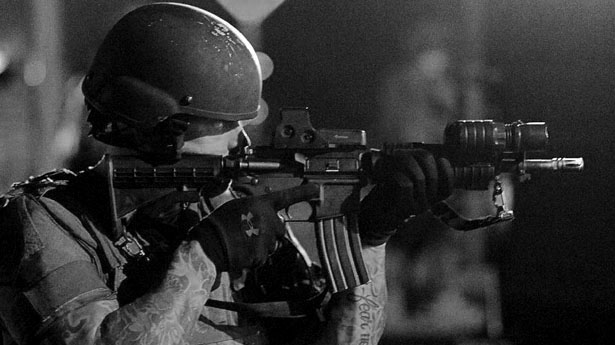 We tend to think of overt racism as a marker of the past. We want to believe that racism and white privilege no longer colour the landscape of our lives. But consider the fact that today, in 2015, police kill Black men at nearly the same rate as Jim Crow era lynchings (i). Consider that there are currently more Black men incarcerated in the prison industrial complex than there were slaves in pre-Civil War America (i). Consider as well that in 2013 Ferguson police arrested 483 Black people…and only 36 white people (iii). And lastly consider that out of all the traffic stops that were conducted in Ferguson in 2013 only 14% involved white drivers (iv). While it is true that Ferguson is a predominantly Black community (67%) that still does not account for the fact that as a Black person you are thirteen times more likely to be shot by police than your white neighbour. What all of this demonstrates is that white supremacy is the thread that runs through the fabric of our social interactions. What it also demonstrates is that it is time for resistance. 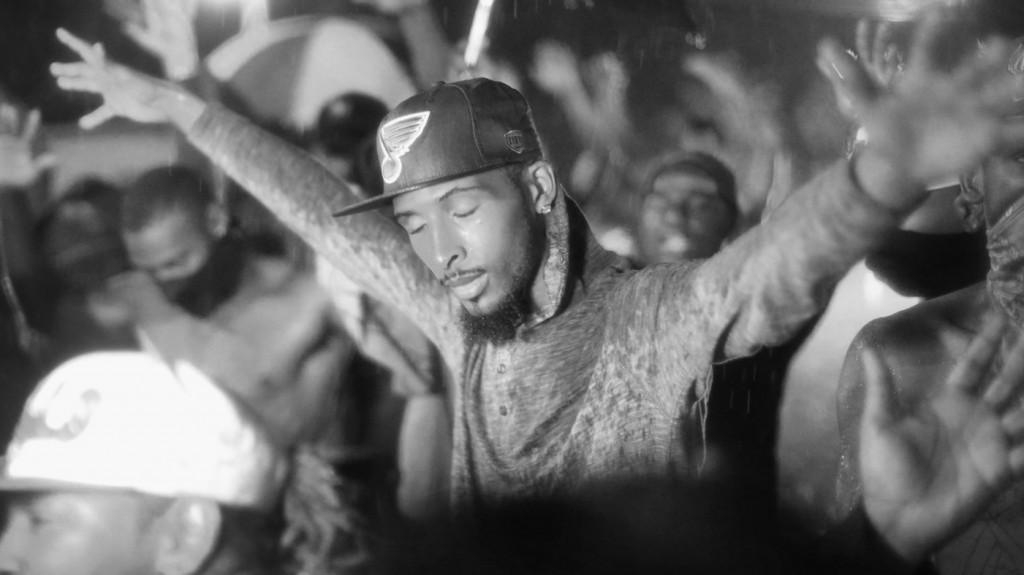 [spacer]Following the grand jury’s failure to indict Darren Wilson scores of demonstrations mobilized as a response to demand justice for Brown, his family, and the countless other victims of white violence. 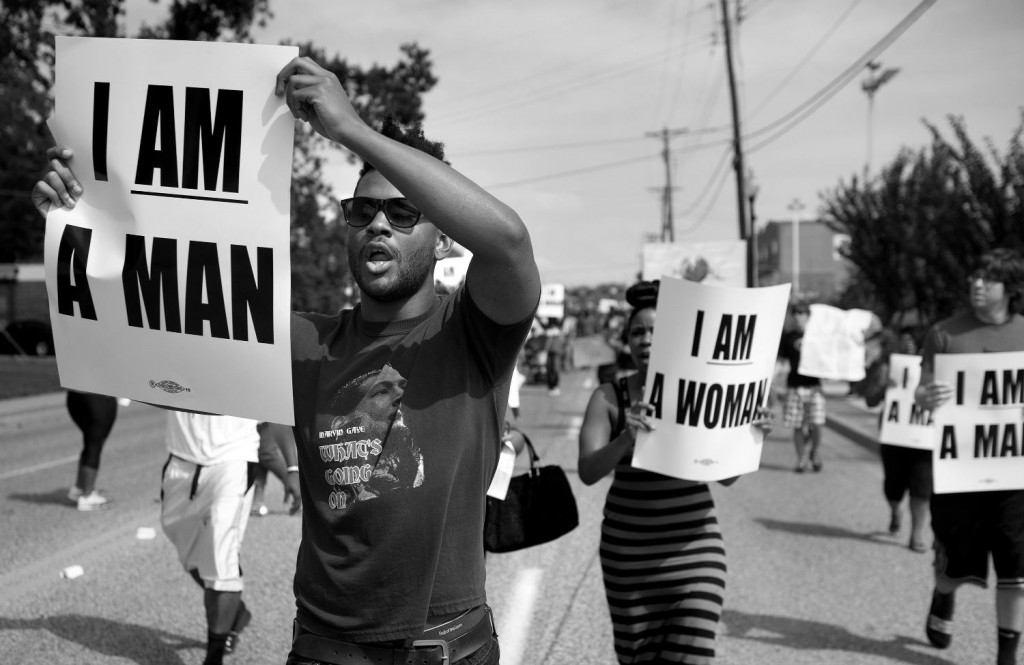 [spacer]This is the kind of mobilization that is crucial and necessary if we hope to counteract a culture of white privilege. Since Brown’s murder twenty-two year old John Crawford was gunned down by police in a Wal-Mart parking lot, twenty-five year old Ezell Ford was shot by police in the back during a Stop and Frisk, and thirty-six year old Dante Parker was tasered to death by police (v).

We need to demand change. Change in representation, change in policy and change in the legal frameworks that presuppose Black guilt and white innocence. We need to challenge the structures that continue to maintain racialized hierarchies; challenge the Ferguson police department that employs only 3 Black officers in a 53 person police force (vi). Challenge the Ferguson city council that only has one Black representative and the Ferguson school board that has none (vii). And all the police departments, city councils and school boards across the country that are just like Ferguson’s. Ferguson doesn’t end in Missouri – it calls out to all of us. The choice is ours.