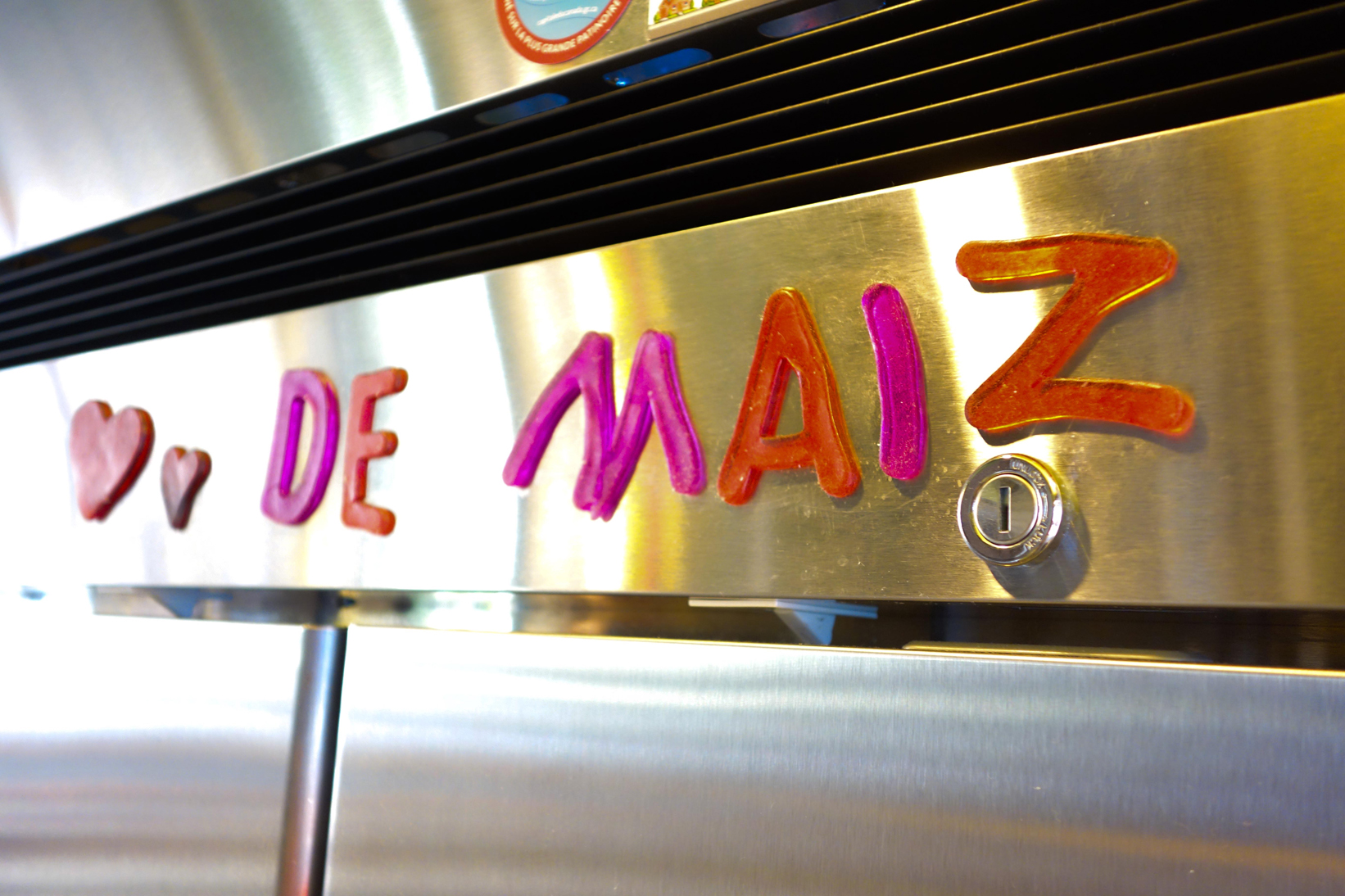 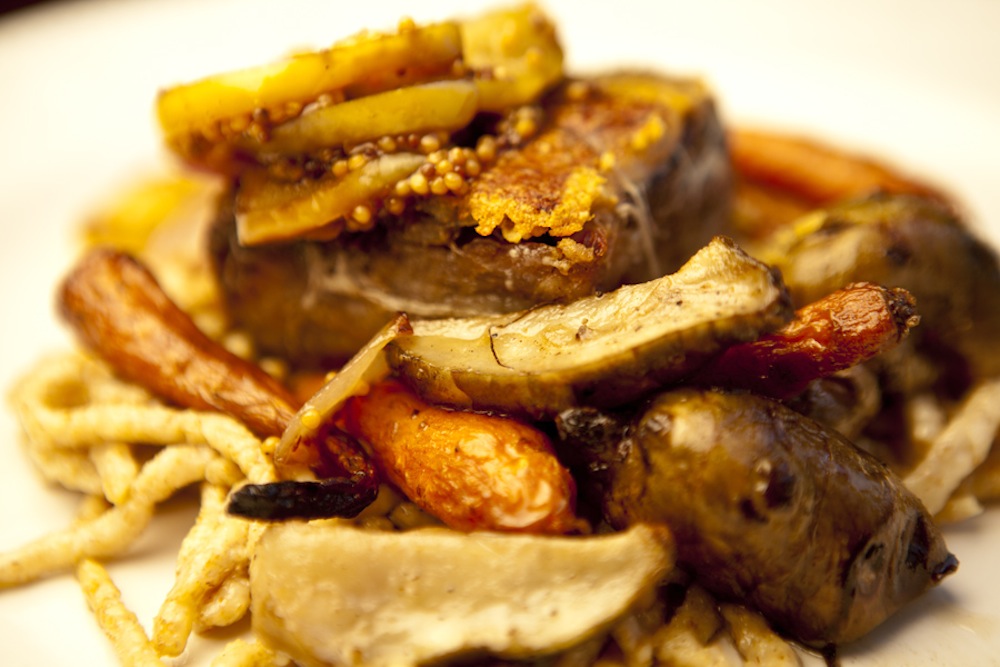 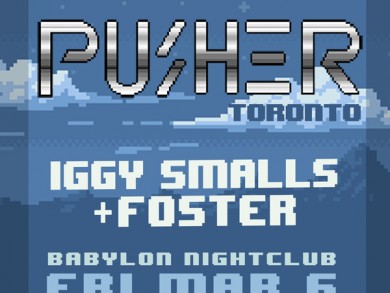 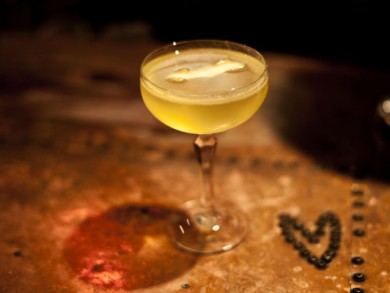 Antidote Magazine met up with one of Ottawa’s premiere bartenders, Chloe Vincent, at Fresco’s Guest Room, located at 354 Elgin St, to acquire a recipe. After much persistence, bribes, and flirtations, Ms Vincent finally agreed to give us a sneak peek into one of her signature cocktails,”The Yellow Submarine.” Luckily for us hell didn’t have to freeze over.
continue reading 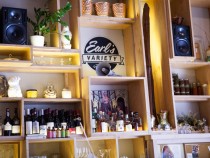 Although Chef Jason Brault success may sound accidental, it wasn’t- it was created by a series of risks and realizations, all of which brought him to lead one of the newest and most acclaimed kitchens in Ottawa. Now, Head Chef at Erling’s in the Glebe, Jason shares what he has come to learn about food, the people that consume it, create it and what has opened his eyes after so many years.
continue reading 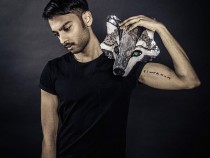 Could you give us a brief history of how you started with singing, how has the journey been? Noah: “My father’s side of family is extremely musically inclined. my sister and i grew up singing in the church choir, and that style of singing has definitely informed the way I still perform.
continue reading 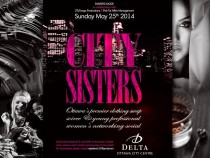 OTTAWA — City Sisters, Ottawa’s premier clothing swap and young professional women’s networking social, will host its first event on Sunday, May 25. The event, to be held at the Delta Ottawa City Centre, will provide young, professional and career-oriented women the opportunity to take part in a clothing swap, develop new relationships and share ideas with their peers.
continue reading
‹12345›»