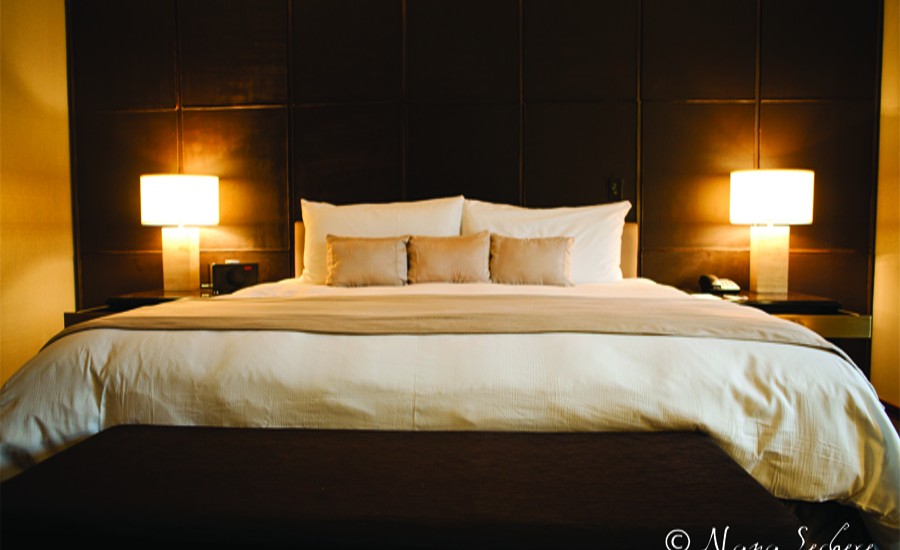 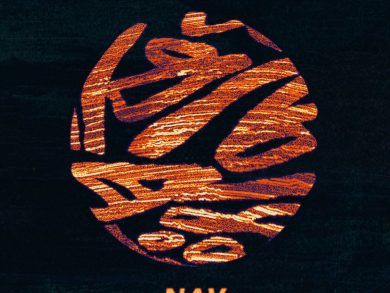 Fresh off his debut album titled by the same name, NAV is poised to have a big year in 2017. After increasing his exposure significantly in 2016 by appearing on the Travis Scott song “Biebs in the Trap” the pill popping Soundcloud rapper came out strong on his first studio album.
continue reading 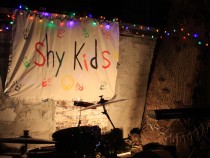 It was early in the day when I received an email invite to something called a “Lollipop-Up show”. With that kind of title, why not look a little closer at the details? I was given a golden ticket to Toronto’s low-key best place to be a few days before the big fright.
continue reading 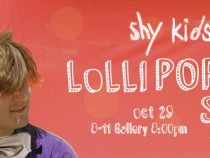 If you’re looking for a good time in Toronto tomorrow, look no further than the incredibly zany and intriguing “Lollipop-Up Show” at the 8-11 Gallery. Toronto natives shy kids are the hosts of honour at this creative endeavour, filled to the brim with great music, good food, and entertainment aplenty. The event starts at 8pm at 233 Spadina Ave.
continue reading 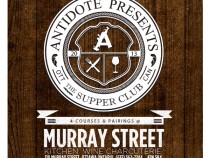 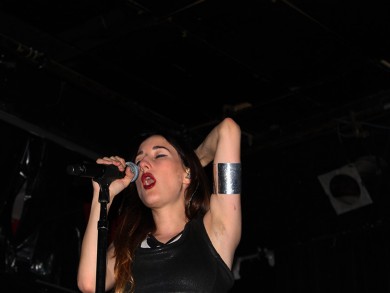 The fog descended slowly, the coloured lights piercing through it, shining Will Wiesenfeld’s face with their glow as he thrashed around the stage in a way you might not necessarily expect him to. The thing about music festivals, especially one that mostly takes place at various venues in downtown Toronto, is that sets are universally short and one of many in the area.
continue reading 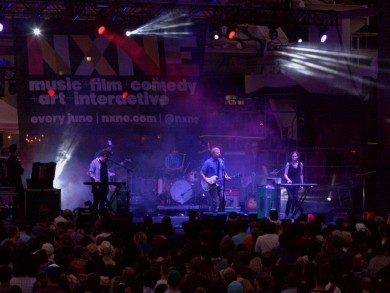 There are moments in life where you completely zone out from everything around you. In moments like these, the world is yours. Take advantage of these situations as often as you can. I experienced this sort of euphoria during my Saturday excursion of North By Northeast. I’ll get back to that.
continue reading
123


Warning: Use of undefined constant to - assumed 'to' (this will throw an Error in a future version of PHP) in /homepages/42/d332426812/htdocs/www.antidotemag.com/us/wp-content/themes/celebritygossip-child/toronto.php on line 57

Toronto Directory
Music Player
Update Required To play the media you will need to either update your browser to a recent version or update your Flash plugin.