TRENDING
Go to DASHBOARD > Appearance > Menus to set up the menu.
Navigate
3910 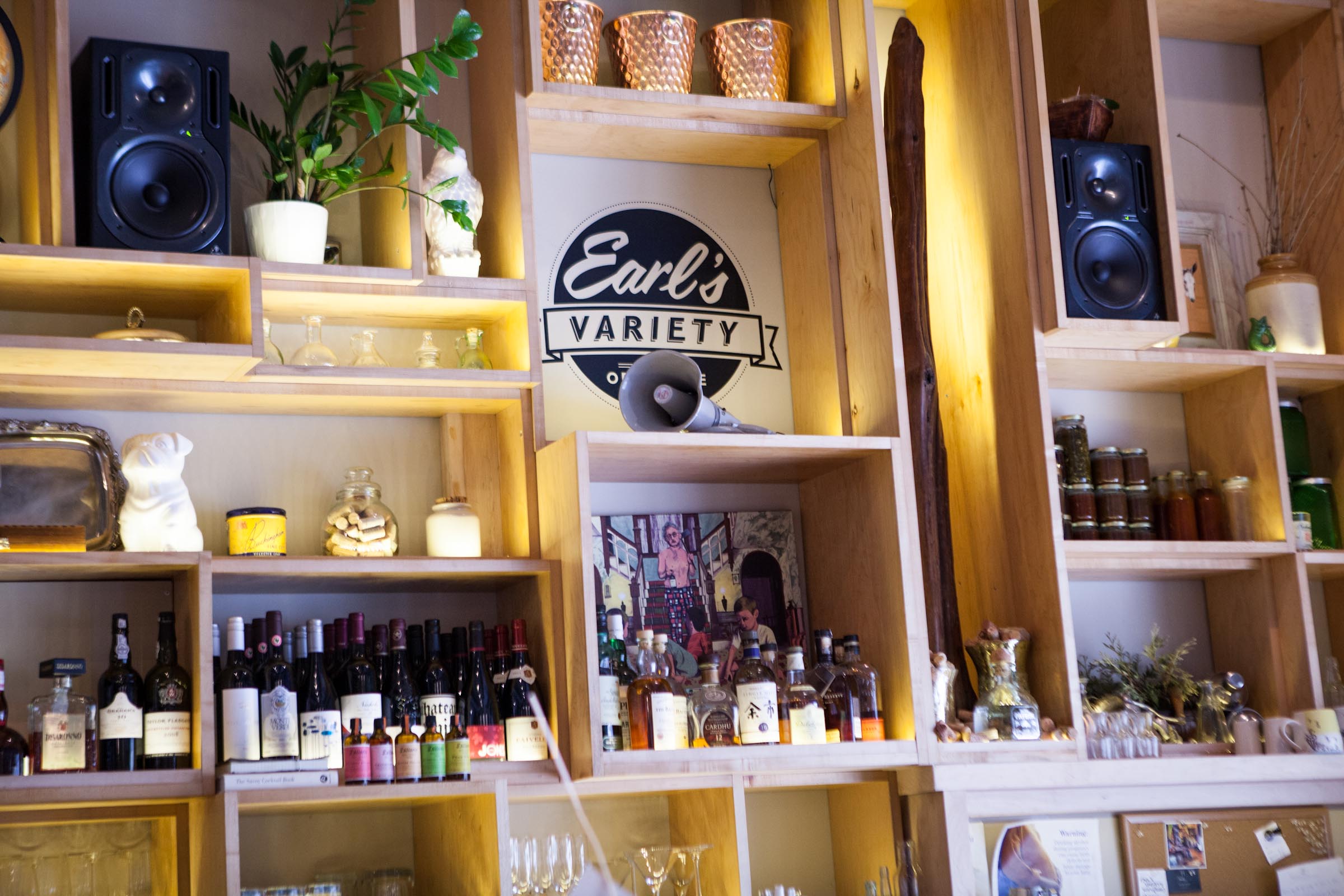 Although Chef Jason Brault success may sound accidental, it wasn’t- it was created by a series of risks and realizations, all of which brought him to lead one of the newest and most acclaimed kitchens in Ottawa. Now, Head Chef at Erling’s in the Glebe, Jason shares what he has come to learn about food, the people that consume it, create it and what has opened his eyes after so many years.

“I started at Empire Grill when they were opening! I helped lay the last tiles on the floor in 96’ or 97’. The only reason I was in the cooking field was because I was a sponsored skateboarder and what I wanted to do was skateboard. By working in a kitchen, I could just trade off shifts. With restaurants it’s like, ‘I’ll give you a pair of shoes if you cover these shifts this week.’ So, it was easy for me.”

After working in several kitchens around Ottawa including Mash Wine Bar, Fresco, Fratelli’s and finally Il Piccolino, he realized that Ottawa just didn’t have what he was looking for. In the transition out of skateboarding, he decided to bring his new found passion to the forefront of his career and simply, head West.

Vancouver brought with it humility for Jason, but most importantly, a return to the basic principles of cooking. “I went out West, had my mind blown and realized I knew nothing. I decided to start from the bottom. I went to a nice restaurant, started on the salad station and worked my way up there for 4 and a half years with the best chef I ever worked with, this guy Mike Jeffs. He owned a place called Tapestry.”

What made this experience so enlightening? “He’s a great chef, simple, he doesn’t go crazy with stuff on the plate, just good flavors. He pretty much taught me the basics of what I’ve used in my career: flavors. Presentation is important but not the key. So I spent 10 years out there learning, evolving…” 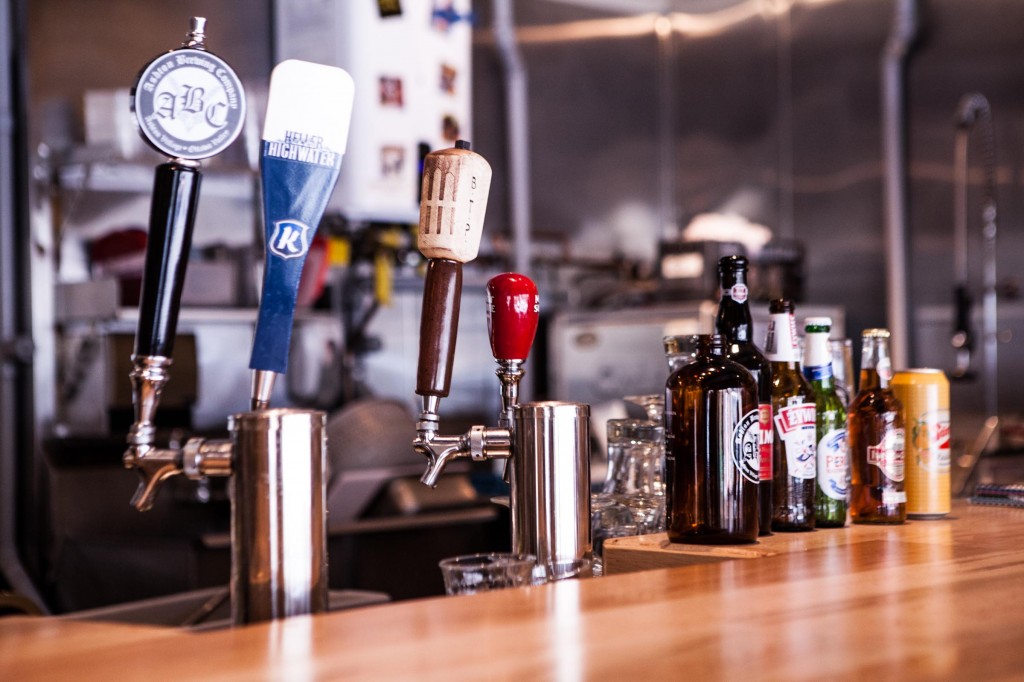 Jason then made movements to continue his development, working at Granville Island Hotel to learn about kitchen operations and business management to expand his skills. He furthered his repertoire to include Japanese styles and integrate proper uses of fresh seafood. Later traveling to Halifax to work with the Local Source Market, an organic catering company that promotes the go-local movement. “It was all local, supporting communities, fresh, non-sprayed, organic food, [on a] solely seasonal basis,” even canning, which he had never done before.

For Jason, however, Halifax was not his speed. Ottawa would soon become home for a while. Until, just before his departure, Jason was faced with a grave injury that would put his life at risk.

“I almost died in a freak accident at a French Lodge. [The] accident opened my eyes to focusing on a career and that’s when I really decided to take this seriously. I put aside the skateboarding, snowboarding and all the risks I took and put all my effort into this place. I helped design the kitchen, everything back here and made sure everything was in order, so it’s been a nice little path to where I am right now..”

And ‘right now’ for Jason, means nestled in the heart of the glebe, in Erlings kitchen, creating and recreating inside their high ceilings, warm polished wood and open concept charm. Unrestrained by titles and stylistic impositions, Jason believes that great inspiration comes in all forms. There need not be any restrictions; they take techniques from French cuisine, add some Asian flare, they utilize Moroccan spices, Italian.. What makes great dishes are solid flavors, good ingredients and a passion for the craft. 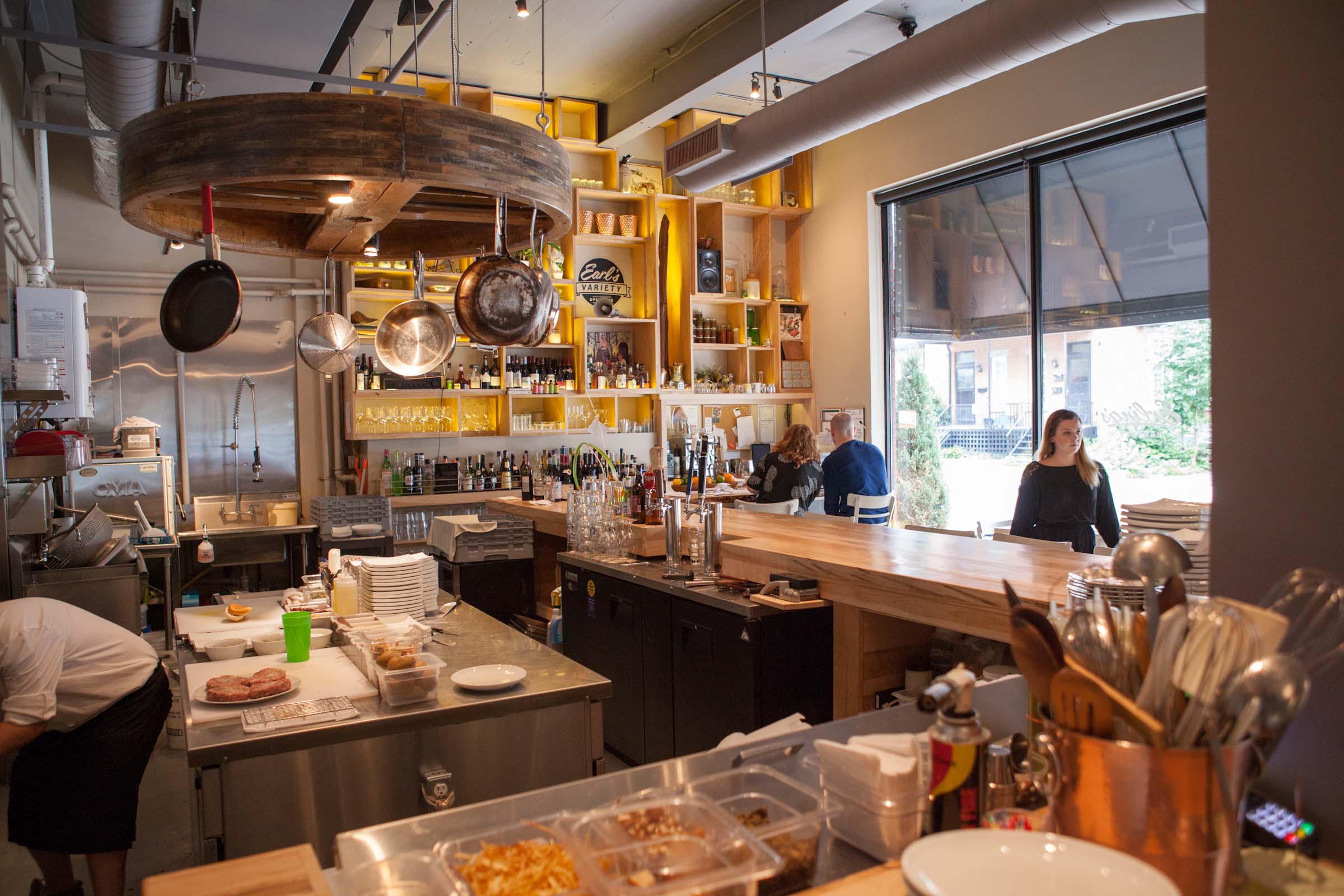 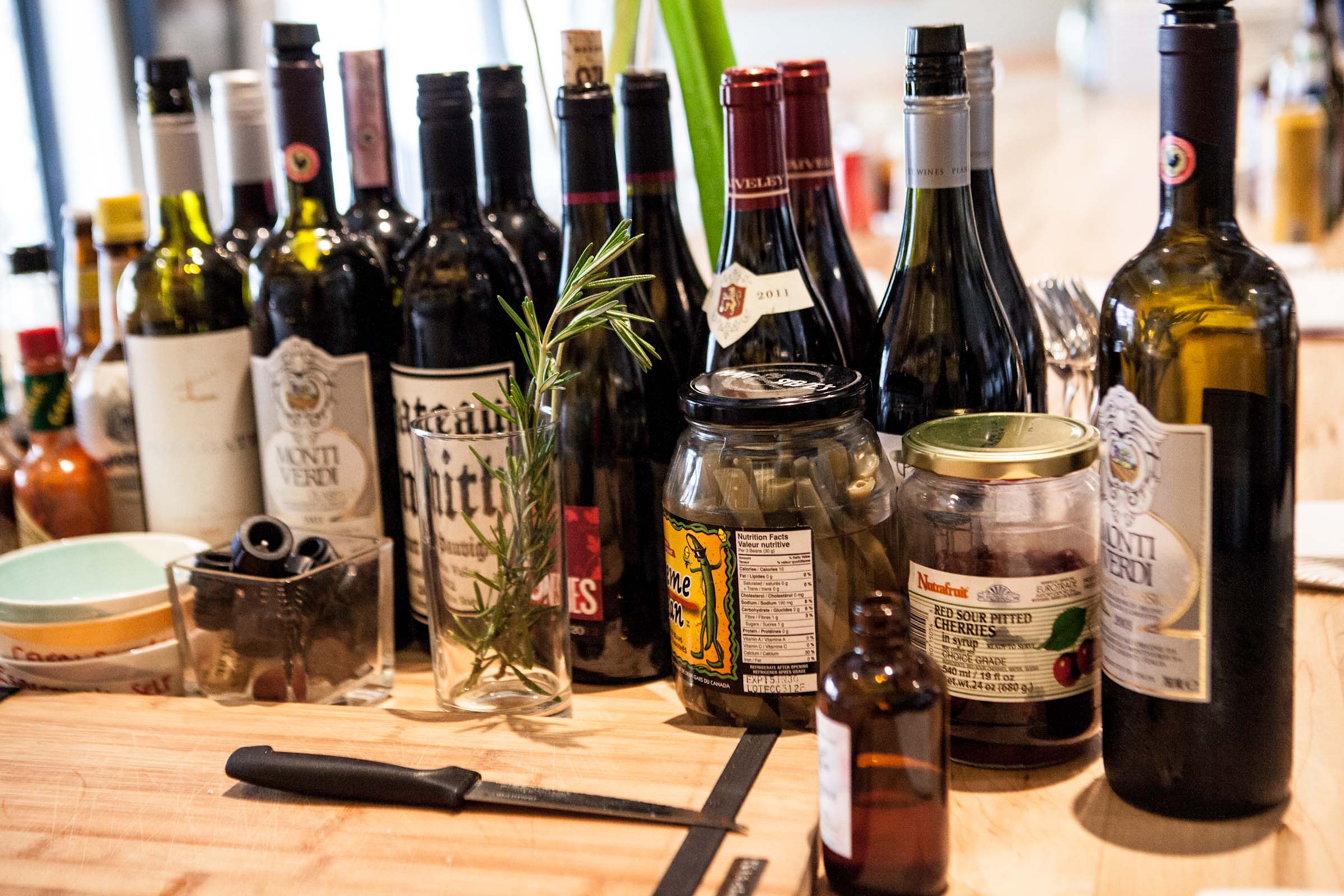 “I realized that you don’t have to be Italian, French, or a certain genre. You can do whatever you want. That’s what works great with the tapas- a mix of different foods. It changed my outlook on food and taught me a hell of a lot about different ingredients and different people, what people like, and what people don’t like. It was an eye-opener for me.”

He admits, though, that the Ottawa he left ten yeas ago is different from the one he returned to. The current demographic in Ottawa has changed, the people’s palate has become more outgoing, more experimental- which is why Erlings variety, featuring small plates and creative flare has received so much acclaim so quickly.

“It’s all very creative, different food, and I think Ottawa, surprisingly, from when I left to now, is almost the most forward thinking when it comes to different things, in the whole country. Because they hadn’t had it for so long and now that’s it here, it’s like ‘I want to go here, I want to go there, I want to try something different every time I go out.’ I think the chef’s in Ottawa are adapting phenomenally to it, they are doing different things all the time.”

We recently visited Erlings once again, unannounced, anonymously, and truly had one of the best dining experiences we have had in a long while. All the textures, the subtleties, the complexities in flavor, all unraveled so differently with each dish. Our server, juggling all our wine pairings, later recommended an incredible French wine off the menu. She was disarming and knowledgable in her approach; it revealed so much about what was behind the food. And we felt so happy, so free.. 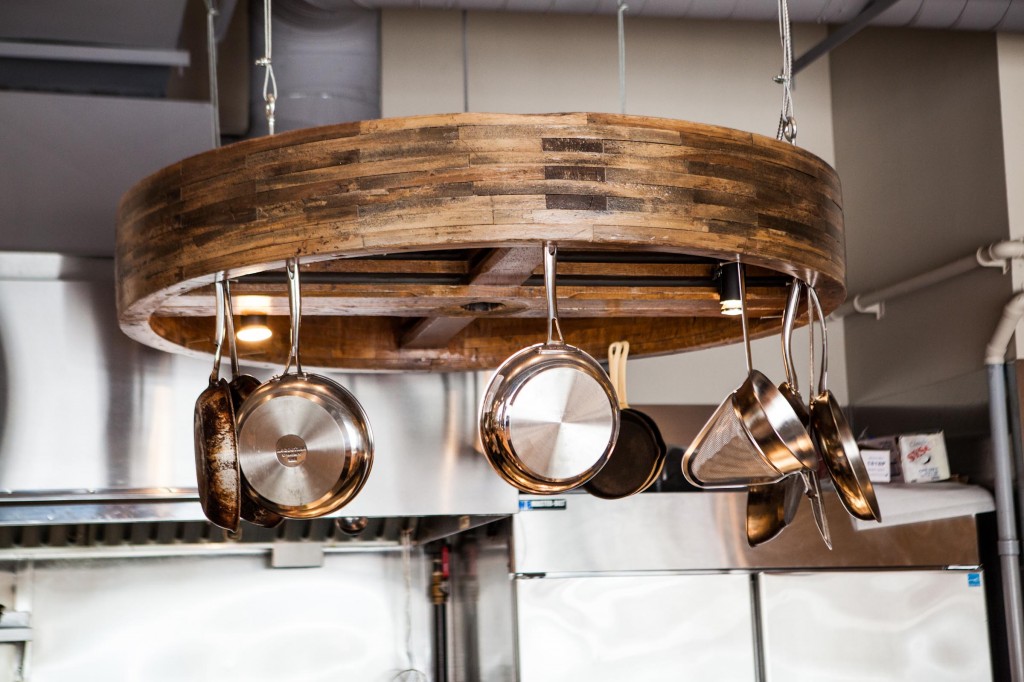 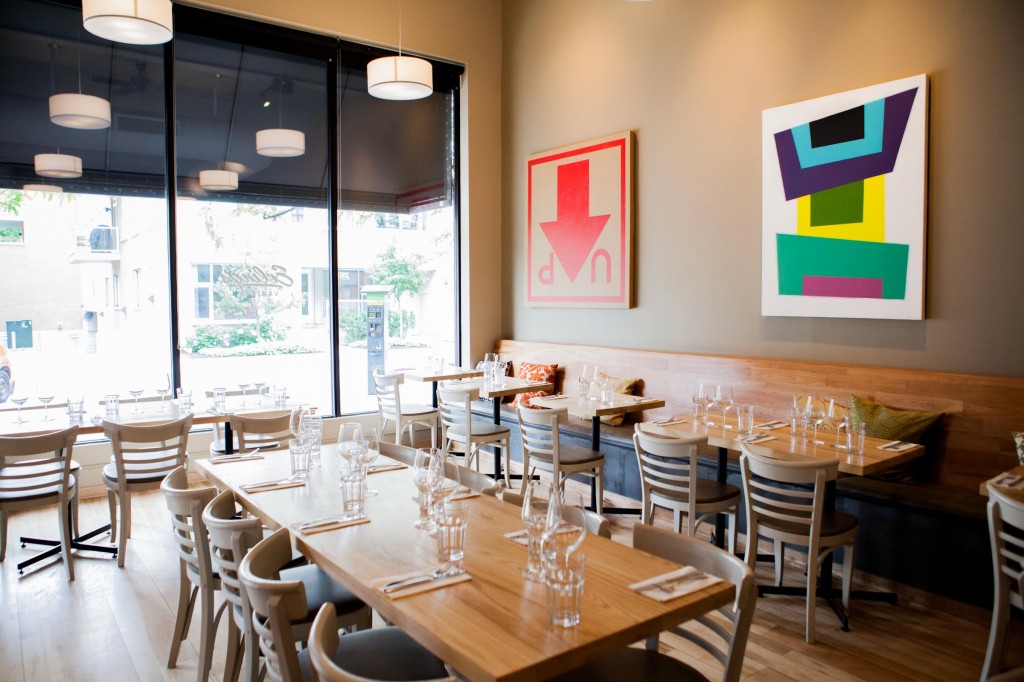 In part, Jason’s adventures across Canada have lead him to one realization – that great Chef’s know no boundaries and they’re unrestrained. That emancipation is the cornerstone to contemporary culinary success. As long as you have a passion to create and you have excellent ingredients, you have the freedom to do anything. He’s found that there is freedom in food.