TRENDING
Go to DASHBOARD > Appearance > Menus to set up the menu.
Navigate
3722

As the seasons change, so does our wardrobe. No matter where you’re starting from or where you’re going, no morning commute can go well without the right gear.

Antidote travels to beautiful Val Des Monts Quebec to give you a taste of fall and showcase the seasons hottest gear! We had so much fun layering our models in warm colours of oxblood and mustard yellow; textures of wool, jean and leather. The weather was fresh and the leaves were just changing colour. It was a perfect time to run a few dogs out at the cottage, and have a fun fashion shoot with some good friends. 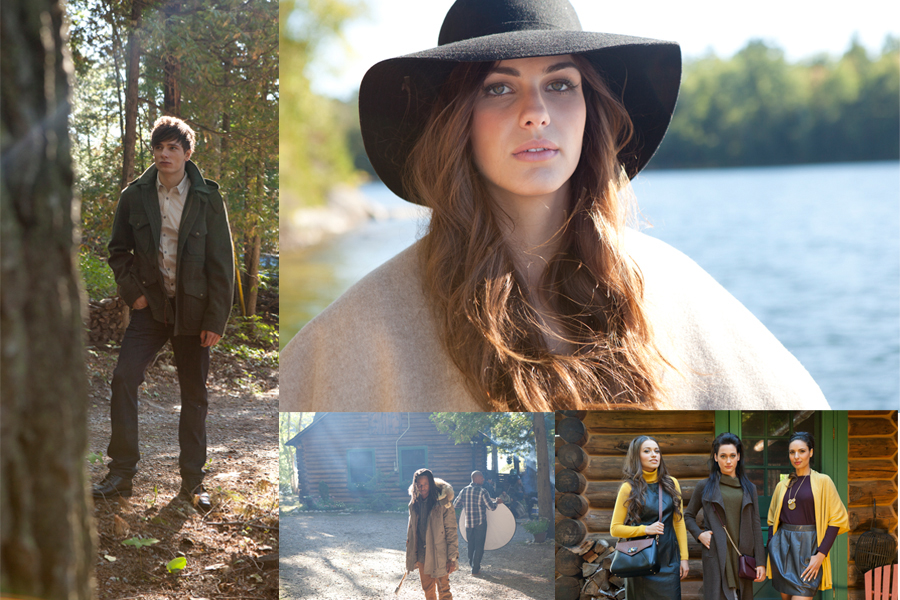 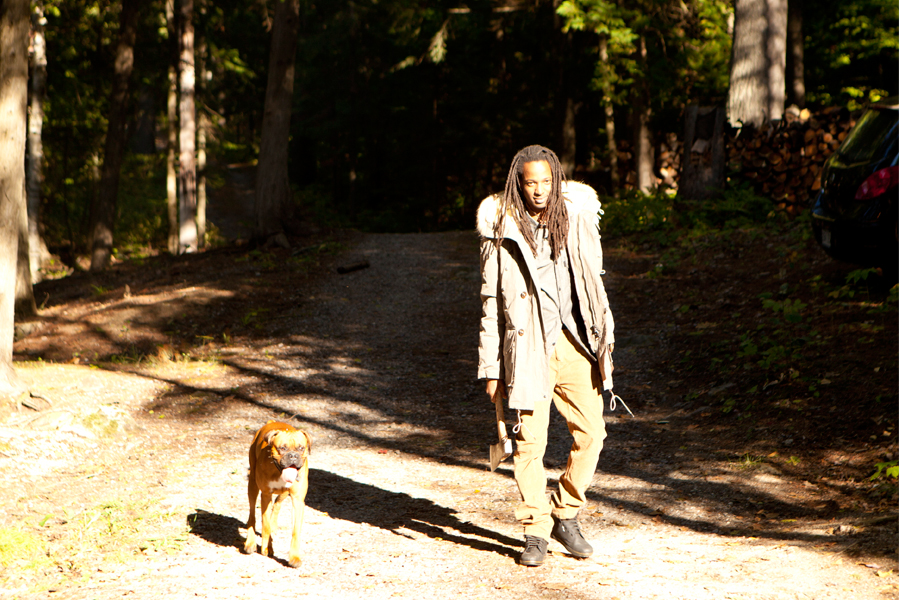 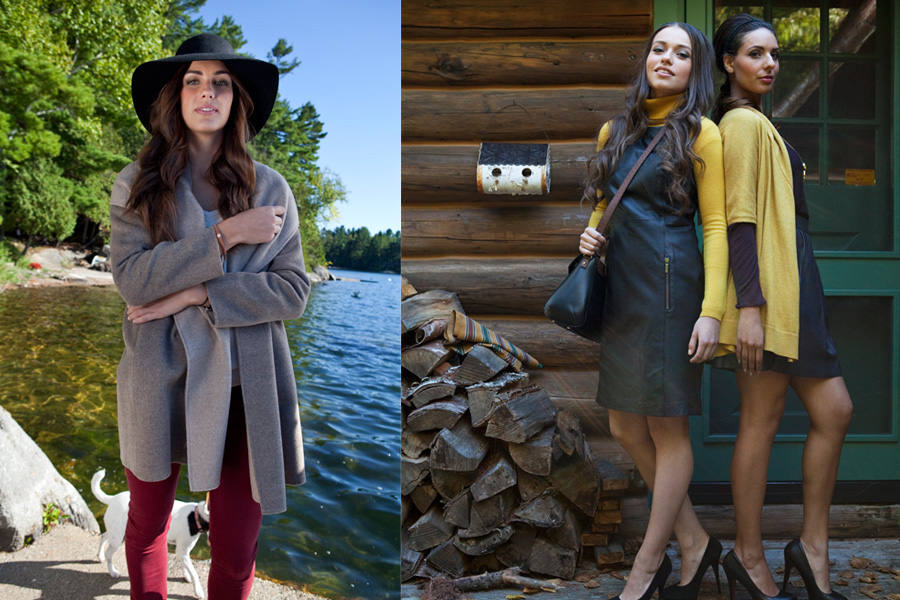 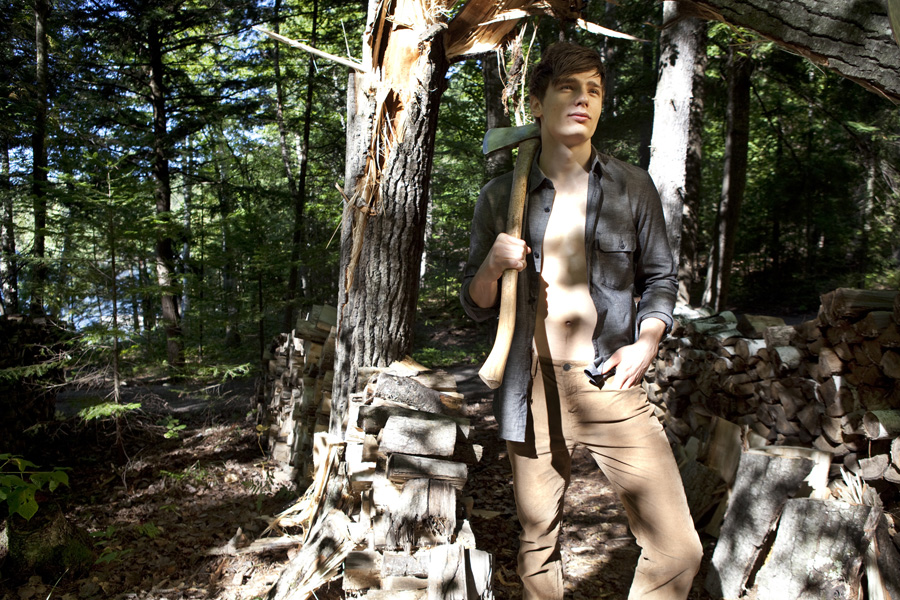 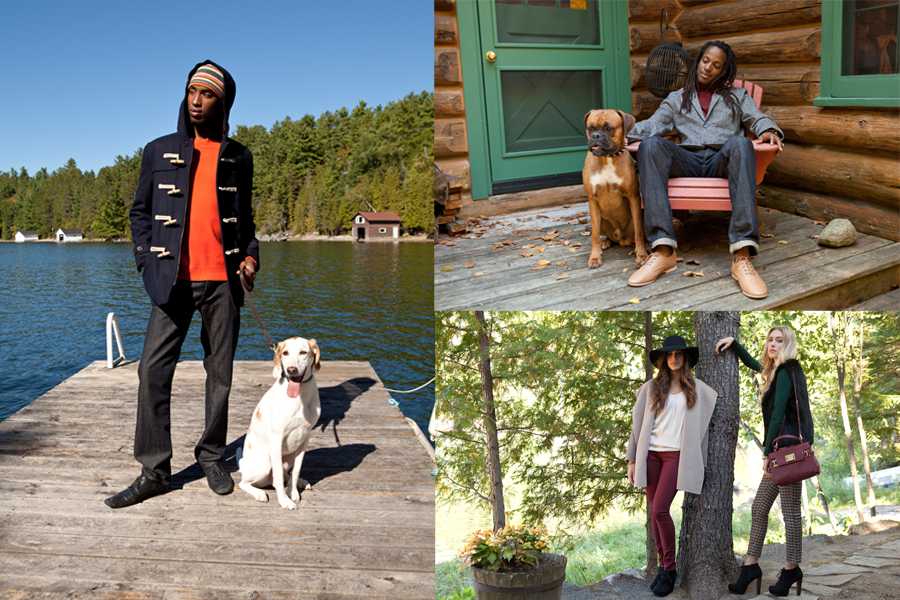