TRENDING
Go to DASHBOARD > Appearance > Menus to set up the menu.
Navigate
2550 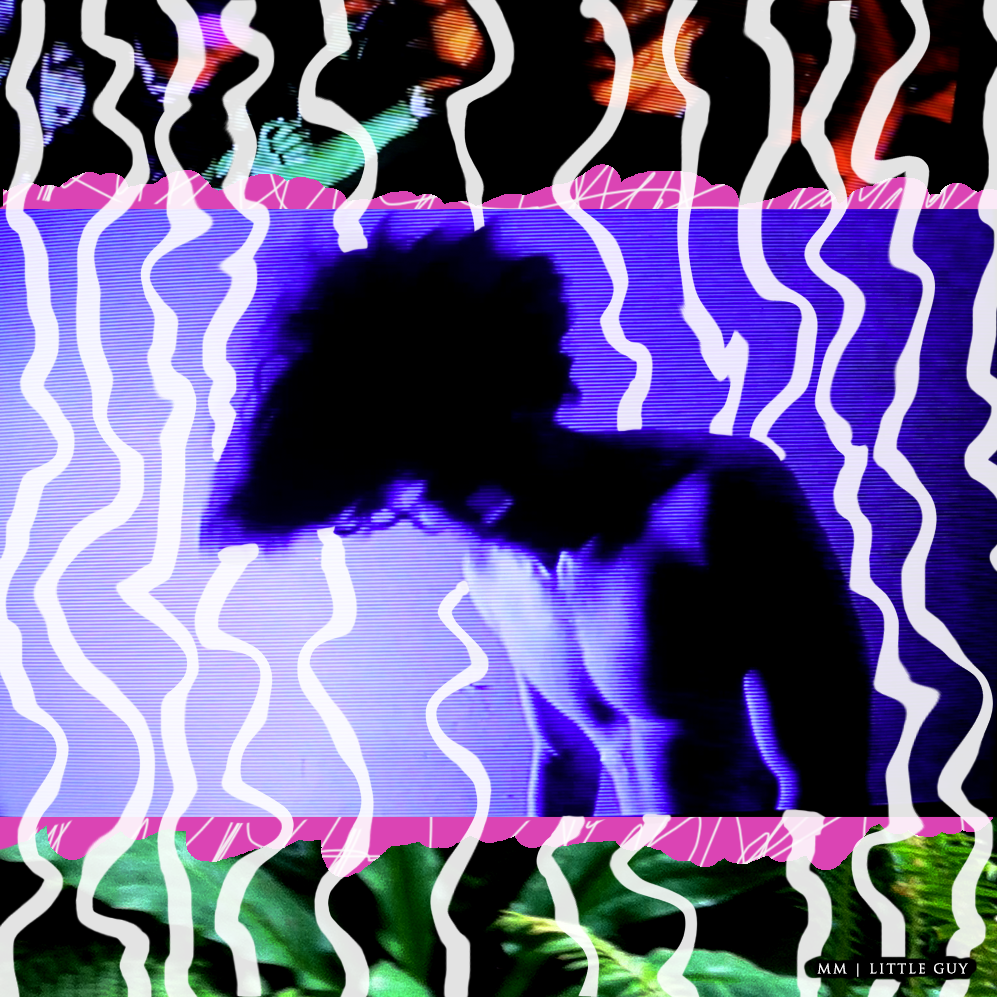 In a time when music has become overly polished and slightly formulaic, Mason Mercer is changing the scene with his chaotic, distorted, yet incredibly chill sound. His latest single “Little Guy” serves as a perfect introduction to the genius of Mason Mercer. The instrumentation lulls the listener into a trance, while the lyrics both confuse and inspire.

Self described as bedroom adventure, Mercer’s sound is incredibly hard to pinpoint. Combining elements of post punk, ambient, shoegaze, and pop Mercer has found a unique home in between each genre. However, I truly believe that Mercer is not so easily defined, his sound is incredibly unique and in every one of his songs he toys with the listeners preconceived notions of genre. Looking at Mercer’s previous work (in particular his amazing album SLOBBER) it becomes clear that Mercer is a unique and innovative artist, whose work seeks to disrupt the ingrained notions of music.

Mercer’s latest single, Little Guy, stands as a culmination of Mercers work so far. As the track begins the listener is greeted with a chaotic and cacophonous medley of distorted vocals and drum patterns. The sounds are almost jarring, but they stand as an incredible contrast to the rest of the song. After the short intro the song breaks into a beautiful guitar led melody. The sound turns away from the chaos of the intro and instead strives for a more relaxed and psychedelic sound, all while maintaining the heavy distortion. The vocals come in with an intensely relaxed vibe as each word seems spoken instead of sung. The whole piece comes together as a celebration of disarray, the muddled vocals blend beautifully with the array of instrumentation and it’s the contrast of the two that form such an amazing song. Little Guy will be featured in Mercer’s upcoming release “Gods Creatures.”

Mason Mercer stands out among other musicians primarily because of his innovation. His pieces, in particular Little Guy, showcase his ability to create music beyond the bounds of traditional genre and form. Listen to “Little Guy” below and be sure to check out “Gods Creatures” coming out June 9th.