TRENDING
Go to DASHBOARD > Appearance > Menus to set up the menu.
Navigate
2406 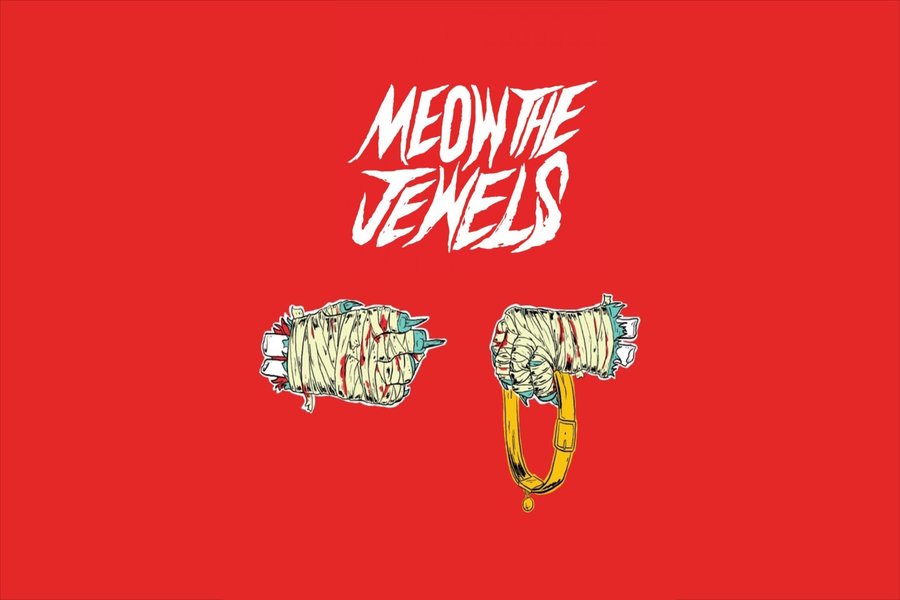 For those of you who haven’t heard of Run The Jewels, please do yourself a favour and check them out immediately. Now that you understand the hype get ready to hear something absolutely insane, because at long last Meow the Jewels has dropped. Meow the Jewels is the cat centric remix of their last album, RTJ2, and as crazy as it may seem the album is even grimier than RTJ2 while at the same time being incredibly funny.

Meow the Jewels originated as a joke, eventually turning into a Kickstarter campaign, and after months of anticipation and rumour the album is finally here. Featuring remixes from Just Blaze, Portishead’s Geoff Barrow, Blood Diamonds, Zola Jesus, Massive Attack’s 3D, and many more, Meow the Jewels is so much more than just a cat sound remixed album. The remixed beats give the album a completely new tone, it’s heavier than RTJ2, and that is in no way a bad thing. Meow the Jewels may be one of the most puzzling releases this year, it either lands on the side of idiocy, or perhaps Meow the Jewels is the smartest expression of genius ever heard.

Meow the Jewels is available for free digital download over at runthejewels.net. For those wanting to own a physical copy of this enigmatic album a vinyl release is scheduled for release in November with all proceeds going to benefit victims of police brutality.