TRENDING
Go to DASHBOARD > Appearance > Menus to set up the menu.
Navigate
2539 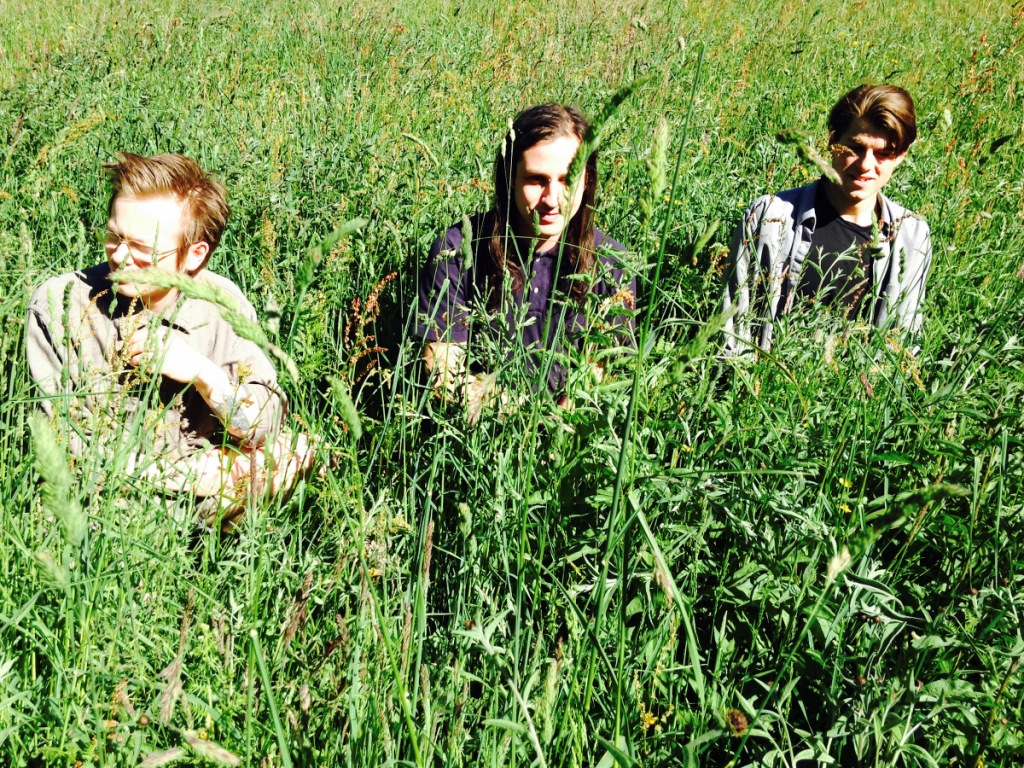 Wand, the LA-based psych-rock outfit, has returned for a full throttle experiment. 1000 Days is the second studio album that Wand has released this year, but that doesn’t mean they skimped on the sound quality. When bands release two studio albums with such a short time span in between, there are always two scenarios that can play out. One being a natural progression with two fantastic releases complimenting each other. The other being a disappointing sequel that seems more like a collection of b-sides that were strung together on the cutting room floor. 1000 Days takes the high road and is a great compilation of music.

The album kicks into full gear within a few seconds. “Grave Robber” drenches listeners with waterlogged distortion, fluttery keys, and drilling guitar melodies. The rest of the album follows suit with each track moulded in its own unique manner. The album explores every orifice of psychedelic rock, completing the metaphorical checklist and going above and beyond. While the technical elements of 1000 Days are admirable, the story behind the album is even more impressive.

I recently had the chance to get some insight about the album’s creation from lead singer/guitarist Cory Hanson. Take a look at our conversation below:

Jacob Crepeault: Can you give a description of what the writing and recording process was like for 1000 Days?

Cory Hanson: We went into the writing and recording process with the idea of perpetual change. No matter what we were working on, at whatever stage, any time we were encountering the material, it had to be altered in some way. Something had to be added, or something had to be taken away. This was fun as an exercise but eventually stressed us out. Songs like “Grave Robber” took months and months to complete, and even at the point of tracking we were changing the arrangement in big ways. None of us had any idea what any of the songs were going to sound like until the record was completely finished. It was very weird listening to the end result.

JC: What does a typical “day in the studio” consist of for you?

CH: I wake up at around 10, get a very strong cup of coffee and a sandwich down the street, come back and turn the lights on, make a huge pot of coffee, and track or mix till around 6, then get take out or have dinner brought to the studio. Then go till around 3 or 4 am then have a beer and fall asleep and do it all again! There is a lot of caffeine and very little sunlight involved in the process.

JC: There is evidence of multiple genres being portrayed throughout the album. What inclined you to diversify your sound?

CH: It’s just who we are. The whole purpose of going from record to record is to avoid pitfalls of expectation. Either on our part or the listeners. Ideally we would make records in which the only expectation was a flight from the previous path. we aren’t interested at all in covering similar ground or making hits, or even producing music that people would like to hear. Our interest in making music in itself kind of baffles us. Which is why we do it I guess.

JC: Are you perfectionists with your music? How do you decide which songs make the final cut?

CH: I am very hard on myself, and it can make producing music really really difficult. Evan and Lee have single handedly saved songs and even records from being doomed, trashed, thrown away. They fight my tendencies at all points. I’m so grateful. In regards to cutting songs down, it really depends on what the record needs. With 1000 days, we had to cut down almost half of our material to fit the way the record was forming. In the end it just made sense, and it’s an oddly shaped record I think. We are pretty proud of that aspect.

JC: Does the album’s title have any significance?

CH: 1000 Days felt like an homage to record making. The phrase compresses 1000 events: days, empty vessels to fill your life into, and after that life balloon has been filled up there is a phrase “1000 days” attributed to the passage of time. In that life stream you might produce a record, a collection of timed events, performances, samples, influences, conversations, recording techniques, mixing hardware, photographs, wax, food, kisses, weed, sleep, and coffee, and the record might be called “1000 Days”.

JC: Being your second studio album to be released this year, what was the reasoning for releasing 1000 Days so soon after Golem?

CH: Golem was our first real “studio” experience. I think the whole process made us really excited to produce more records. I really wanted a chance to produce and mix an LP in the studio, and Drag City came in and asked us around that time. We had a little bit of time off from touring and it felt right to get back in and hammer out another LP. I bought some analog equipment and started learning analog mixing techniques, I was pretty scared, but in the end it was the most fun I’ve ever had in a studio. I get so high on mixing records now. I’m addicted to it! 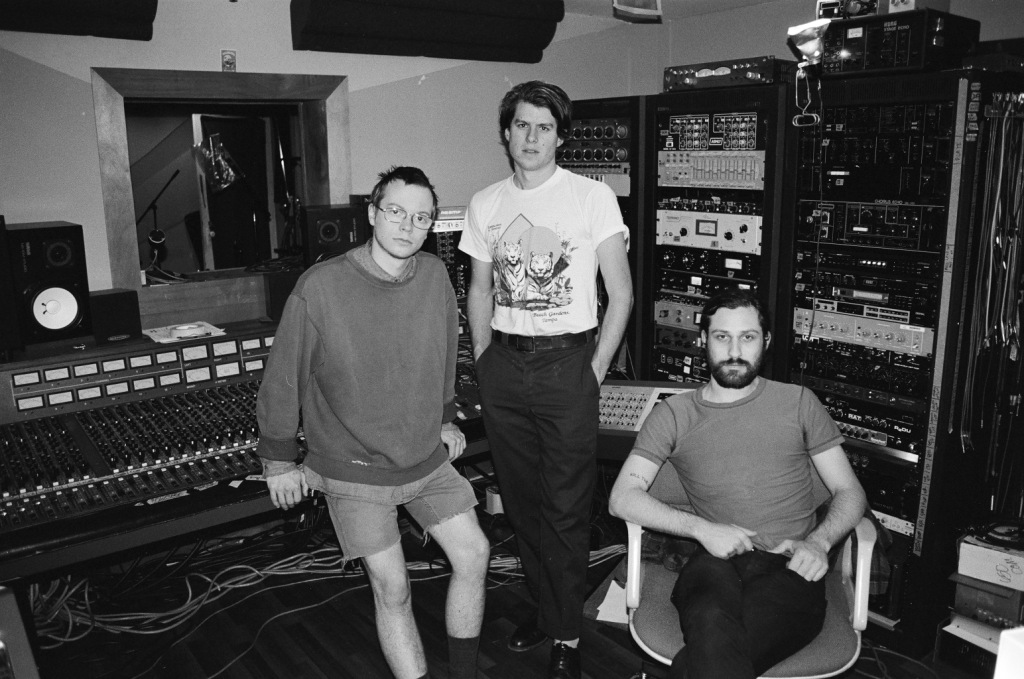