TRENDING
Go to DASHBOARD > Appearance > Menus to set up the menu.
Navigate
2097 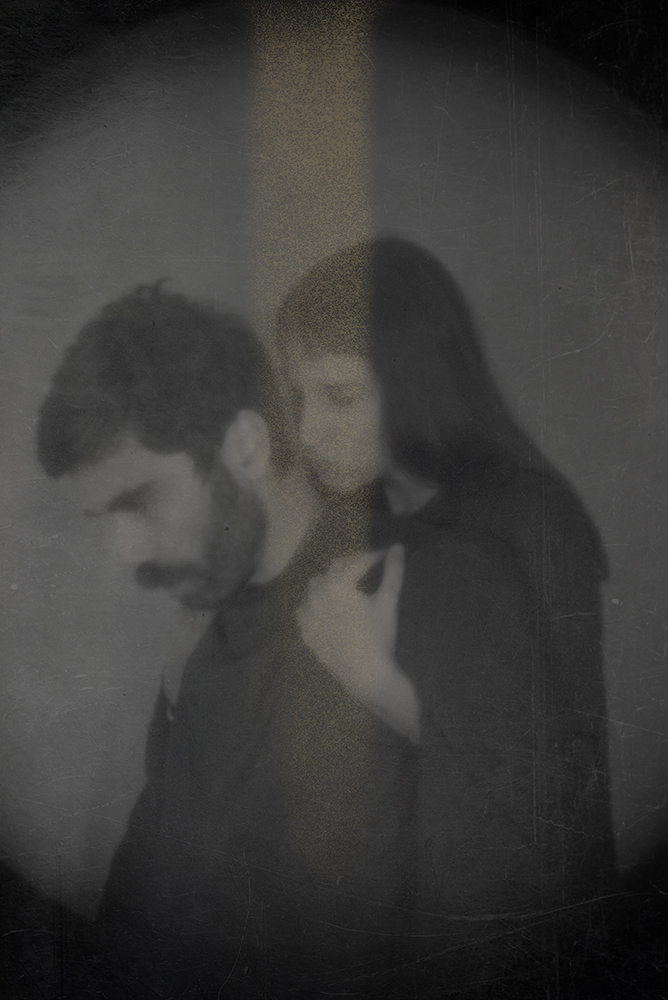 Religion is an aspect of life that touches many people. For some, religion is more than just attending a service once a week and praying before meals. Father Murphy, the dynamic Italian duo of Freddie Murphy and Chiara Lee, have built a devotional career of psychedelic doom rock to the Lord above. On their new album, aptly titled Croce (or “cross” in Italian), Father Murphy continue their religious aspirations with thematic predicaments concerning Jesus Christ’s last mortal moments.

While speaking with the band, Freddie Murphy explained, “Each release of ours is a different concept, another step in the path that a fictional character called Fr Murphy decides to undergo in order to find his own place, to give voice to feeling of religiousness that he feels so far away from institutionalized Religion(s)”. This conceptual ideology has shadowed Croce, giving the album a brooding presence. He continued by describing how this kind of music came to be: “We have strong memories of the impact that the long Easter processions made on us; people singing while slowly walking, with spare percussions to give rhythm to the march. Somehow the words were losing meaning and they were all becoming sounds”.

Croce is considered the second part of a trilogy of releases from the band. Calvary, released in 2014, was the primary step in the project. The sounds produced on this released are those of “the Crucifixion itself, the sound of the moment when the Cross ceases to be just an object and it becomes a symbol” as Murphy portrays. The mysticism within a single symbol expresses a call back to why Father Murphy began making music in the first place.

The group hopes to stay true to themselves and to follow a holy path in creating music that provokes a sense of inspired thought. Croce is a tribute to one of the main concepts of Catholicism, exposed in a distorted, unexplored manner. Through their conjoined childhood experiences, Father Murphy’s musicality and album themes have become projections of biblical proportions. Optimistic, Murphy finished his thoughts with wishful thinking: “Maybe we’ll be lucky enough to follow St. John’s path”. 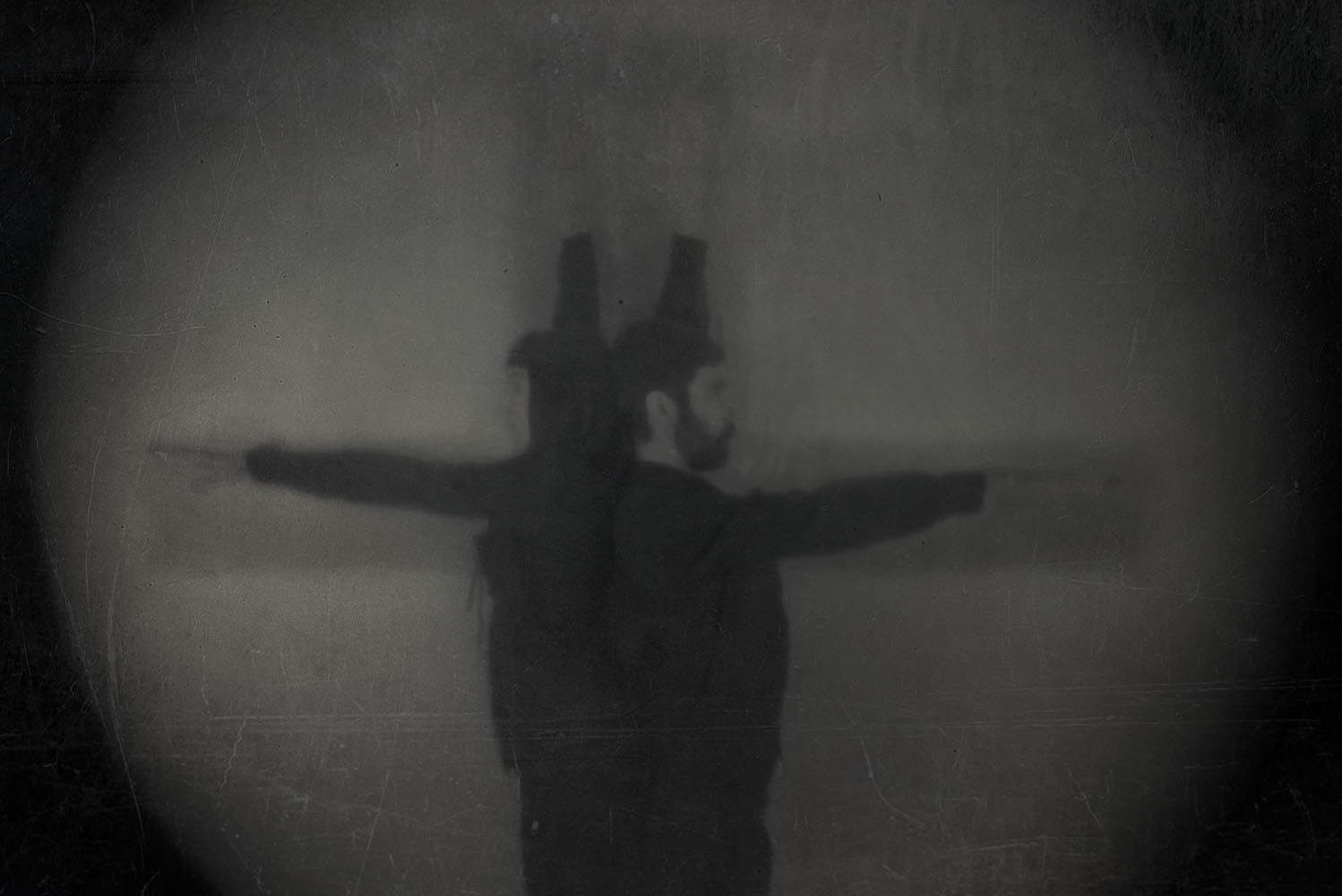 Father Murphy will play a show here in Ottawa on March 19th at Mugshots.