TRENDING
Go to DASHBOARD > Appearance > Menus to set up the menu.
Navigate
1799 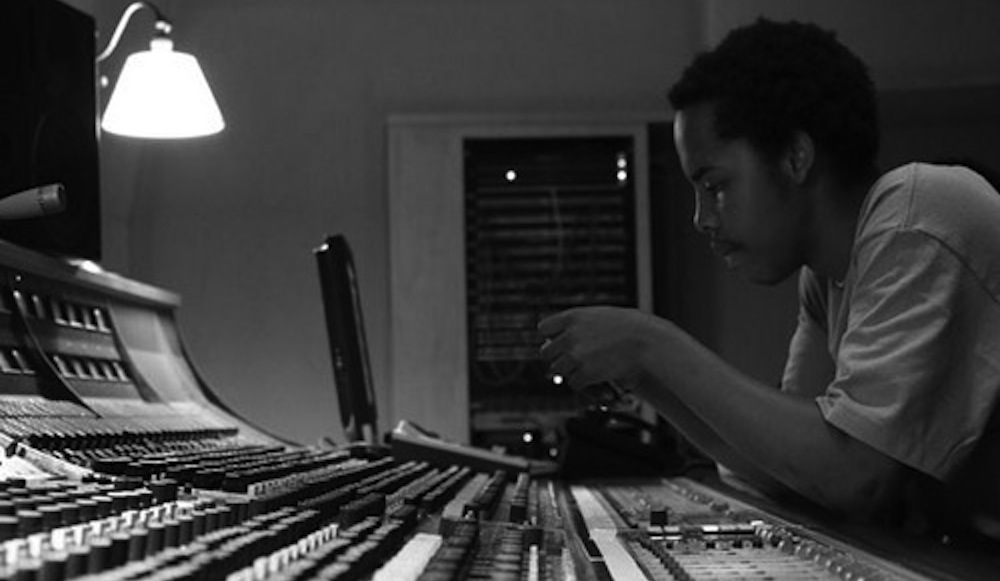 One of the most fascinating and talented members of Odd Future, Earl Sweatshirt has already formed a mythology in hip hop culture thanks to his boarding school exile after the release of his first album. Sweatshirt is by far one of the strongest rappers in Odd Future, working on his talent like Frank Ocean does on his singing, or Tyler the Creator does on crazy productions. “Chum” is a great example of Earl does best: relaxed, steady, Cali-style rap.