TRENDING
Go to DASHBOARD > Appearance > Menus to set up the menu.
Navigate
3339

Who killed the electric car? Well, the award winning documentary implies that General Motors did with a little help from their friends. Major automakers, oil industry leaders and easily influenced politicians all contributed towards taking the spark out of the relationship between motorists and electric vehicles (EVs). 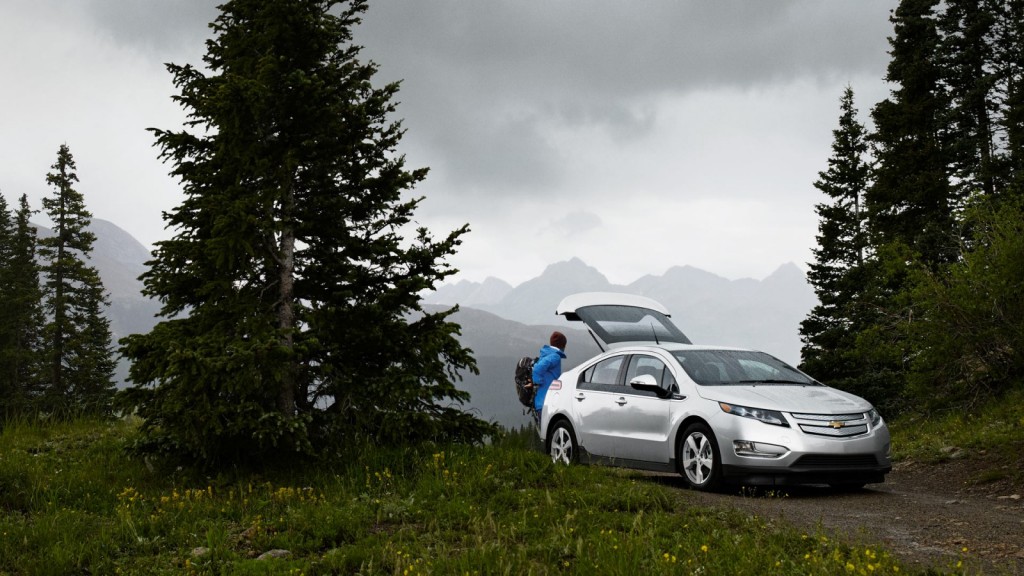 It was only fitting that GM introduced the Volt in 2011, making it one of the first mass produced EVs on the market. Two years later and consumers are still hesitant to make the shift from traditional gas powered vehicles. People need more bang for their buck or in this case, more charge to change.

There are a number of reasons for people’s tentative nature. They are still expensive, they do not travel long distances on a single charge, and EV’s are viewed as inconvenient because of the time it takes to charge the batteries. All of these “reasons” are quickly becoming excuses nowadays as automakers are continually improving the technology, decreasing costs and building the needed infrastructure to keep them on the road for longer. 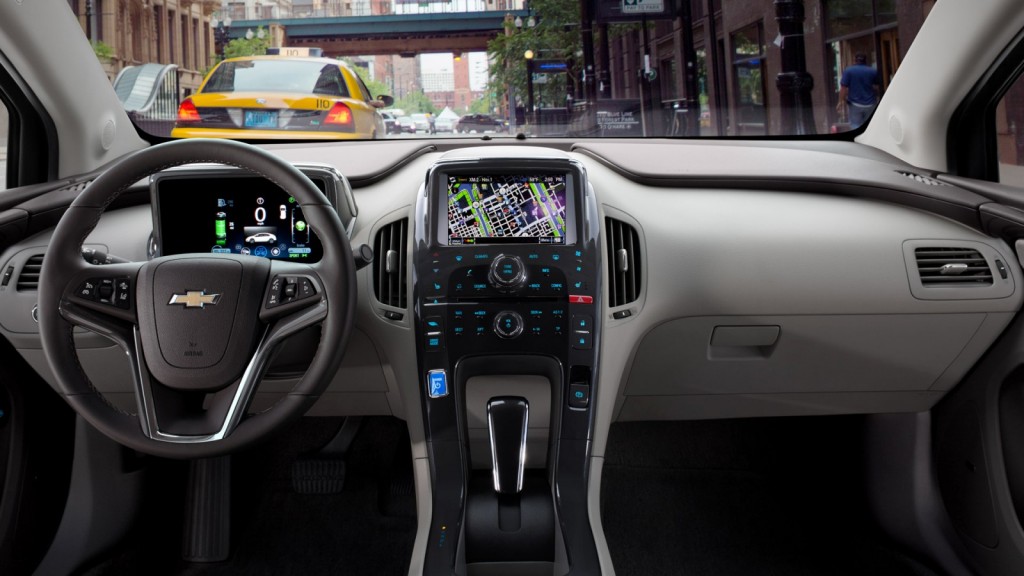 One thing is still lacking though that could help fully charge the electric vehicle revolution, being cool. When something is cool or trendy, it sells no matter what. Just look at the success of Axe body products. They are mediocre commodities that smell awful and do not, at all, help you get women (believe me I have tried). But after a marketing campaign that made their target market believe they would become cooler or more popular using Axe merchandize, sales went through the roof. 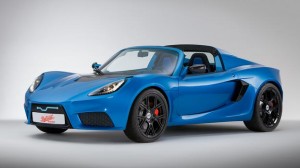 One company is succeeding at making EVs cooler then the new kid on the block, which is exactly what they are. KillaCycle has created one of the fastest electric motorcycles in the world and has clocked a top speed of 174mph. With over 500hp, the KillaCycle is quickly becoming a popular and respectable ride on race tracks around the world.

These types of vehicles are exactly what the EV movement needs. Ones that can capture the attention of young and old alike by convincing them that they are a must have. EVs have always been viewed as wimpy and weird. Companies like Tesla Motors are squashing that reputation with its Roadster 2.5. It is stylish, fast and can travel 300 miles on one charge. After being released on the market in 2008, presently there are over 1,000 Roadsters on the road in 25 different countries. Anyone interested in buying one has to drop $5,000 to reserve one (and there is a long waiting list!). 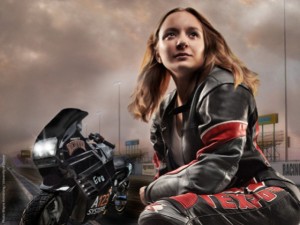 KillaCycle is already ahead of the game when it comes to appealing to mass market. Graduate student Eva Håkansson has built her own electric motorcycle called the ElectroCat, which has attracted new women motorists to a market dominated by men. The company’s crew chief and race driver is also married to owner Bill Dubé and the two are quickly becoming the power couple among motorcycle circles. The media has described Håkansson as a “bombshell” and not to take away from her intelligence or success, we all know beautiful spokespeople help make a product popular. A beautiful woman on an electric motorcycle could make it really popular.

With all the trouble we have recently experienced with oil, from the BP spill in the Gulf of Mexico to the destructive Tar Sands in Alberta, maybe its time to stop idolizing gas powered vehicles and shift our desires towards electric ones. The transportation sector contributes approximately 27% of all greenhouse gas emissions in Canada which is a big piece of the climate change puzzle. So, by shifting your focus you can contribute towards saving the environment. But most importantly, you should drive electric vehicles because they are cool.

Images. Courtesy of Tesla and Chevrolet