TRENDING
Go to DASHBOARD > Appearance > Menus to set up the menu.
Navigate
3836 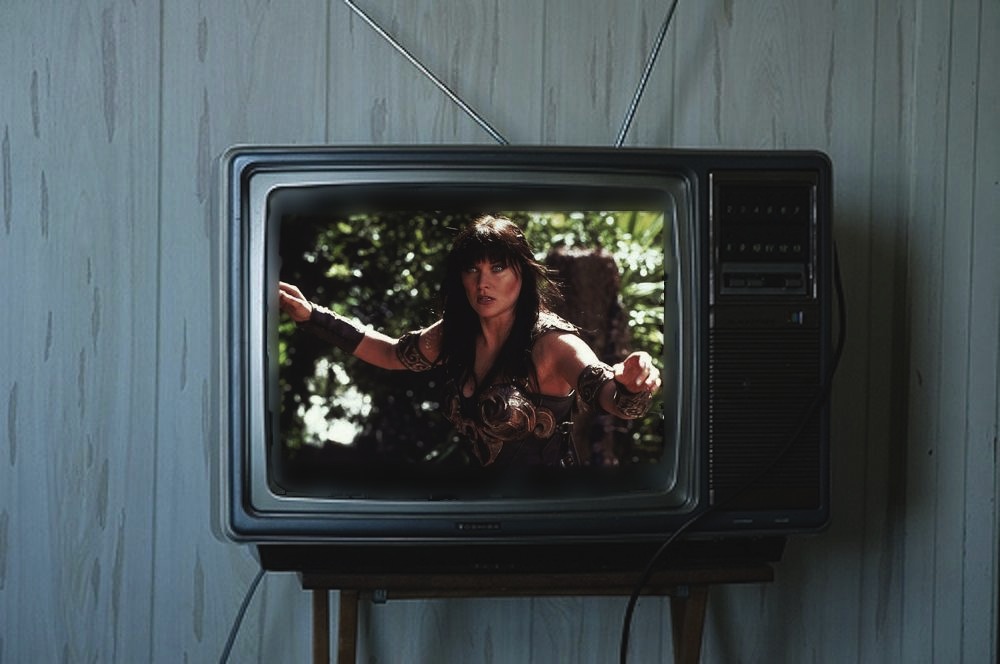 My good friend Stephanie recently had me over for dinner where, after filling our bellies with delicious lasagna and far too many treats (thank you Suzie Q in Hintonburg), we soon found ourselves several glasses deep in wine. After winding a circuitous route through the news of the day, we ended up musing over the recent ups and downs regarding the portrayal of women in our media. According to the papers, Kate Upton is “fat,” Seth McFarlane is hilarious, and joking about calling a nine year old girl a c*** is the path our society is taking. Our reactions often swayed to the dramatic, à la musical lineup in ‘He Had it Coming’ as depicted in the film Chicago. Despite our Velma Kelly-like inclinations, we did eventually wind up on one topic that has continued to befuddle me long after the doughnut-causing sugar rush subsided. My consideration of feminism started long before I studied it on an academic level – so who is responsible for this initial spark? 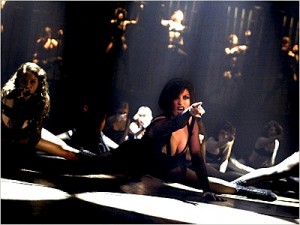 Feminism still bears the stigma of association with hairy, angry, man-hating hippies. (Kate Beaton portrays it best here.) In many ways, it is this decade’s ‘F-Word.’ Let me clarify – I am a feminist. I shave my legs, I’m always in a dress or skirt and I happen to like men. In fact, I really like men and one in particular. I just want women to be considered equal. The end. It’s literally that simple. So when did this perpetuation with the big, bad f-word start? I grew up in a household where my hetero-normative parents loved and respected each other, but the domestic sphere was divided by gender-based roles. My mother cooks, cleans and concedes that my father is the head of the household. My father takes out the trash, barbecues and makes more money than my mom. I’ve never had a problem with this setup, and in fact I’m incredibly lucky to have grown up with the example of a successful and loving marriage as my standard. But it still does not explain my boundless need to expose the injustices of societal portrayal of women today. And then it hit me – perhaps the most unsettling conclusion I could have reached at the end of our bottle of wine – is Xena: Warrior Princess responsible for all of this?

I have two vivid memories of Xena from growing up. The first is that I would have given anything to wear her metal bodice armour, and the second is that I was expressly forbidden from watching the show. I couldn’t have been more than six or seven, but I made it my secret duty to catch as many snippets of the sword wielding Amazonian goddess in action before my parents discovered what I was up to and changed the channel. I was fascinated. I was more than fascinated – I was absolutely enamoured. I used to stand in front of my mirror and practice particularly corny tag-lines while wielding a wrapping-paper roll, eyes ablaze and shirt tucked up over my midriff. “Get your hands off my Gabrielle,” I’d hiss while my wild Chihuahua eyes narrowed and watered with the effort. As I’m typing this now I’m recognizing that my early obsession with Xena might have perpetuated my parent’s hunch that I was a lesbian, until I finally got my first boyfriend at age eighteen.

By the time I was old enough to control my own television programming, I had substituted Xena with the impeccable Professor Sydney Fox, played by Tia Carrere, on the show Relic Hunter. (Don’t pretend you don’t remember.) I have watched every single episode of Sydney’s escapades with her sidekick Nigel, as they beat down the ‘baddies’ to retrieve relics and restore them to museums so they can be appreciated by the world at large. It wasn’t just that Sydney was a smart history professor and archeologist, she was also sexy, and she wore glasses just like me. The show was laughably predictable and cheesy, but these adventures combined history, travel, and exciting butt-kicking action. I lived vicariously through it. Both of these television heroines are problematic in many facets – mostly revolving around their sexual objectification on screen – but for me, at the time, they were flawless; they were the brand of women I seemed to inherently admire. Every day after high school I’d watch Sydney solve another case and think, ‘this woman has it all. She’s a professor, an independent woman AND she gets to literally roundhouse people in the face!’ 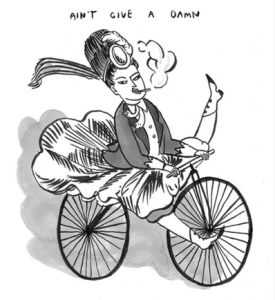 While completing my degree in Art History and Theory at the University of Ottawa, I became formally introduced to feminist theories. Then I dove in eagerly like Kanye West at a mirror store. I recognize that my wonderful professors are mostly responsible for my current fixation with feminism, but I maintain that there had to be an initial spark. Some underlying need lingering to stick it to the patriarchy before I even learned what the word meant. I didn’t recognize it at the time, but Sydney Fox, Xena Warrior Princess, Buffy the Vampire Slayer, and even Sabrina the Teenage Witch were just about the only female characters starring in their own shows when I was growing up. In a seemingly silly way, they were all I had. I loved these women because their lives were refreshing; they controlled their own futures and lived on their terms. They were physically strong, smart and fierce. Nowadays, young impressionable girls are learning through media such as the Twilight phenomenon that the most important thing in life is to have a boyfriend. I loved Sydney Fox because she was too busy to date; I wanted to be her, and she provided me with a model to follow. While my dreams of becoming an archaeology professor, relic hunting and sleuthing are currently pushed back by dreams of graduate school, I can always do just that – dream. It sounds trivial but before I was old enough to analyze the implications of my highly policed female identity as dictated by social media, I was shown an example of confidence and independence that I still mirror to this day. While I don’t generally get to karate chop a hoard of violent men, I like to think that in the way I conduct myself and in the actions I make, if you look closely enough you’ll see me riding off into the sunset, bodice armour glinting as I’m brandishing a flaming Chakram.