TRENDING
Go to DASHBOARD > Appearance > Menus to set up the menu.
Navigate
2033 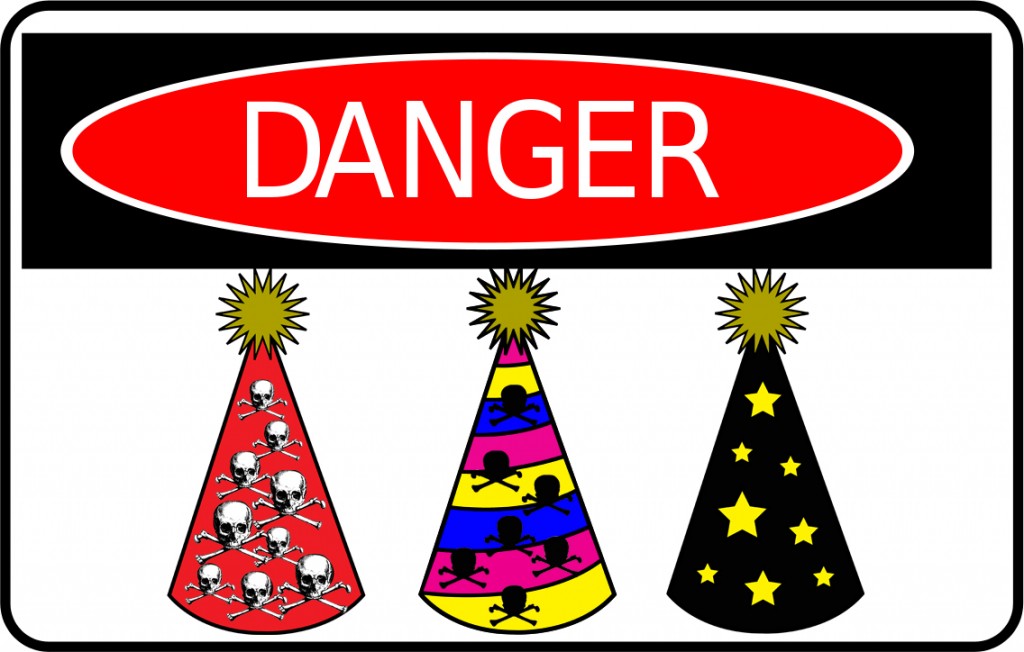 There are a ton of great party movies out there. Some are legendary and others, not so much. Here’s a list of some parties that went really well and others that… well, you’ll see for yourself. Click on the movie poster to view the trailer. 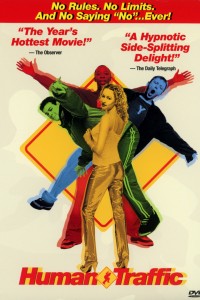 If you’ve ever partied into the wee hours of the morning, you’ll find something to relate to in this film. With hilarious references such as ‘spliff politics’ (when everyone knows who has the spliff and which direction it’s going) and the ‘come down sermon’, (where the children of extacy aren’t safe anymore) you can’t help but get amped for your next big party night after watching it.
[/tab] [tab title=”House Party”] 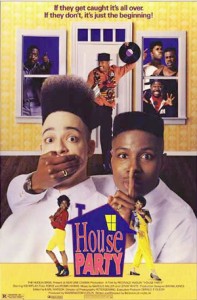 Probably the best party movie ever made. Everyone talks about the high tops, fades and dance battles. What everyone fails to mention is the obvious. No one is capable of throwing a party quite like the legendary Kidd and Play.
[/tab] [tab title=”24-hour Party People”] 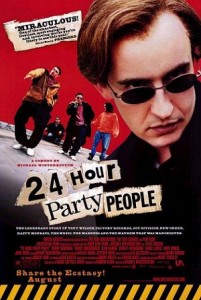 This film chronicles everything from the birth of ‘punk’ to the death of ‘acid’ all the way back to the moment the ‘white man’ started to dance. That’s a good thing right? The ‘white man’ dance has provided decades of humorous entertainment for millions of people across the world!
[/tab] [tab title=”Sixteen Candles”] 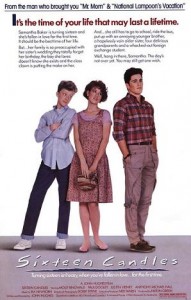 Kissing your crush on your 16th birthday definitely means that your party is going well.
[/tab] [tab title=”It’s All Gone Pete Tong”] 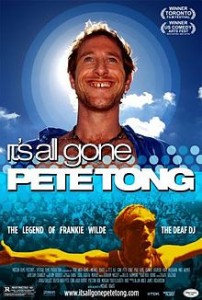 When you’re a DJ who goes deaf and loses his main source of income, fights a ‘coke badger’, meets the love of his life and tears the roof off the biggest club in Ibiza in a triumphant return to the DJ booth, I’d say your party has gone well.
[/tab] [/tabs] 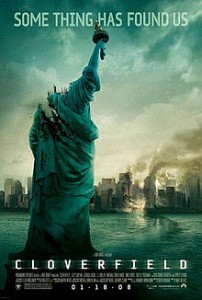 When your going away party transforms into a fight for your life against an invading force of aliens who are bent on destroying the human race; Your party has gone to hell.
[/tab] [tab title=”Twelve”] 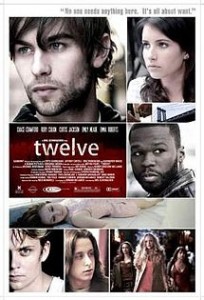 When 50 Cent gets shot (for the tenth time?) and your crazy older brother storms out of his room with a gun and a mission to kill, your party has gone to hell.
[/tab] [tab title=”Party Monster”] 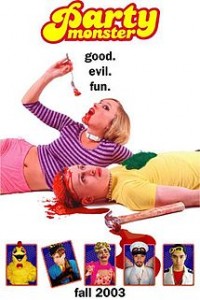 You’re the biggest socialite in New York City. You throw the best nightclub events, know all the important people and have your pick of sexual partners. When you brag about killing your drug dealer, cutting his body up and throwing it in the east river, your party is about to go to hell.
[/tab] [tab title=”Kids”] 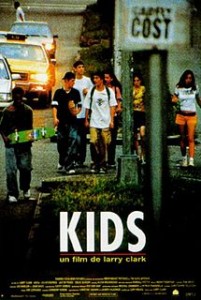 When karma hits you after taking advantage of a girl who’s sleeping, your party has gone to hell.
[/tab] [tab title=”25th Hour”] 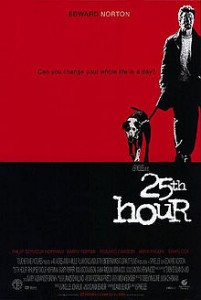 When you say goodbye to your gorgeous girlfriend, your family and best friends because you’re about to go to prison for drug possession, your party may have gone well the night before but you’re about to go straight to hell.
[/tab] [/tabs]