TRENDING
Go to DASHBOARD > Appearance > Menus to set up the menu.
Navigate
1637 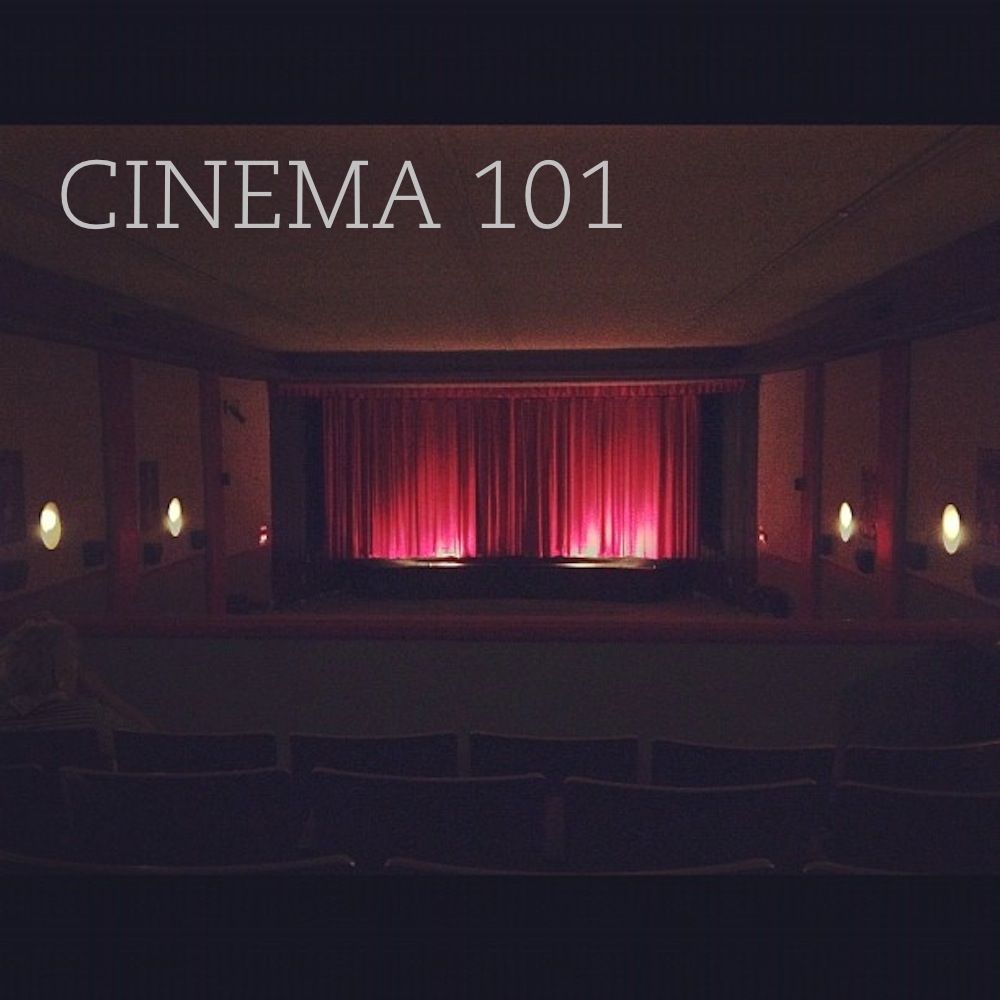 Any critical examination of film must first start with an understanding of the work being studied, and it’s place in history: Why was it made? What else was going on in the time period that it was created in? What did the author intend to express? In our current culture of mash-ups and other works that reference the past, it’s important to remember that all art is part of a discourse, and that ideas do not spring forth from a vacuum; rather, they build upon older ones over time.

We can see the effect of this by examining works in the survival horror genre. Survival horror works of today owe quite a bit to movies like Ridley Scott’s Alien, but the tone and feel of Alien was inspired by film noir, and movies like Roman Polanski’s Repulsion, or Hitchcock’s The Birds (two pioneering works of the psychological thriller genre).

Further, some movies are made as a direct response to social fears or a paranoia of the time. One of the most analyzed cases of this in cinema is Birth of a Nation, the 1915 blockbuster film which celebrates the nobility and strength of the KKK. This can also happen nostalgically, as in looking back towards previous eras with the benefit of hindsight, or through the lens of current times. (American Graffiti).

Through this understanding of context, the viewer of a movie can come to a better understanding of cinema as a whole, and gain insight into whether a movie achieves the intended goal of its author, or fails to do so. 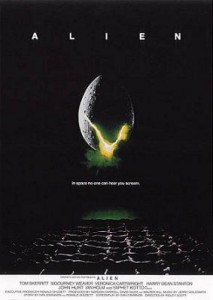 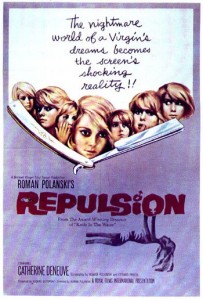 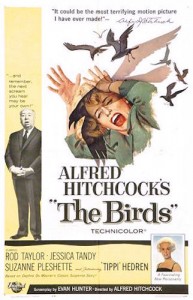 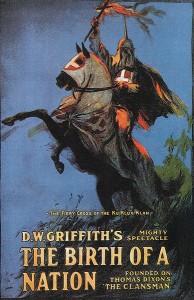 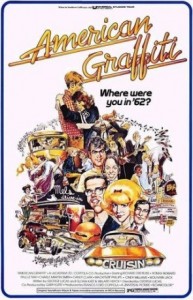