TRENDING
Go to DASHBOARD > Appearance > Menus to set up the menu.
Navigate
3191 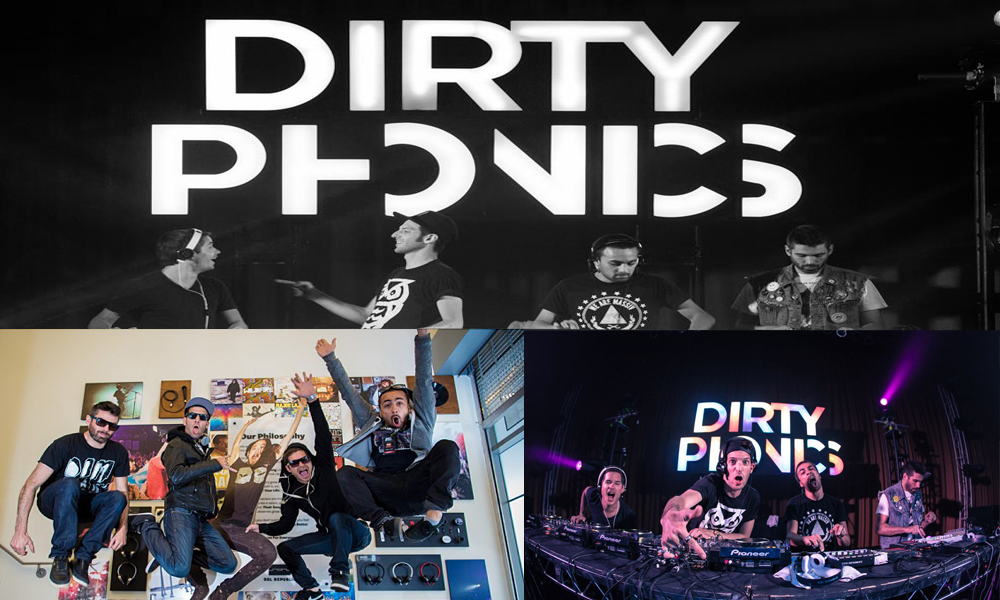 “The dirty philosophy is whatever you want to make of it,” says Charly, one of the four members of Dirtyphonics.

Usually a word packed with many different meanings, Charly explains that being dirty is ultimately about raw energy and freeing your soul. “Be yourself, have fun, enjoy life to the fullest and do whatever the f*ck you want,” he elaborates. 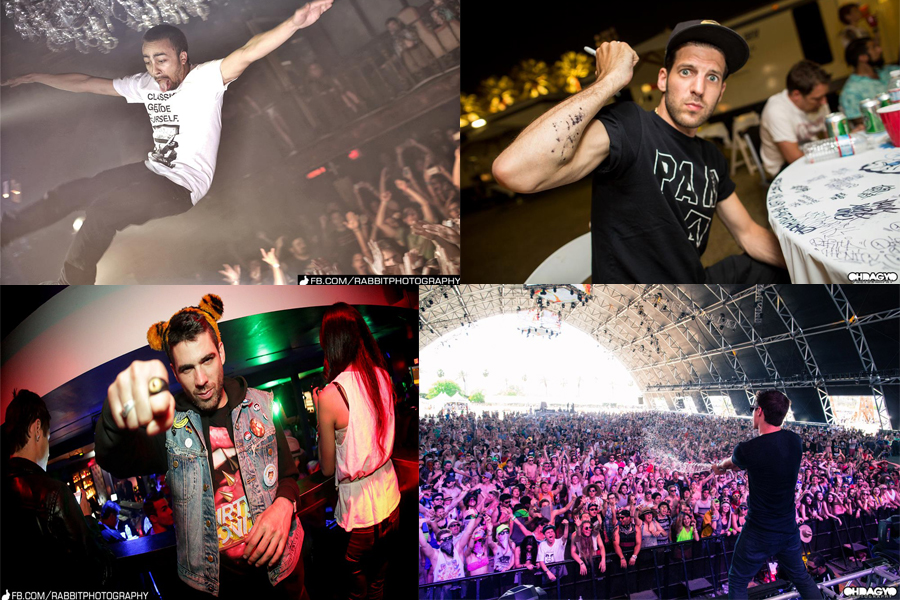 It’s not hard to embrace the dirty philosophy when jamming to Irreverence, Dirtyphonics’ latest album. Released last month on Steve Aoki’s label (Dim Mak Records), Irreverence is packed with hard-hitting tracks that make you want to get up and get down. Meshing dub-step, electro, drum, bass and heavy bass genres together, Dirtyphonics have lived up to their dirty mentality by producing music that follows no rules. “We never wanted to be pigeon-held to one specific genre,” says Charly.

With four members coming from different musical backgrounds, Dirtyphonics is a product of numerous influences, tastes, and genres all mashed up together. “We come from a rock metal, hip-hop and house music background [and] we really wanted to incorporate all those influences,” explains Charly.

After listening to their singles “Dirty”, “Walk in the Fire” and “No Stopping Us” featuring Foreign Beggars, it is clear Dirtyphonics are masters in blending numerous genres together into a flowing stream of hard energy bass music. “We felt it was an opportunity to go a little further than what we were used to on a single or EP…it was great to explore many genres of music [and] it gave us the opportunity to push our boundaries and create something unique,” says Charly about the album making process. 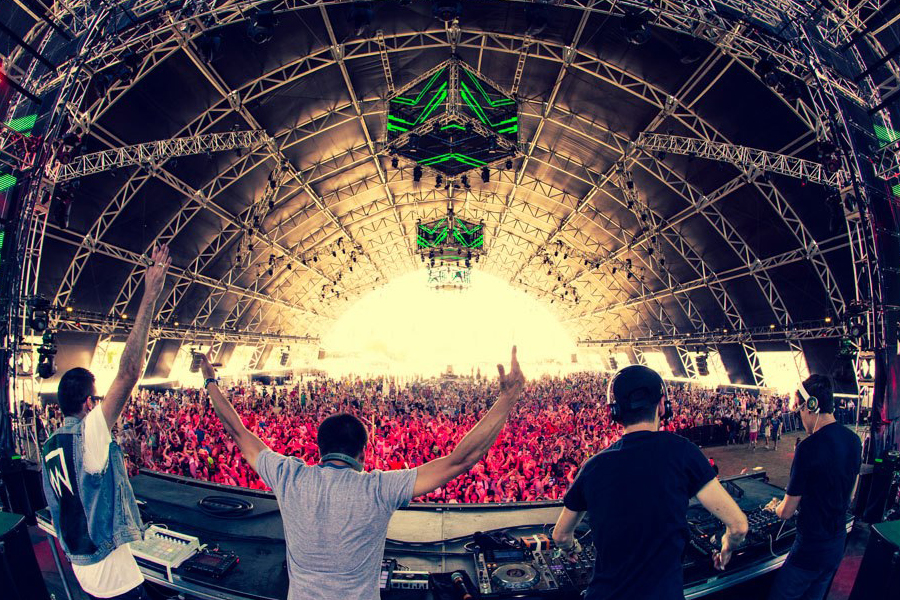 Digging deeper into their creative process, I asked if things got hectic in the studio with four people working on the same project. Charly laughs. “We bounce off each other’s ideas and from there it becomes a constant flow of fighting, laughing, fighting, agreeing, not agreeing, fighting again.” But in the end, Charly says it was awesome working with his buddies.

Now out of the studio, the four of them are currently touring North America. They just graced the stages at Coachella, one of the most renowned music festivals in the world. Now, they are headed to Canada and beyond as their schedule is packed right up until July with shows in Toronto on May 3, Montreal on May 4, Edmonton on May 24 and Calgary on May 25.  “We don’t get much time off and that’s the way we like it,” says Charly. Plans are in the works for an Australian and Asian tour for later in the year as well.

Even when they are not on tour, Charly says they are usually traveling the world anyway. “Right before we jumped on this tour, we took two weeks off. One was in China, one was in Belize and one was in Jordan…there isn’t much time and if we do have it we like to go off and travel,” says Charly.

Despite a heavy work schedule, Charly says he doesn’t mind since ultimately music is his life. “We are so in love with what we do and so happy with everything that has happened to us. Obviously there is a huge amount of work but it’s fulfilling to do what you love.”

Charly also says their fans are extremely important and are essentially the reason Dirtyphonics continues to make music and tour extensively.  “Seeing that people can relate to your music and the energy they have when they come to our shows…is something that pushes us to keep going and to keep making music.” 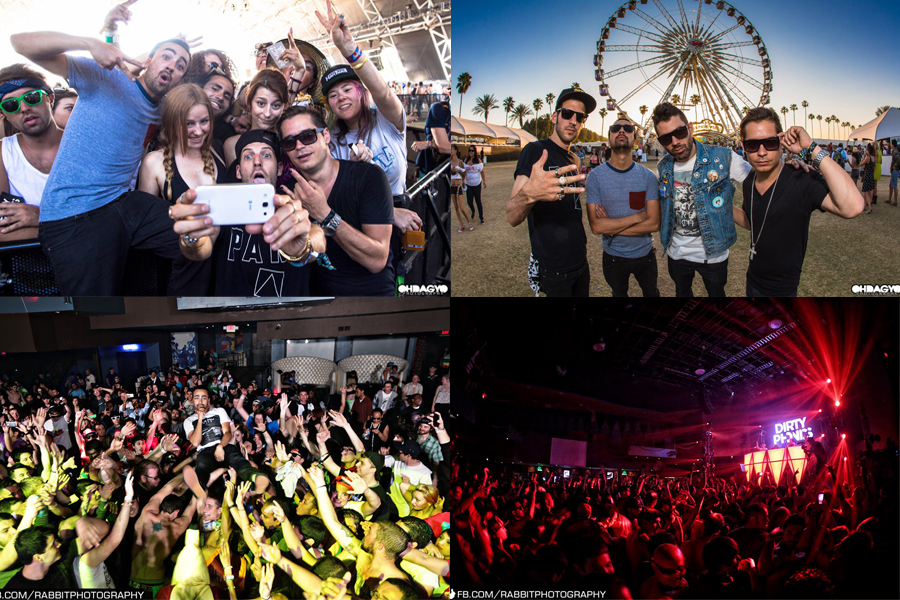 With Irreverence receiving huge support from the music community, Dirtyphonics are spreading their dirty philosophy to the masses and have no intention of slowing down. “We want to play our music to everyone on the planet, we want to keep making music and trying new things out,” concludes Charly.

If you feel like getting dirty, stay updated with the current tour schedule.