TRENDING
Go to DASHBOARD > Appearance > Menus to set up the menu.
Navigate
5013 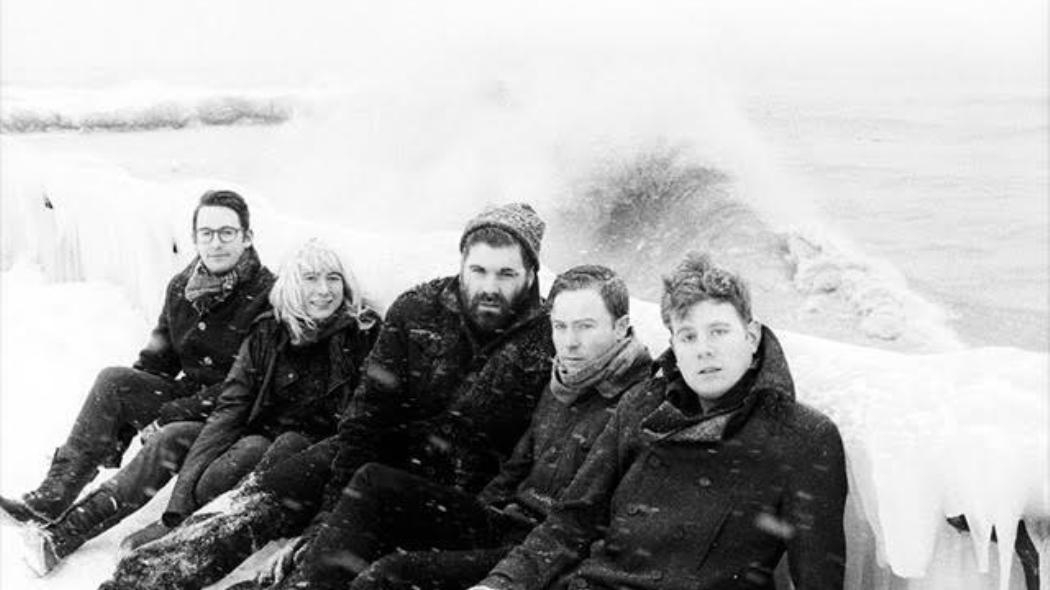 Century Palm has announced a Canadian tour in anticipation of the release of their new EP “Meet You.” Which will release on March 10th. Century Palm was initially formed by vocalist/guitarist Andrew Payne in 2014 following the dissolution of Ketamines, a cult favorite garage-pop band founded by bassist Paul Lawton that featured 3/4ths of the eventual members of Century Palm (Lawton, Payne, Penny Clark & Jesse Locke) in one or other of its various iterations. Comprised of long time fixtures of the Vancouver and Calgary music scenes, with members playing in bands like Tough Age, Zebrassieres and Dirty Beaches, the group reconnected in Toronto after independently relocating to the city, and quickly began to capture the interest of local audiences, appearing on bills with bands from the thriving local post-punk scene like Casper Skulls, Fake Palms and Vallens, and touring acts like Nap Eyes and Ultimate Painting. In anticipation of their new EP Century Palm will be playing an event at House of Targ on March 4th, check out the other tour dates as well to see when they will be hitting up your city.

The Way Home Festival 2017 Is Announced