TRENDING
Go to DASHBOARD > Appearance > Menus to set up the menu.
Navigate
5744 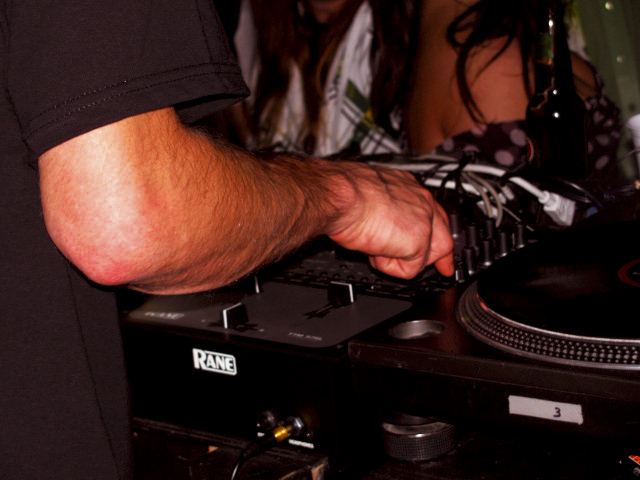 I’ve partied at Babylon for the past 6 years and I have never had a bad night. I discovered my love for the live show, reinforced my love of Hip Hop music, acquainted myself with numerous bands and styles of music that I never had before and met some of the chillest people this city has to offer. I’ll never forget the night I saw the ‘hieroglyphics’ perform just after my birthday back in 2003, or the night I saw the ‘People under the Stairs’ switching back and forth between the Microphone at the front of the stage and the turntables in the back. By looking at this club when you first walk in, you would never guess that some of the best performances you could see anywhere have happened right on that stage. 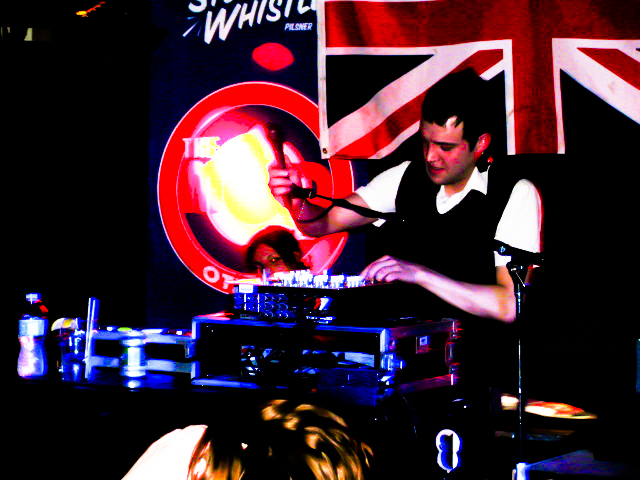 What stands out the most to me is Babylon’s relaxed atmosphere amid the chaos. Most of the clubs that have sprung up in the city of Ottawa are stressing the need for a dress code, watered down hip hop (i.e. hip hop techno remixes), and short poured cocktails (drinks with less than one ounce of alcohol). The mainstream clubs in Ottawa try to attract a certain clientele and although you can’t fault them for doing so, the city of Ottawa doesn’t need more clubs that make you feel alienated. When you walk into Babylon, you don’t get the sense that if you sneeze the wrong way you’ll be kicked out, it’s a place that makes anyone feel right at home. That’s what this city truly needs.

Babylon’s décor has changed over the years. For a long time, it gave off the feeling that you were in a friend’s basement that they decided to turn into a club. It was littered with old flyers, retro couches/booths, a large dance floor and a stage that looked like it was as old as some of the people that party there every night. This past year, Babylon renovated it’s look a little bit. The dance floor and the stage remain, but now there is beautiful artwork of some of music’s fallen legends (Aaliyah, 2pac, and Biggie Smalls), new couches, and a much cleaner aesthethic than it’s grungy past. 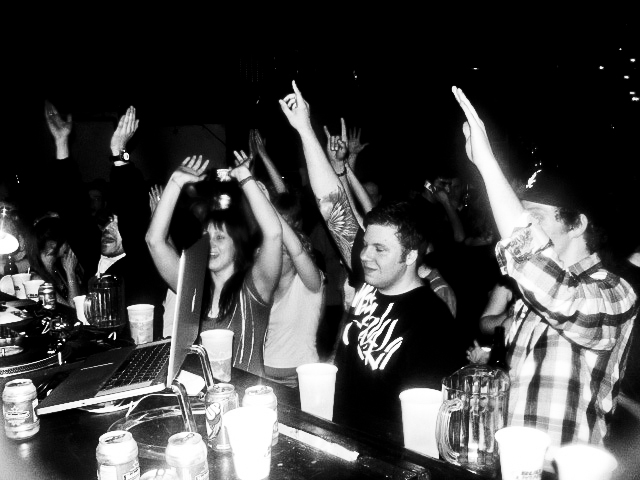 As I mentioned, some of the best in old school hip hop and the indie rock scene have graced that stage and performed to sell out shows. The best promoters in the city of Ottawa have thrown incredible parties and some of them have monthly events that are always packed with gorgeous people ready for a good night. When the Babylon crowd shows up, it’s always a mix of every hip trend you can imagine. The skaters, hipsters, hip hop heads, and indie folk, mesh together on a huge dance floor united in their love of the night. The weird part is, no matter how different each member of the crowd is, everyone gets along and does everything they can to enjoy themselves as much as possible.

Babylon gives off the feeling of an amazing house party, it creates a sense of comfort that allows you to let loose and have fun in a way that you wouldn’t be able to in most of the other clubs in this city. There is no dress code, but if you walk in rocking the best in your personal style, it is encouraged. Doesn’t that sound better than some other spots that require Ed Hardy Models in their VIP booths? Sunday is Mod night which is a mash up of retro 60s, 80s, and 90s, classics. If you’re going to hit up Babylon on any night, this should be it. The dance floor is always packed, the bartenders are slinging drinks non-stop, and some of the sexiest people show up to lose their inhibitions.

Each month features the hugely successful monthly events that provide a ton of different options for those who attend. Each one of these evenings is guaranteed to be a good time and I promise you that it beats some of the routine that you would see at some of the other nightclubs this city has to offer. You’ll be treated to a packed dance floor, incredible music from some of the cities best DJ’s and a crowd that wants nothing more but to have the best night they can. Can you really go wrong with a place like this? Didn’t think so.