TRENDING
Go to DASHBOARD > Appearance > Menus to set up the menu.
Navigate
2052

Let’ talk a little about the calender that makes 2015 look like a very good year ahead.

Have you seen the 2015 Pirelli Calender that has been scorching the internet. Shot by the uber talented Steven Meisel and styled by the one and only Carine Roitfeld. Pirelli has also cast its first ever so-called ‘plus size’ model, Candice Huffine. Notable supermodels and Hollywood actresses have consented to appear on the calendar’s pages in the past, hence its reputation for luxury and exclusivity. So go out and do whatever you have to do to get one. Below are just a few photo’s from the calender, enjoy!
– Andrew
[spacer] www.pirellical.com[spacer] [divider] 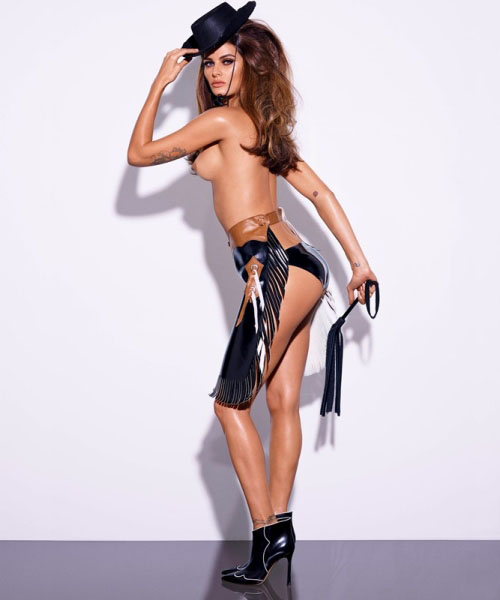 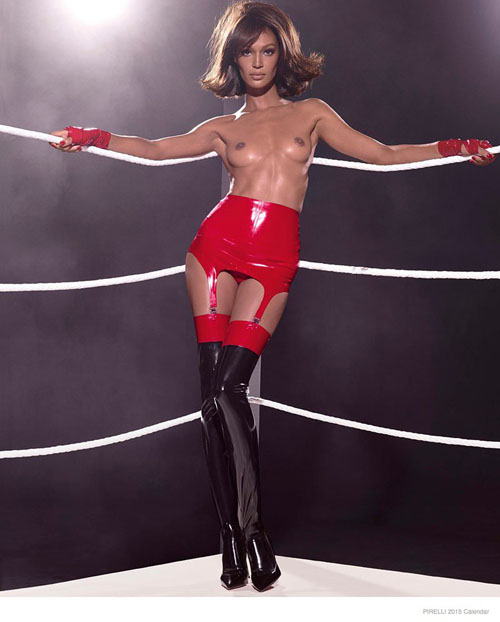 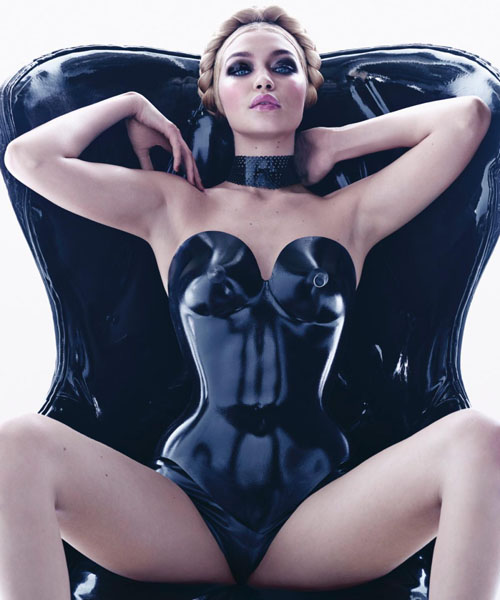