TRENDING
Go to DASHBOARD > Appearance > Menus to set up the menu.
Navigate
3568 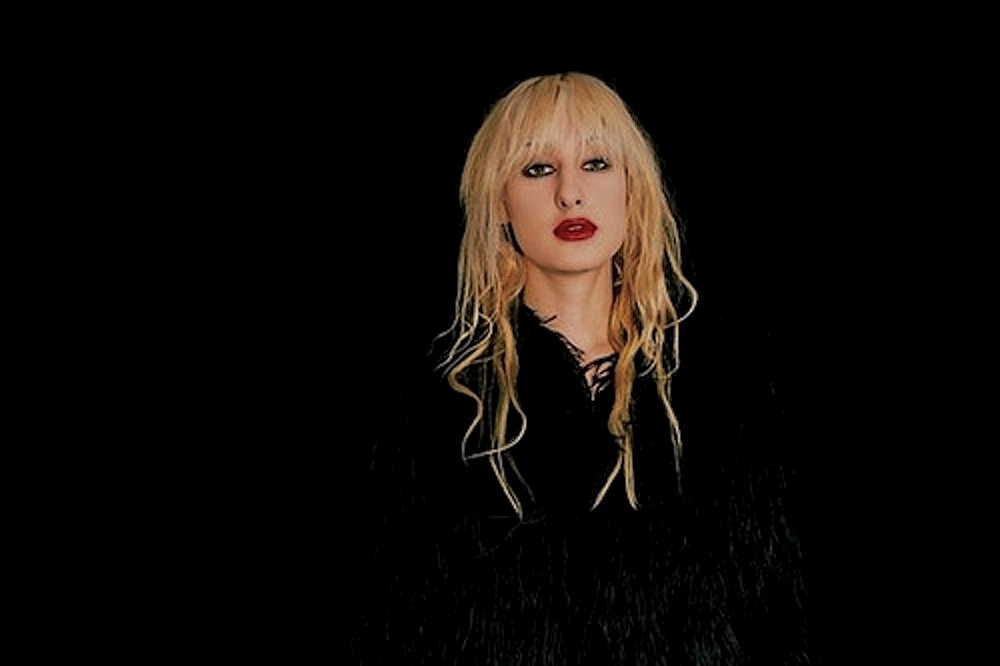 A barefoot Zola Jesus emerged from a side entrance of Carnegie Mellon University’s Wiegand Gymnasium without much fanfare. As the diminutive, experimental vocalist took the stage with her three-piece band, the crowd – scattered throughout the makeshift theater – turned to gaze at synth pop’s dark queen. Solemn synths caught the audience’s attention, but it was Zola Jesus’s voice that entranced the crowd and beckoned them toward the stage during her first performance in Pittsburgh, PA.

The classically trained singer radiated Goth in a city that embraces its own Gothic heritage. When Zola Jesus’s vocals peaked in “Hikikomori,” her raised arms cast a silhouette easily mistaken for that of the city’s Cathedral of Learning. Shortly thereafter, Zola Jesus momentarily took the form of a gargoyle while singing “Collapse” from her knees. All the while, she performed as if she was possessed. Either she sang and moved her body ritually, or shouted out and spastically darted across the stage. At the height of her trance, Zola Jesus toed the edge of the stage during “Seekir.” A slight bend of the knees and she leapt into the audience thus initiating her parade through the now densely packed crowd without missing a beat. Everyone in attendance was ready to start dancing to the ambient rock.

Zola Jesus’s musical style is not for everyone, and this night was not an exception. The dark tones from the rising artist scared off some of this free concert’s curious onlookers. However, the windowed gymnasium attracted passersby to replace them. Zola Jesus undoubtedly ended up growing her fan base by performing the intimate set with the same passion as if she were still supporting The xx on tour. Not only did she carry the stage presence of Florence Welch, but Zola Jesus wailed like the English singer’s evil twin. As her popularity grows, Zola Jesus won’t have to wear high heels to get attention. Her vocal abilities, while humming, whispering or bellowing out lyrics, give her all the height she needs. 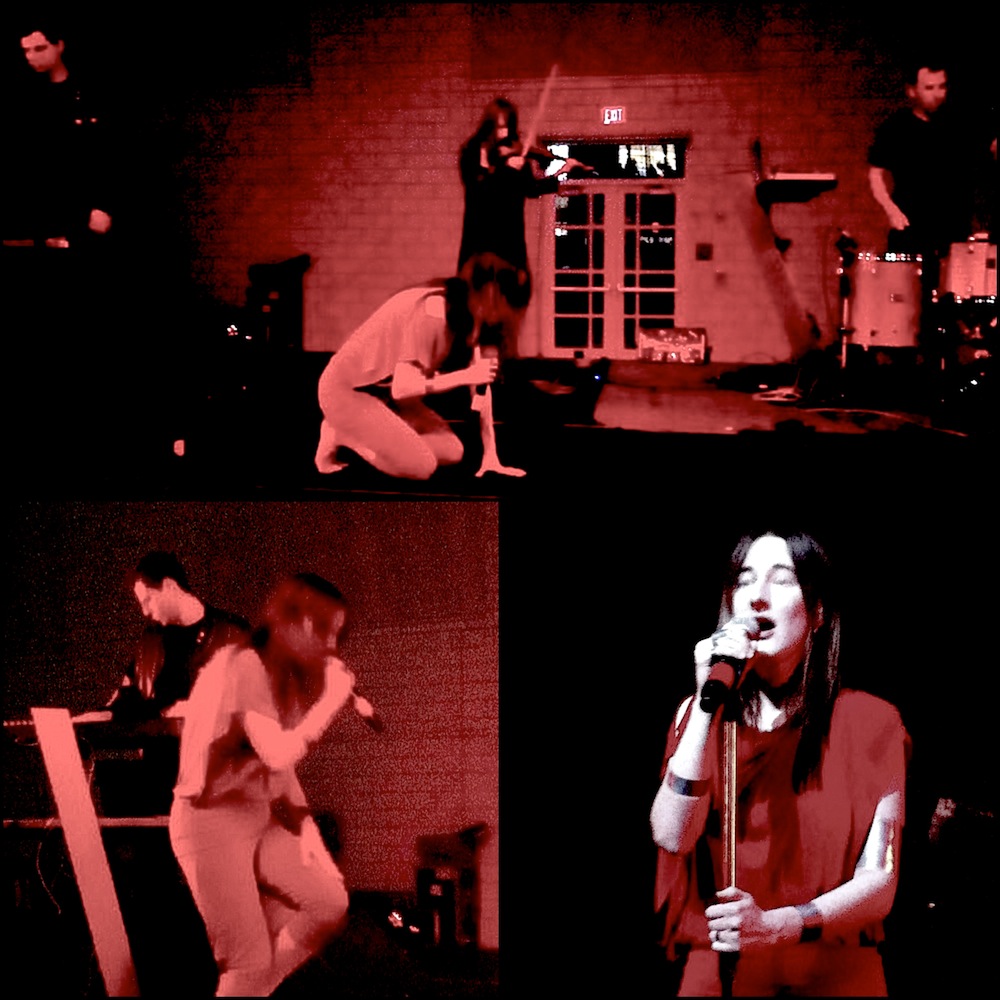