TRENDING
Go to DASHBOARD > Appearance > Menus to set up the menu.
Navigate
4064 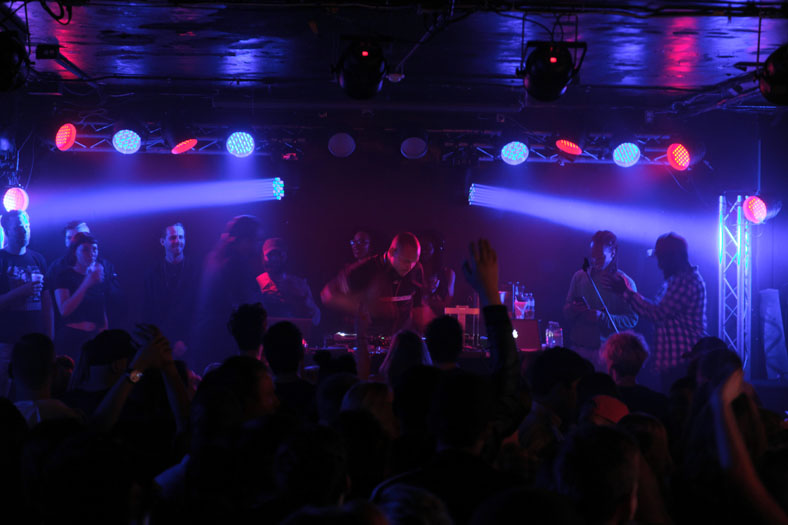 On Friday April 29th Walshy Fire of Major Lazer set Ritual Nightclub ablaze, with the biggest dancehall set likely to be heard in Ottawa this year.

Opening sets by Frank Play and DJ Roz got the club in the right frame of mind, building up to the explosion of R&B and Dancehall that took over the club when Walshy Fire took the stage. There was not a single person in the club standing still once Walshy took over. Moving quickly from track to track every new beat was met by a cheer as Washly found the perfect track for the moment each time.

Walshy kept it going late into the night and forcing club managers to turn up the lights to finally get people moving towards the exit.
Walshy Fire is best known as one of the three main DJs, along with Diplo and The Jillionaire, in the group Major Lazer. Originally hailing from Kingston, Jamaica Walshy got his start in Miami with the #1 Radio show for 10 years running. Since partnering with Diplo and The Jillionaire, Walshy has been touring the world bringing his Caribbean vibes to an international audience.

Catch Walshy Fire perform with the rest of Major Lazer this summer at WAYHOME Music festival or check out his other tour dates at walshyfire.com.
[spacer] [divider top=”no”] [spacer] 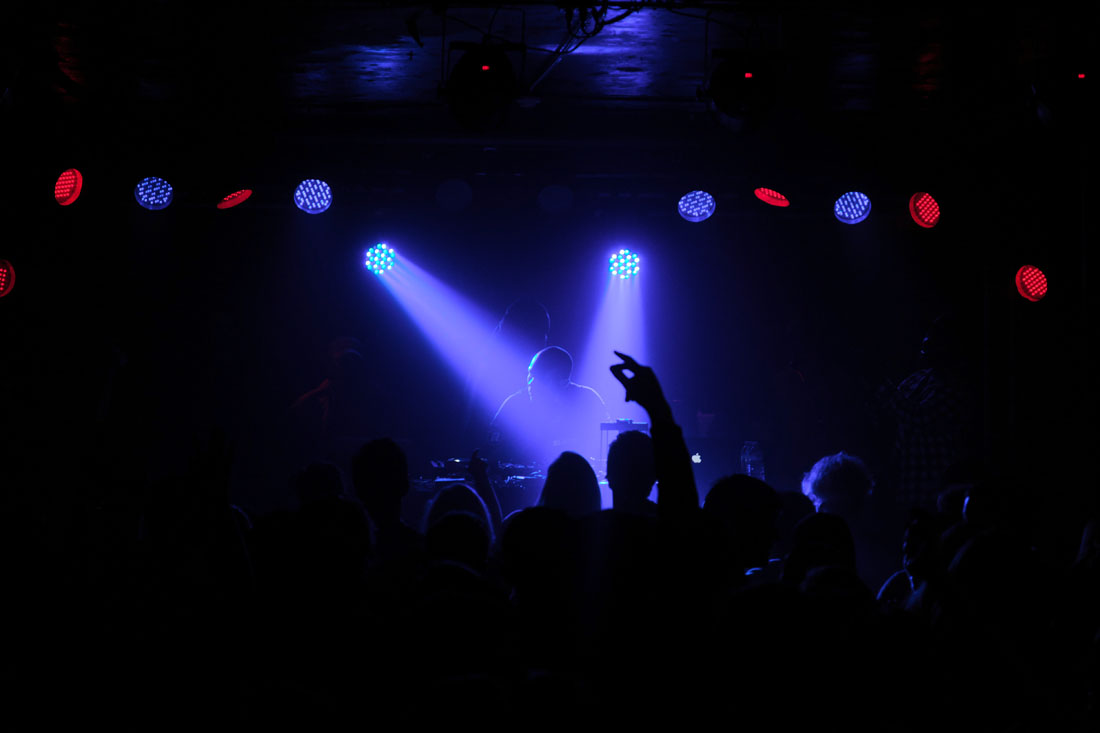 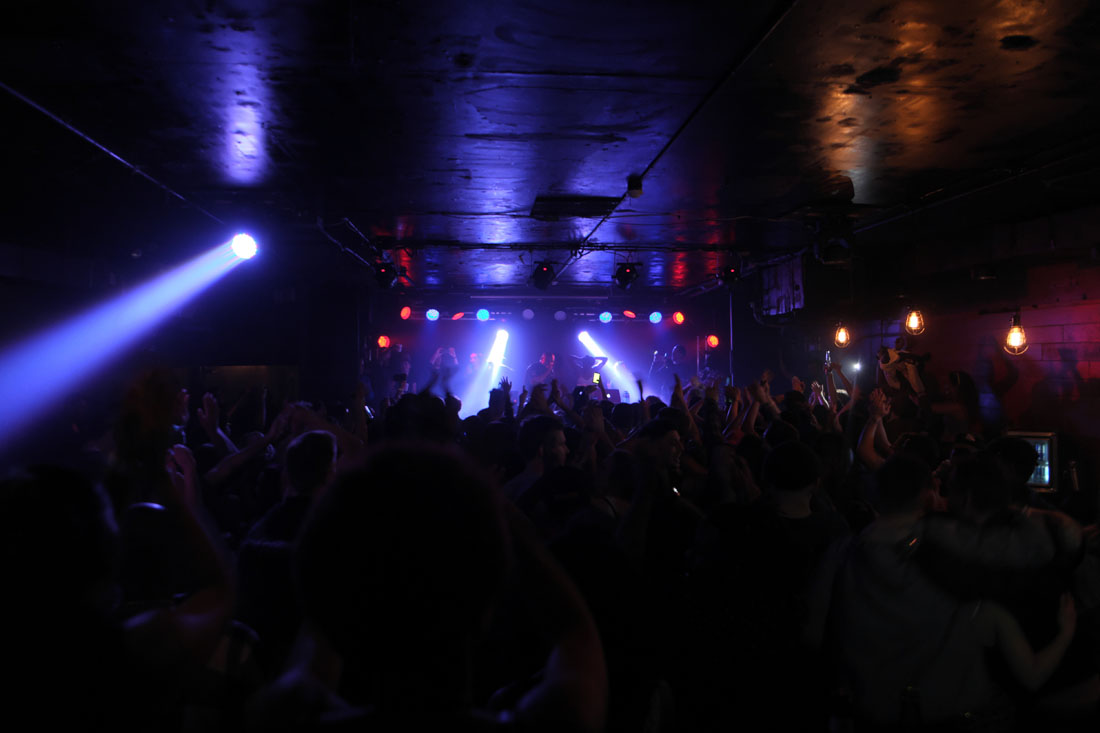 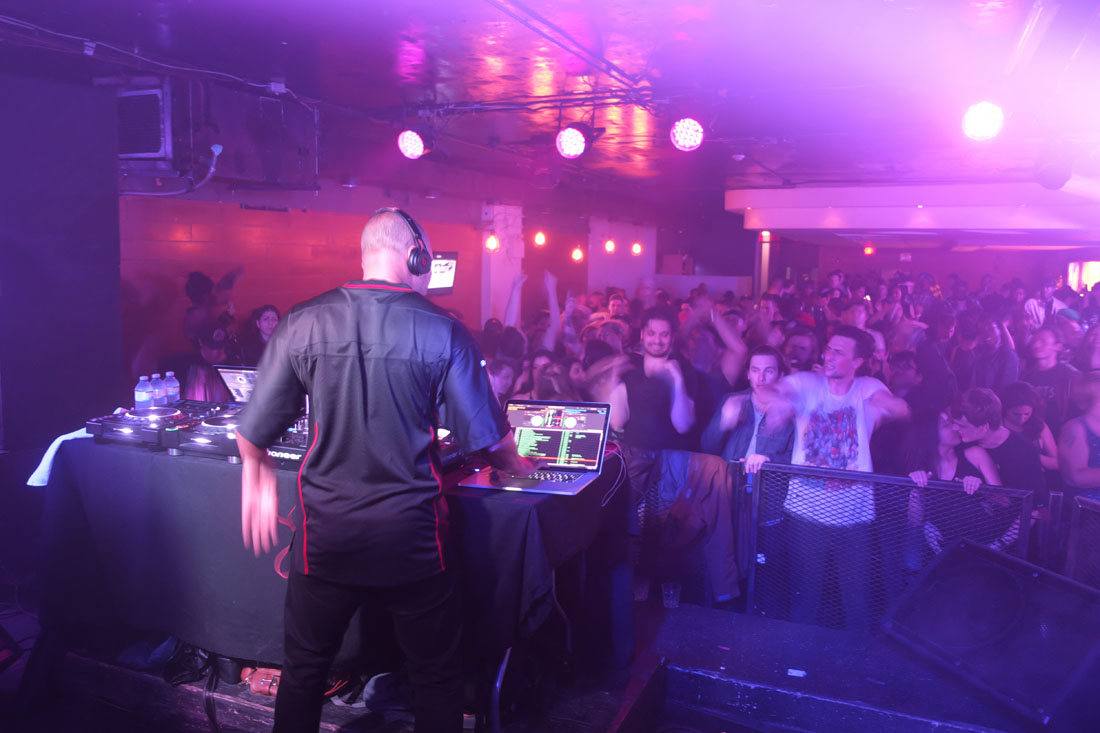