TRENDING
Go to DASHBOARD > Appearance > Menus to set up the menu.
Navigate
1972 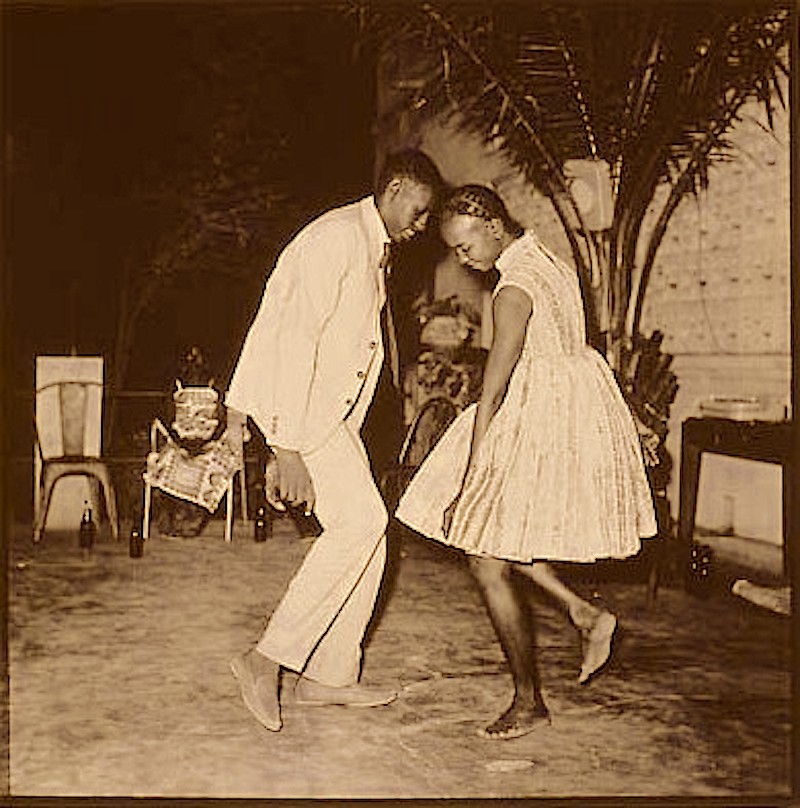 Canada can be a dark, cold and damp place to live for a good chunk of the year. When summer hits though, us Canadians do it up right. We take advantage of those sunny days and short nights. We race to patios, we explore the wide stretches of forest, we find that summer lover, and most importantly (in my mind)… we dance. a lot. So as we enter the beautiful month of June, it’s time to check out some of the dance-ready releases for your summer fun.

UK Producer Lxury has released his debut EP and it is tailor made for a joyous summer party. Whether the sampled children’s ‘la la la la la la’s’ on “Playground” or simply the springy popping production that sparkles throughout the four tracks, this could soundtrack any rooftop party with ease. Be prepared to groove to the Garage and House anthems and wish this EP was an LP. Let me know when “Playground” is stuck in your head, it’s only a matter of time.

The hit we’ve all heard and will continue to move to all summer is “Rather Be” Feat. Jess Glynne, with the Magician Remix being even better then the original. It is one catchy tune that feels light, simple and just so fun. The entire album from Clean Bandit features similar bouncy cuts with an interesting use of orchestration and symphony sampling. Some tracks end up failing due to this use of samples, but other’s prosper. Tracks “Cologne”, “Rihanna” and “A+E” all stand out along with “Rather Be”.

[note] CARIBOU’S “CAN’T DO WITHOUT YOU” SINGLE [/note]

Caribou’s LP Our Love might not be out until the fall, but the first single is out in time to be spun at many after parties this summer. The relaxed cut has a slight melancholy like if The Cure were a dance act… it works. The track is a building work of art that DJ’s will be loving all summer long.

A club-ready set that begs for drugs, sex and debauchery to ensue. This group has always known how to start a party and their latest offering is no different; continuing to put out awesome disco house pop jams. Feel the shiny grooves and glitter in the air when this album gets played.

Kyla made a stellar sophomore release, though it’s a little too dark for a shimmering summer article. The Kygo remix offers a slightly more upbeat look at Kyla that has a slight MGMT-ness about it. The main instrumental breakdowns will stick to your ears like the heartbreak sticks to this promising artist.

Although not released until next month, the hype is building for La Roux’s first offering in 5 years. After recently seeing Ellie and crew debut new material in Montreal, I can say that the new tracks live up to the hype. The new album offers a wider lens both lyrically and musically then the debut album. Tracks like “Cruel Sexuality” and “Silent Partner” will definitely have you hitting repeat.

Like La Roux, there is no shortage of hype and promotion for Robyn’s release with electronic duo Royksopp. Though this mini album is not your typical Robyn pop songs. Royksopp takes you into a cold, industrial world that could relate to some early Daft Punk at times. Elements including a saxophone break and Robyn’s emotive vocals bring warmth to this production. “Say It” offers a new look at what cybersex means. While the obvious highlight is the “One More Time”-esque “Do It Again” a killer track that will be heard throughout the hottest months.

*also worth a listen is Moby’s Basement remix of “Do It Again”.

Tchami has made some incredible tunes and remixes as of late. “Untrue” continues that streak of future-house gold. A rich and pulsing dance song that will leave you sweating on the floor.

A trance track that keeps a steady pace that never outlasts its welcome. The smooth vocals from Rare Times brings Groundislava’s grooving production to a whole new level. This single leaves high hopes for future releases and album from Groundislava.