TRENDING
Go to DASHBOARD > Appearance > Menus to set up the menu.
Navigate
2393 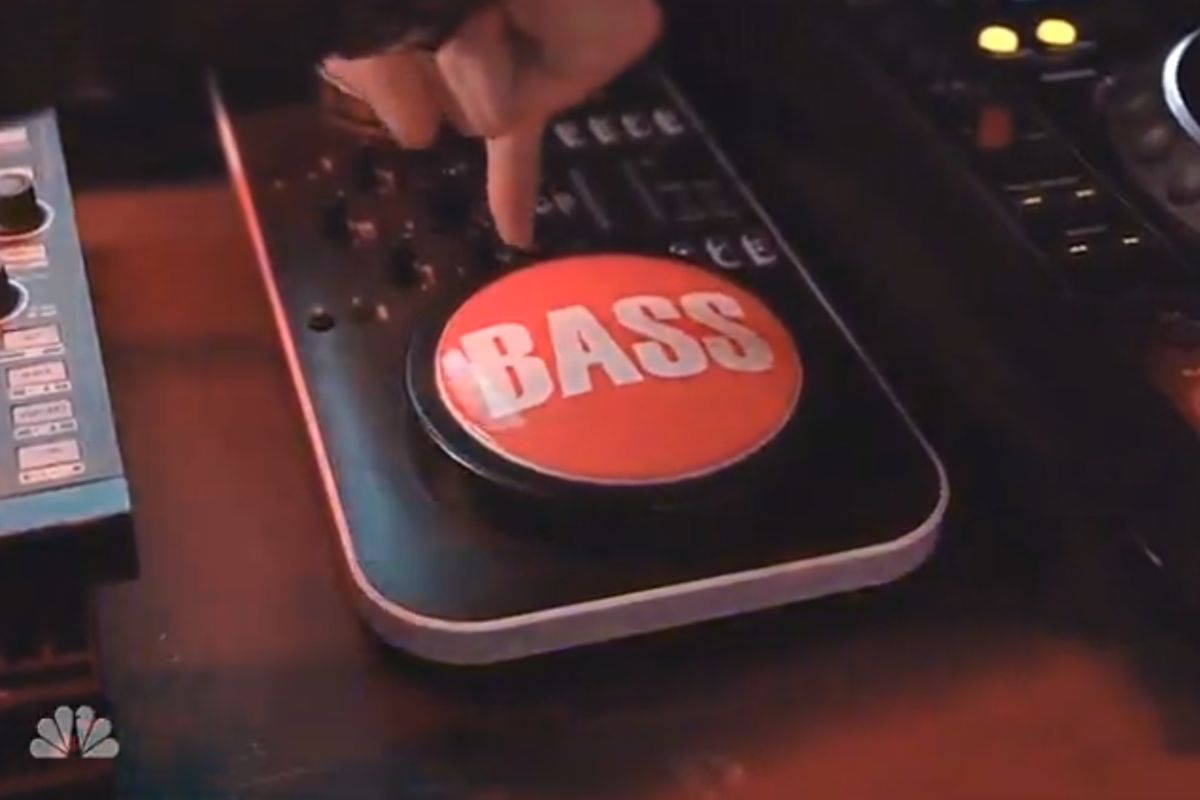 Are bass drops inevitable nowadays? Long gone are the brostep shenanigans of Skrillex with a herd of rising EDM munchkins shuffling through the unknown land. In this day and age, dubstep is a gimmick. It has led to countless parodies (including my personal favourite, “When Will The Bass Drop?”, a Saturday Night Live sketch) and has resulted in being the punchline of every electronica-related jab. The genre’s longevity was obviously not meant to last, yet we still hear artists attempt to conjure up something different every time. We know what’s going to happen, yet we continue to listen. Dubstep is like the musical equivalent of a slasher film. We know that stupid teenagers will be brutally murdered by a psycho killer, yet we are intrigued to find out how exactly the vicious slaughter will be carried out. In this sense, we continue to listen to dubstep to find out how the bass will drop. The action is like that of an adrenaline rush, changing the mood of the song from a seemingly innocent 8-bit concerto into a monstrous takedown.

Back in the glorious year of 2010, dubstep was a goldmine of opportunity. This opportunity was seized by artists like Skream and Skrillex who harnessed the wobble bass and turned it into something no North American was expecting. Of course, Europe was ahead of the curve with early workings of modern dubstep under its wing. Dubstep’s commercial success was due to the influx of intrigued listeners overseas and attraction to something so gnarly. The sound wasn’t heavy enough to start a mosh pit, but it wasn’t light enough to have the neighbours appreciate it either. Dubstep was branded as music for a new generation as many mature listeners found the appeal lacking.

I grew up at the epicentre of dubstep’s rise and fall in popularity. Looking back at what I had heard, I can appreciate where older audiences are coming from. The noise being emitted from the speakers is often sickening. The snarling beats of dubstep somehow left a big enough mark to change how electronic dance music is seen today. EDM music festivals are among the highest in attendance despite their headlining drug issues that rampage the grounds year after year.

Maybe the genre isn’t something to scoff at. Even if people may not see how dubstep can be considered enjoyable music, they should commemorate the efforts of how far the genre has travelled. Its worldwide span has changed the grand scheme of music. I recently received an email from a PR rep who eagerly shared a track by Fareoh titled “Fight For You”. I’ll be honest, I had no idea who Fareoh was and had no intention of finding out. I gave the track a listen. On the first spin, I couldn’t believe that I had put myself in a position to listen to a dub-swished track so full of isms, it was almost too much to handle. However, I hit the replay button and gave the song another go. I had a change of heart. Fareoh’s “Fight For You” isn’t a world-changing anthem that will revive dubstep. It isn’t the next step in the trail but it does offer something unique. The Coldplay-esque vocal accompaniment of Ethan Thompson aids Fareoh in delivering a funky, danceable groove. “Fight For You” builds as many songs in the genre do until it loses its mind with an oriental spin and a sexy bassline. Shrieking guitars reminiscent of something found in the Rock Of Ages finale blare in the background as the song bends head over heels. So there we have it, a new leaf on the tree full of hopefuls waiting for the right moment to bloom. Dubstep was never meant to last and maybe that’s the way it will be. We can only hope that mainstream electronic music will rightfully head towards the light with any future endeavours.