TRENDING
Go to DASHBOARD > Appearance > Menus to set up the menu.
Navigate
6025 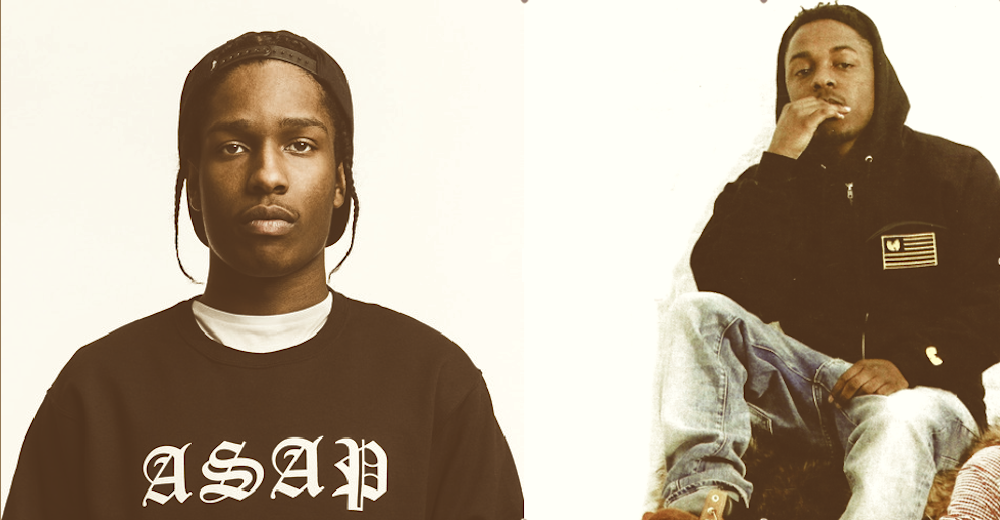 I remember the east coast, west coast feud; the massive event that changed hip hop forever with the deaths of Tupac Shakur and the Notorious B.I.G. I’ve compared that beef to comic book story lines where they kill off main characters and spawn an alternate universe. We’re living in that alternate universe right now, where the anger and volatile nature of the feud is gone. Ice Cube has become a ‘Los Angeles Laker loving dad and actor’, Dr. Dre hasn’t produced an album since 2001, and Snoop Dogg has become a lion. Times have changed and as is the case with anything else in this world; they will never be the same. How else do I know this? No one, and I repeat, no one has been able to do a respectable 2pac or Biggie remix because everyone who tries, were in diapers when Juicy came out. They would never feel it the same way.

On that note, It’s time for us to embrace change. Even current heavyweights like Jay-Z make it a point to change their style on every new album, and new song. Hip Hop has a new story and is constantly evolving in new directions. New… or not so new rappers A$AP Rocky and Kendrick Lamar are a reflection of this. Two rappers born on different coasts who offer an homage to the past with their style but continuously push the movement forward in ways we never thought possible. 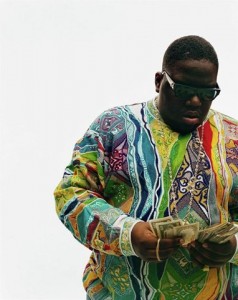 The focus of Kendrick Lamar’s music is on the story of the west coast and the laid back vibe it offers. In Good Kid, M.A.A.D City, Lamar demonstrates a fantastic flow and cadence that is reminiscent of many classic rappers (I even detected some of Eminem’s cadence in certain tracks), but with a brand all his own. Songs, such as ‘Bitch Don’t Kill My Vibe’, features the repentance that rebellious youth seek. While ‘Backseat Freestyle,’ is a call out to the ambitious who want the world as their oyster. In every sense, Kendrick’s lyrics relate to the state of the young hip hop fan today. I don’t know if Kendrick could exist in the 2pac and Biggie universe. That universe is too angry and volatile for a guy who says he relates to all the gangsters in his neighborhood, regardless of what colors they wear. Kendrick would rather be your n-i-g-g-a.

In Long Live A$AP, A$AP Rocky’s style, although similar to Kendrick’s, is a little more Biggie-friendly, in that he’s got more ego in his rhymes. Even still, you can’t really compare A$AP to the old or even current King of New York; he’s a new generation. A response to how times have changed in the world with tracks such as ‘Hell’ with Santigold, the massively popular ‘Goldie,’ and ‘Wild for the Night’ featuring Skrillex. A$AP has shown that he’s capable of taking his music in any direction he wants. This is the new direction of hip hop and in his track ‘LVL’, A$AP Rocky serves us with notice.

Get your popcorn, juice, snacks

It’s a movie nigga, with a new cast

Get the news flash, that the truth back

This is boom bap, mixed with new raps,

Look at all the niggas that I blew past

Hood By the Air, to the do-rag

People stopped searching for the new Biggie and 2pac because those people grew up. The ones who replaced the search crew can only skim the surface of how it was back then so they keep finding music without substance. There’s a new message in hip hop and these two, along with Drake, Joey Bada$$, and the new generation producing ‘G.O.O.D’ music are its voices. In A$AP’s words, “lets make way for these new jacks.”