TRENDING
Go to DASHBOARD > Appearance > Menus to set up the menu.
Navigate
4046 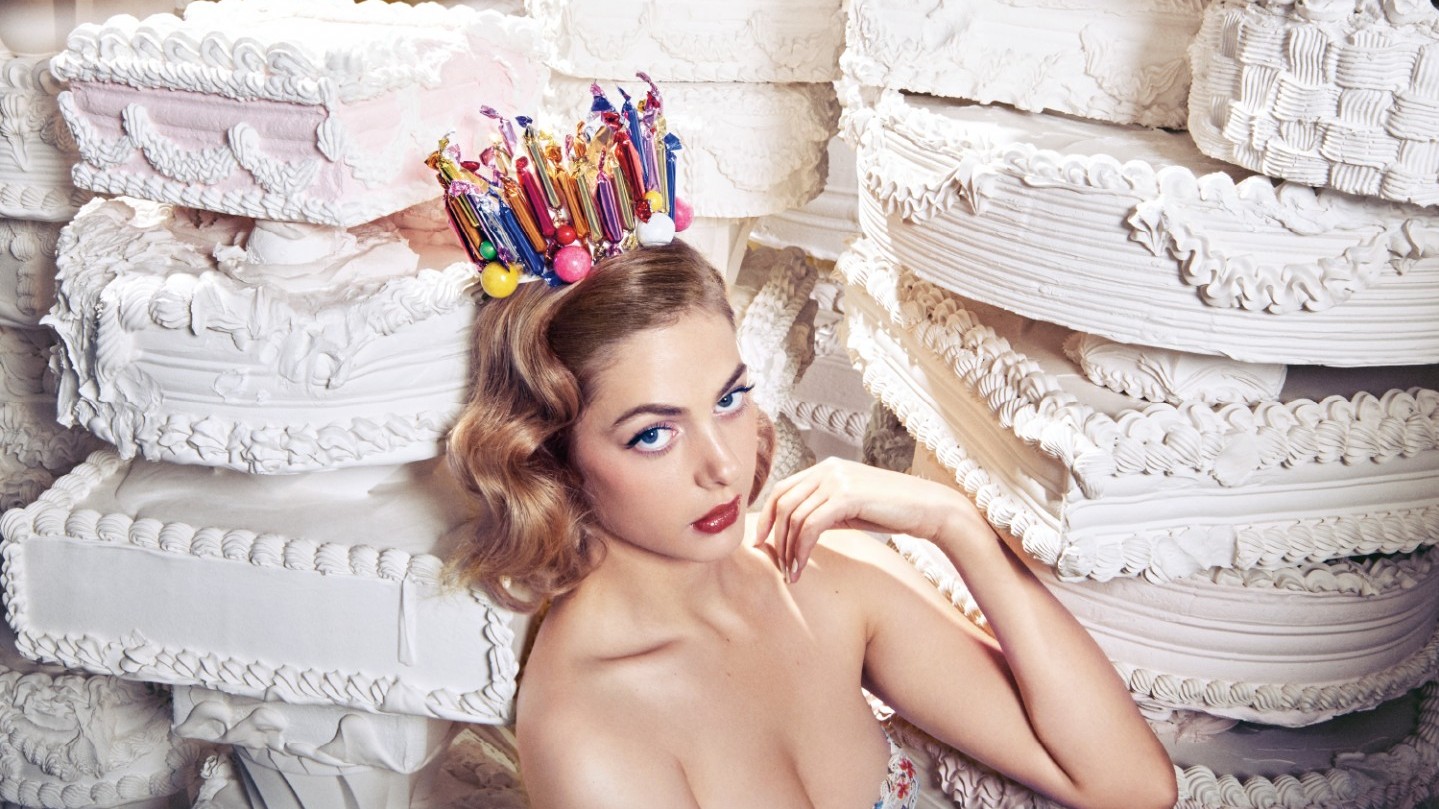 Hannah Cohen has emerged into the pop stream with a sense of truth and vulnerability. Her genre of sad tunes glued together with sweetly-strung jazz bits mould her music’s sound. With her debut hit Child Bride, Cohen configured a statement through anthems of despair. On her new album, Pleasure Boy, Cohen walks with a similar stride as she improves her dynamicity. Though she is still learning the tricks of the trade, her humble beginnings may be the spark that ignites a wildfire.

Cohen dares to dream bigger and bolder with Pleasure Boy as she mercilessly delivers a power-filled performance throughout. Lead singles like “Keepsake” and “Fake It” take the cake as they fill the ears of the listeners with mixed emotions of pain and bliss. I had the chance to catch up with Hannah via Skype recently. She answered a few questions from her New York home, check it out below:

JC: Where did the concept for Pleasure Boy‘s album cover come from?

HC: My friend Will Cotton is the artist and I’ve been sitting for him for portraits for the last eight or nine years. I’ve always loved his work so I gave him a call and asked him if he would be interesting in working on the [cover] together. He came up with the concept but I knew what I was getting into from his work. I knew there was going to be sweets involved. I showed up to his studio and he had the backdrop set up, which was an installation that he did from a couple of years ago called “Against Nature”, and there were towers of cakes.

JC: You recently released your music video for “Fake It”. What was it like to film it? Were you nervous about being on the back of motorbikes at all?

HC: It was really fun. We were down in the Dominican Republic for only three days, very short time, and it was really hot. We had a small crew but it was really fun to bop around the area and meet locals. A lot of the guys that we met, with the bikes, were hanging out by this baseball field where a lot of games were held. So we had me hop on the back of the motorcycle [for the video]. I had never actually ridden on a motorcycle before but it was totally fine. They were like, “Are you okay with not wearing a helmet?”, and I was like, “It’s fine, just don’t go too fast”.

JC: People have made comparisons between your music and that of Lana Del Rey. How do you feel about that?

HC: It’s always nice to be compared to someone who’s doing cool stuff as well. I don’t personally see the similarities but that’s because it’s me. I think we both have a melancholy drawl, I don’t know. Like melancholy songs with a jazzy background. But I think she’s great.

JC: Where do you take inspiration from in terms of the way you write and perform your music?

HC: I listen to quite an eclectic gathering of music. A lot of Brazilian music, blues, jazz, and then I’ve been getting into disco. I think [inspiration] comes from everywhere.

JC: What have been the best concert experiences for you?

HC: Anywhere in Europe. I just got back from touring in Europe and it was amazing. I really loved Amsterdam, Berlin, and Paris. We had a great show in Amsterdam. It was really supportive, the audience really listens. I’m still at the beginning of what my career is and I’ve only played like five shows with this new record so hopefully I’ll have more time for touring. I still don’t feel like I have my shtick together yet. I’m still playing around with what I want to be doing.

JC: What’s your next step forward?

HC: Making a new record, touring; I want to make something lighter. I just want to keep creating and feeling good creatively. I want it to happen organically. World domination is definitely a goal. 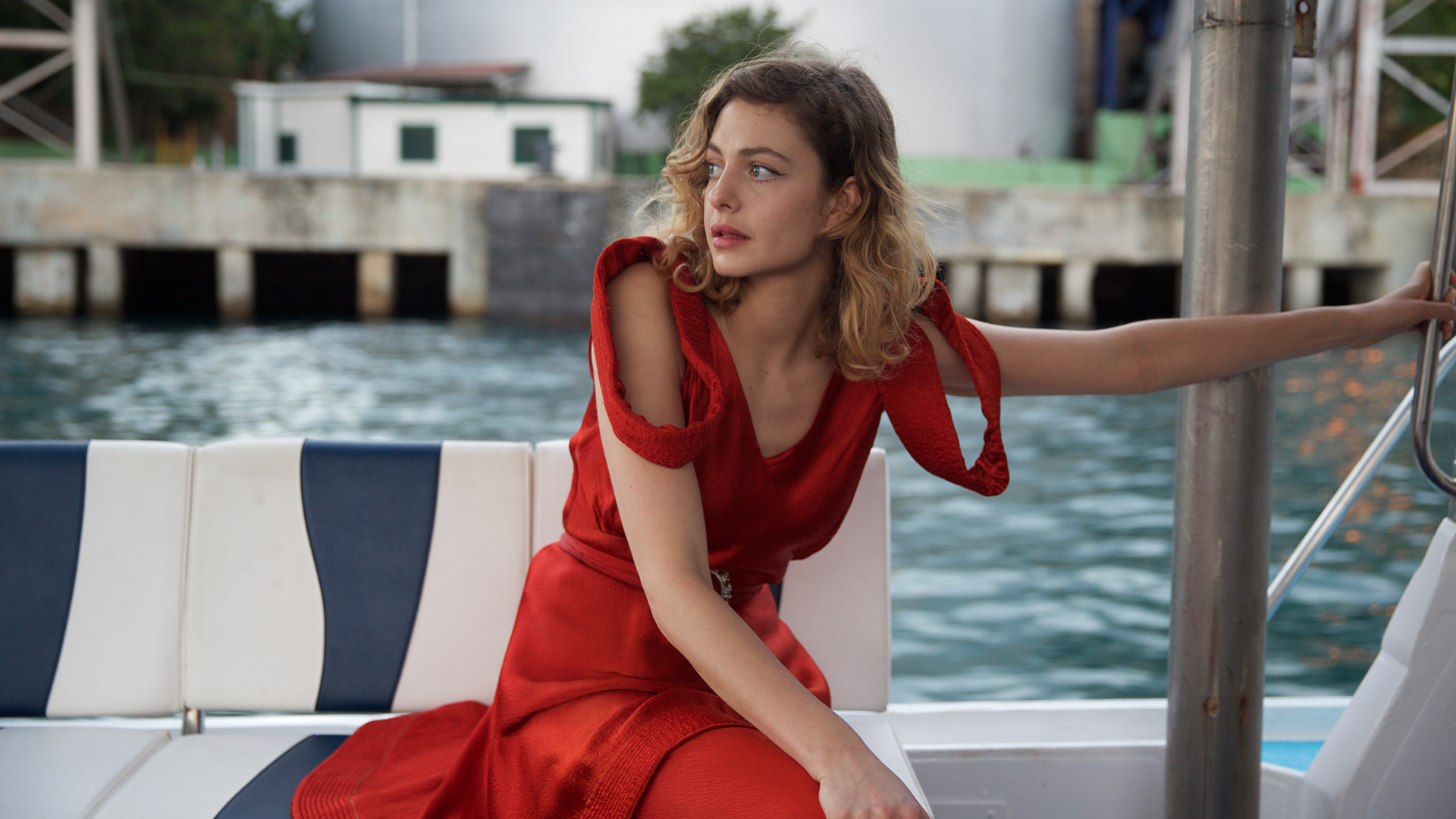