TRENDING
Go to DASHBOARD > Appearance > Menus to set up the menu.
Navigate
4678 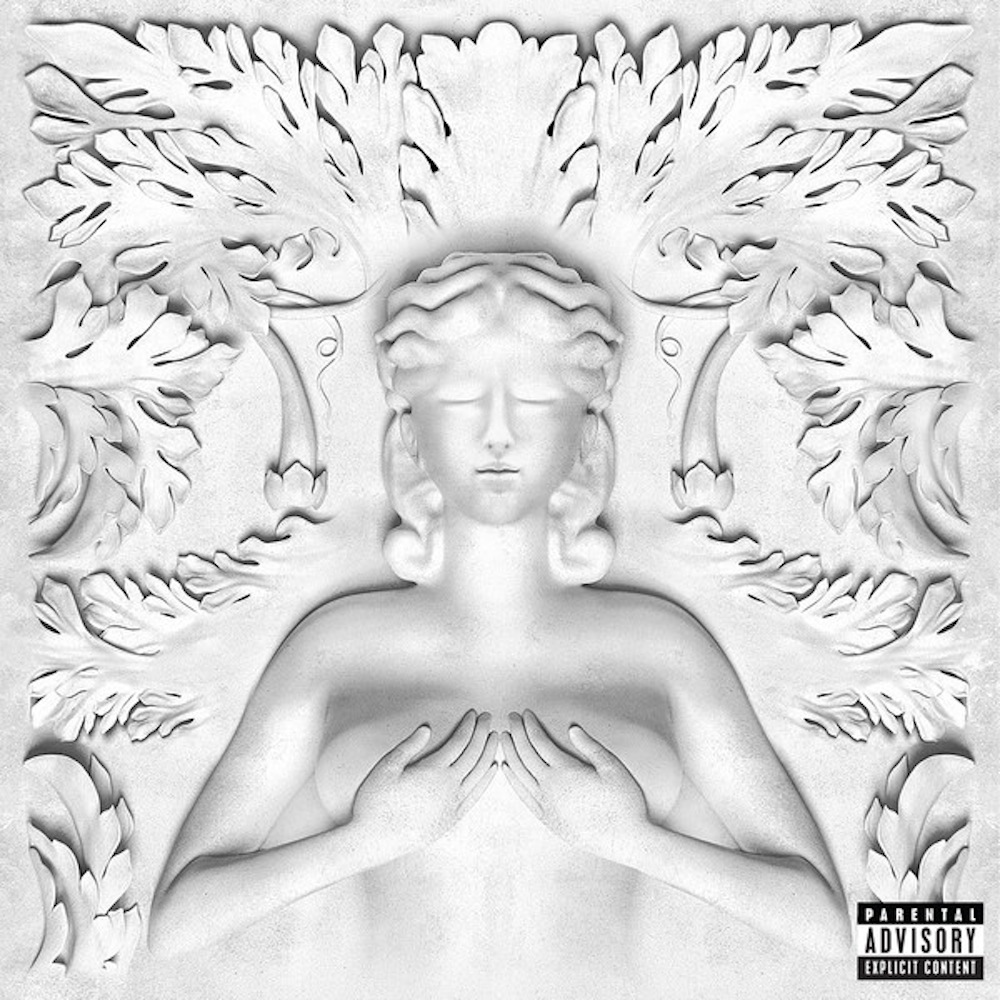 As many await the release of Cruel Summer, by G.O.O.D. Music, the expectations are high for Kanye West, who has become one of the oddest, most acclaimed, and most hated in pop culture. Thanks to a string of controversies and unapologetic behavior, much of the public despises the man; his relationship with a Kardashian, his Taylor Swift diss, etc. The music has remained iconic and distinct within the realm of popular music today. Pitchfork recently had My Beautiful Dark Twisted Fantasy, his newest solo release, in their Top 10 albums of the past 25 years reader’s choice. He renowned for producing exceptional works of art with artistic skills and original conception. But this time is different; the LP’s collaborative title says it all with West taking a vacation, a summer, relaxing and letting an impressive list of other’s help help with the lifting.

The inclusion of artists is impressive, if not unexpected. Whether it be Kid Cudi getting the only solo, Mase’s appearance, or the questionable choice of Cyhi the Prynce just to name a few. The production is much more consistent than the artists, with contributions by Hit-Boy, Jeff Bhasker, and newbie Hudson Mohawke. It is gargantuan, like Watch the Throne in terms of soundscape; rich, lush, expensive and expansive. The talent, the lyrics, and number ideas thrown into the ring is less a positive than a negative here though. West, up until recently, has always been the spotlight of his album, no matter who jumps in for a brief chance to shine (see Nicki Minaj’s appearance on “Monster”). Cruel Summer doesn’t have him in command, he is not glowing with a giant ego and dramatic, dark, humorous ideas. That forumaltes this album as a tease, a little taste of the next West record. This is not that West record you want though, it’s a sampling of what G.O.O.D. Music is capable of; many ideas, beats, and identities. “Mercy,” the lead single, is the perfect example, as well as possibly the best track period, of the album’ s constant changing of ideas, beats, vocalists, and themes. When effective, like “Mercy,” it’s incredible, but it can slip into the wrong so fast, and be tiresome over the course of an hour. Those moments of genius shine through still “Clique,” “Mercy,” and “New God Flow” are West at his strongest and leave the audience waiting for more.