TRENDING
Go to DASHBOARD > Appearance > Menus to set up the menu.
Navigate
2127 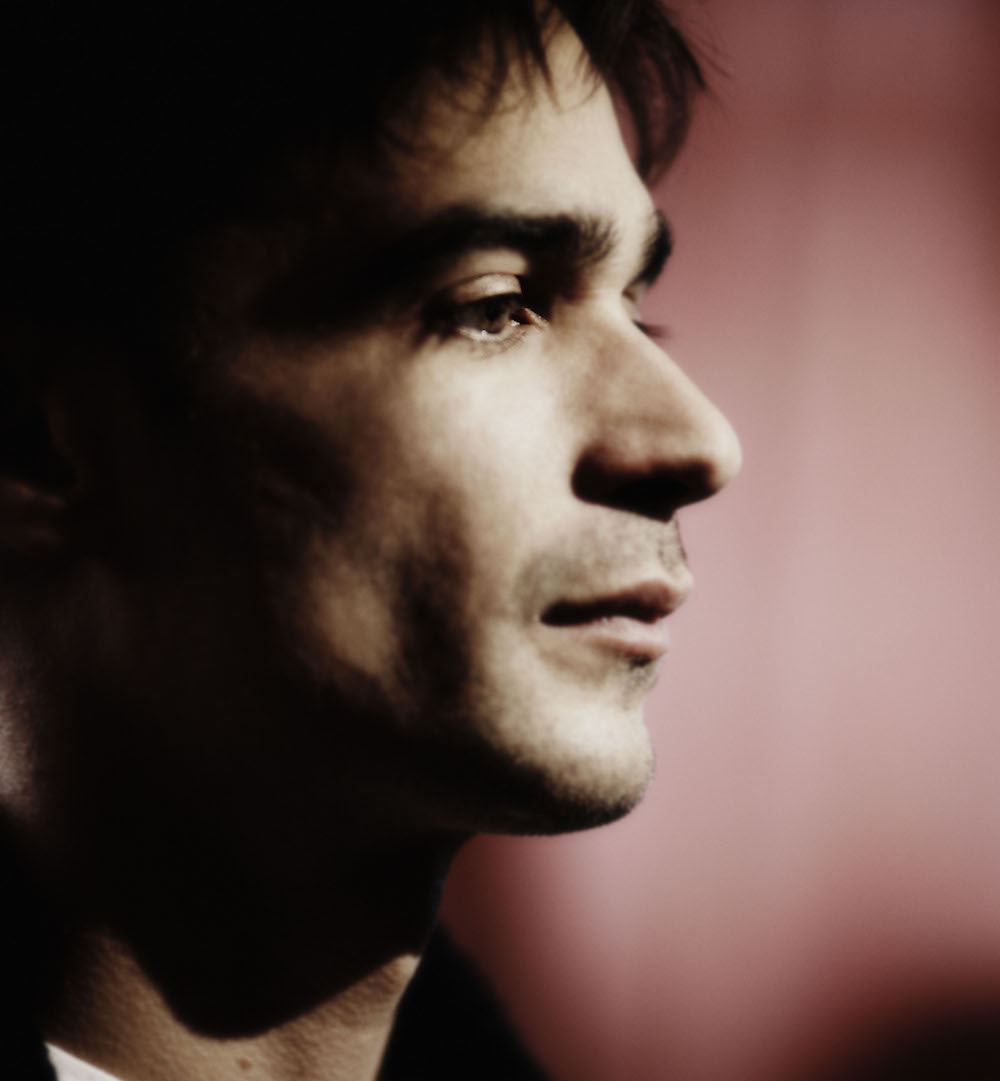 Jon Hopkins has gracefully tip-toed around the edges of mainstream electronic music for years without ever being fully recognized. His albums receive critical acclaim and his tours transport the audience into a blissful and ambient world of synths, yet that audience is no where as big as other’s have become in the Electronic scene. Hopkins has simply always done what he does best, leading to a Mercury Prize and collaborations with the likes of Coldplay and Brian Eno. Hopkins uses silences, synths, piano and field recordings to develop a mood that offers peace, joy, and maybe most accurately, bliss.

Hopkins’ last LP was titled Immunity. The album received a Mercury nomination and encountered some success. The album effortlessly jumped between crunchier upbeat numbers and slowed down ambient tunes. November 11th saw the release of a new EP, considered one single piece of music, the Asleep Versions EP that reconstructs and places 4 of the numbers from Immunity under a new perspective that offers the listener a slowed-down transcendent audio with an almost acoustic methodology compared to Hopkins’ other works.

“Breathe This Air (Asleep Version),” once a thumping number, layered with piano and raw synths on Immunity quietly reappears as a lullaby-like track of piano and whispers. “Immunity (Asleep Version)” becomes a ballad highlighting the tamed vocals of King Creosote, building slowly like watching the sun creep under the horizon and how bright and beautiful the pink sky glows before offering up the dark of night. The most bombastic track and offering a sound most similar to Hopkins’s previous LP is “Open Eye Signal (Asleep Version)” and even on this powerful 11 minute song, those soaring heights of layered sounds are only constructed to prove the inescapable beauty of the sparse and melancholic lows.

Asleep Versions is a cohesive statement for a mature artist that’s still finding new and interesting aspects of his preferred genre. The sparse and more acoustic portions of the EP could almost be at home on a Thom Yorke or Radiohead track, offering up equals parts acoustic and electronic to provide an organic but strong atmosphere for the listener. Jon Hopkins has attempted to capture the beauty of night and of meditation on Asleep Versions. He succeeds in bringing new ideas into his impressive discography and hinting towards an audio experience that is truly organic and in tune with human sensations and most rested of mind (hence the appropriate EP title). Hopkins continue to offer up unexpected and mesmerizing soundscapes that any electronic listener should be thrilled to seek out.

Asleep Versions will be available in 12″, CD and Digital formats.