TRENDING
Go to DASHBOARD > Appearance > Menus to set up the menu.
Navigate
11360 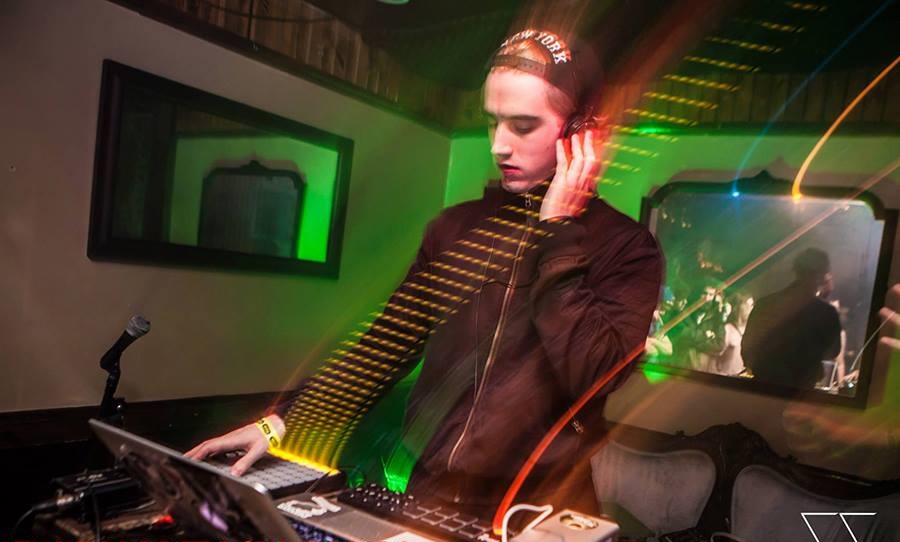 Machine Girl, the Brooklyn-based producer, has reached deep within herself to extract defused musical formations. Her brooding style of darkstep drum and bass proves noisily to be a concoction of the inner circles of hell. The music is the fuel of nightmarish images that you never want to wake up from. Taking the reins from influences such as DJ Rashad and Death Grips, Machine Girl has invented herself as the brainchild of doom and destruction.

Machine Girl’s debut into the critical world first appeared with WLFGRL in 2014. The album proved to last its 45-minute runtime without sounding redundant or overstretched. Each track narrowly darts around with an enormous energy burst that never lingers. This brand can be described as carnival music on crack with a Prodigy-esque youthfulness that takes beats to the next stage. The hollow ricochets of drums bounce violently against deadly synths in a chaotic puddle of genius.

When trying to pinpoint what genre Machine Girl could be categorized as, experimental may seem like a fitting title. However, she explained in a recent interview I did with her, “I don’t really consider what I make to be ‘experimental’. I just think I’m sort of dyslexic and no matter what I do, the music I make always comes out sort of fucked up in some way. It’s a double-edged sword”. This description proves that this stylization of music cannot simply be organized appropriately in one’s iTunes library.

Machine Girl strives for perfection, as she explained, “I’m pretty sure I’ve ruined tracks before trying to perfect them. I think it’s inherently an issue with computer based music since you can edit your shit infinity”.

In terms of current events, Machine Girl doesn’t have any major plans for a follow-up, “I’m going to try and do smaller releases more consistently for awhile. So don’t hold your breath for WLFGRL 2”. Even though this may be a bummer for now, Machine Girl’s WLFGRL is jam packed with endless tidbits to discover and appreciate. In true shock-and-awe fashion, Machine Girl is the almighty saviour of an undetermined kind.