TRENDING
Go to DASHBOARD > Appearance > Menus to set up the menu.
Navigate
5856 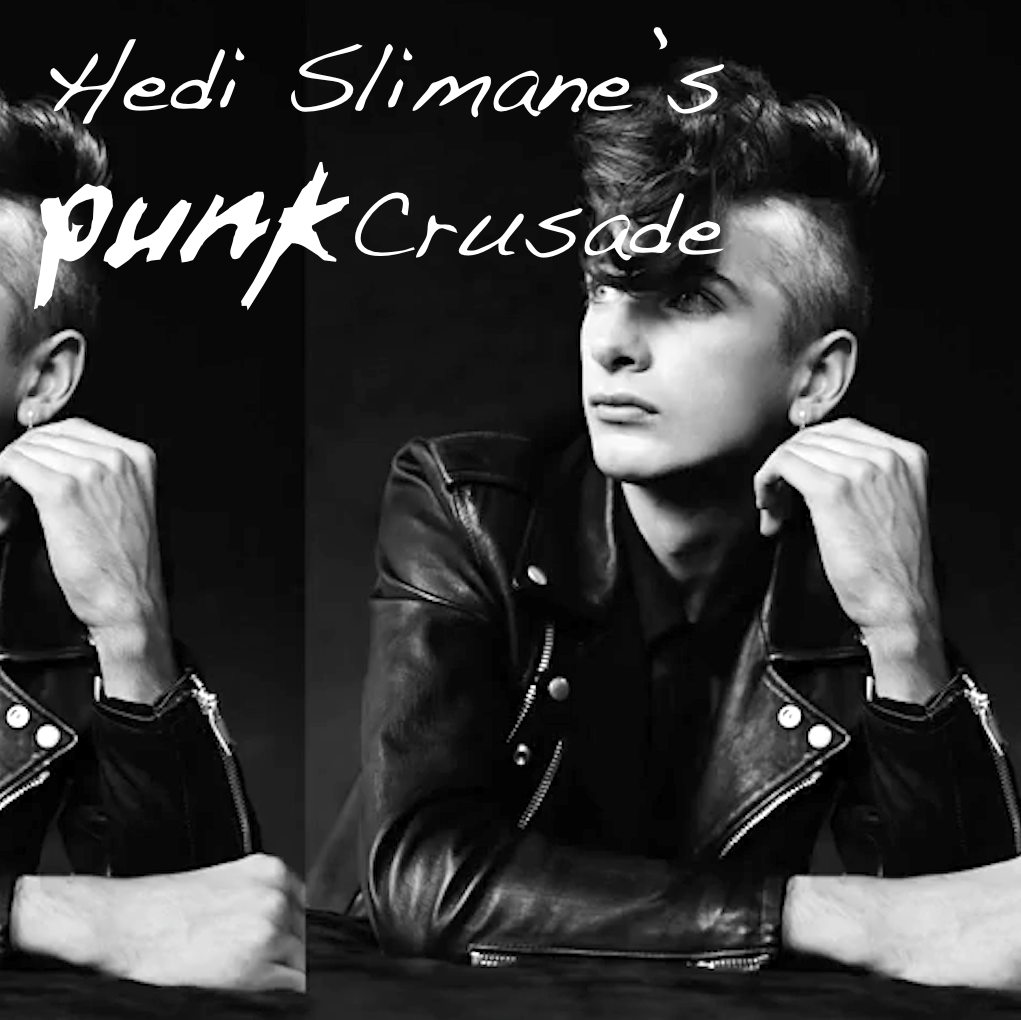 As we continue to find inspiration for our appearance through the latest trends from New York Fashion Week, the hippest street style and runway collections, let us not forget who the designers themselves tend to take inspiration from; the rockstar. The majority of major fashion houses have used the musically-gifted for runway shows and ad campaigns. The publicity of an iconic rockstar of the time may be priceless if done right. 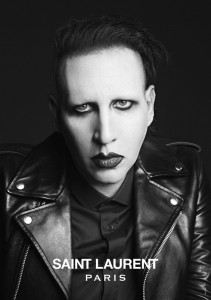 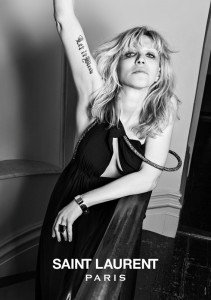 Marc Jacobs has shown a direct correlation between musical trends and the runway since his debut show embraced the grunge movement of 1992. He has since worked with every artist in their peak since including M.I.A, Madonna, Kanye West, and Meg White, to name a few. Meanwhile, Versace took a glamorous route by associating with the popstar-du-jour including Britney, Christina, Gaga, and Madonna. Each designer showed to the world the trends they themselves follow and what kind of individual should wear their clothes. Someone who listens to the White Stripes should be in Marc Jacob’s latest for instance, not a Versace gown .

In recent years no one has conquered the rockstar life in fashion better than Saint Laurent Paris. Since Hedi Slimane’s role as Creative Director began in 2012 the famous YSL brand was completely revamped into something a little more edgy, a little more upscale gothic and a lot more rockstar. Since 2012 his ad campaigns have included Beck, Sky Ferreira, Kim Gordon, Marilyn Manson, Ariel Pink, Daft Punk, Christopher Owns, Zachary Cole Smith, and Courtney Love. Each artist presented as a clear version of themselves, never dolled up or modelled into anything but their true rockstar stature.

The music has become a valuable part of the Saint Laurent name. Slimane proves over and over again how on point his musical taste can be with Daft Punk, Ty Segall, Christopher Owens and Beck all lending their music to runway shows and videos. His latest 2014 menswear show continues this trend as the Creative Director puts the little-known Punk band Froth on centre stage soundtracking the show. Thus proving he’s not just using the rockstar-style for publicity but to promote new talented bands as well. He’s made it clear he is a true lover of Rock, Indie and Punk music through and through. Froth is a young lo-fi Rock band from California embracing early Punk sounds and a dreamy quality to their sound. The band soundtracked the entire menswear show for Saint Laurent. Continuning the California Punk sound, Slimane used the California band Hunx & His Punx’s 2010 track ‘You Don’t Like Rock ’n’ Roll,” a poppy-Punk anthem that may receive a second chance at indie-hit status thanks to the video shown above. The use of the two bands proves the knowledge Slimane possesses in the world of Punk and that he does not rely on the big names for his inspiration. Slimane ties the worlds of music and fashion together in such a tidy bow. The role as Creative Director and the image-overhaul done of Saint Laurent into a rockstar’s fashion paradise is just the icing on the cake for a man who has also been outfitting the likes of David Bowie, Daft Punk, Franz Ferdinand, Jack White and Beck on tours. Heidi does not just present a rockstar image for profit, he entrenches himself in the lifestyle.

As the next season approaches, I’m sure so will another iconic line by Saint Laurent that embraces another band or musician touching the Director’s soul at the moment. Whether this means a collaboration with the elite of the rock world or pulling a band with just over 1000 ‘likes’ on Facebook onto a New York runway, Slimane will remain true to his perception of true Rock. An authentic idea of what these musicians are and the talent they share with the world.