TRENDING
Go to DASHBOARD > Appearance > Menus to set up the menu.
Navigate
1982 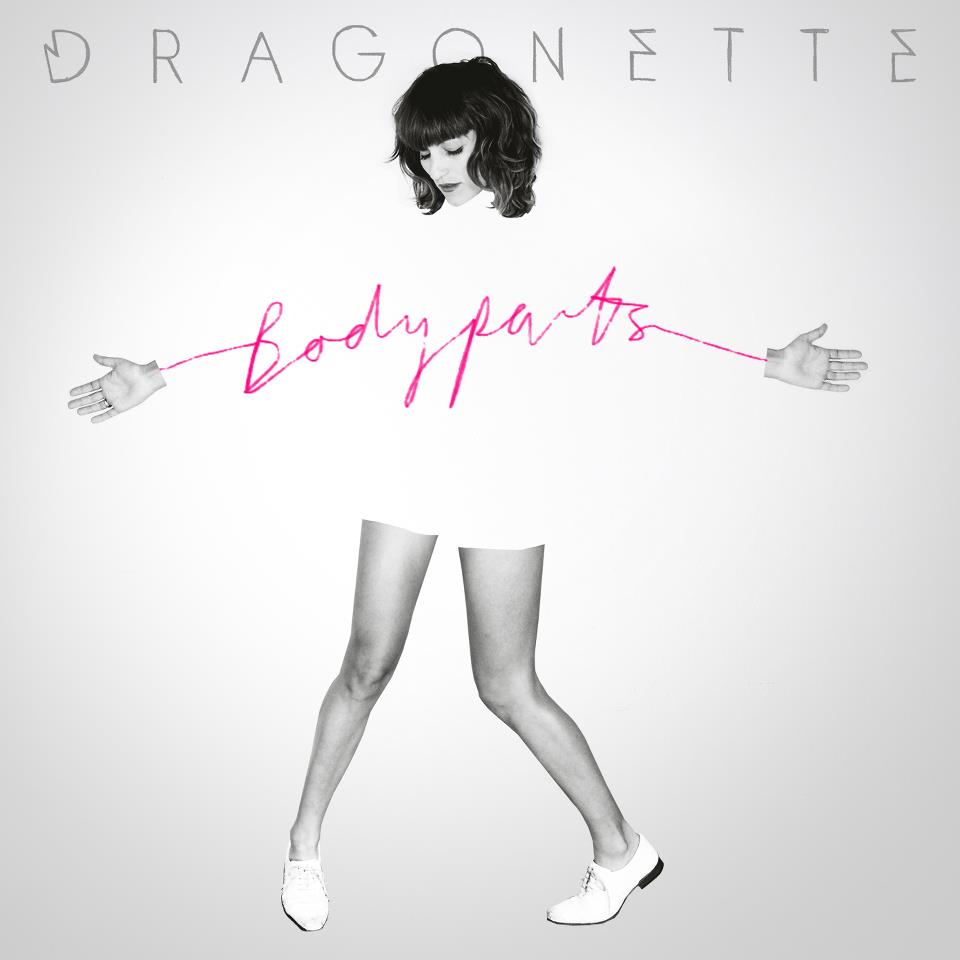 The big question is what came first, poppy electronic-meets-rock hits or Dragonette? Dragonette is doing what they have always done, except now the same beats, high vocals, and catchy hooks flow through every radio by a number of pop stars. The band has stuck by their original style and sounds more radio-ready than ever, thanks partially to the mega-successful “Hello,” by Martin Solveig and Martina Sorbara, the lead singer. After that success, the band comes back for a solo chance of striking a hit of their own. “Let It Go,” the first single released this summer was a strong place to start. The song is begging for airplay, but still distinctly with Martina’s vocals and the band at its most playful. Bodyparts sticks relatively close to the formula of previous records by the band, with pop hooks, electronic flourishes, and touches of rock. The album contains some slower songs, some experimental songs, and some radio-friendly singles. “Live in this City” is the most Eighties of the bunch, but it’s fun and almost ironic; never taking itself seriously. “Riot,” “Run Run Run,” and “Giddy Up” are all worth checking out as well for their creativity and energy. Bodyparts is when the rest of the world noticed Dragonette. The band, in turn, welcomed them with this introduction, but if you were already a fan, it may be slightly familiar to their earlier works. It’s a safe record that misses the outrageous risks of tracks like “Fixin to Thrill,” “My Things,” or “Jesus Doesn’t Love Me.” This is the chance for this band who seemed too cool to be mainstream, to become mainstream because of how pop music has changed to accommodate them. Pop has caught up with Dragonette, but hopefully the band can outrun it next time and stay ahead of the game.