TRENDING
Go to DASHBOARD > Appearance > Menus to set up the menu.
Navigate
3537 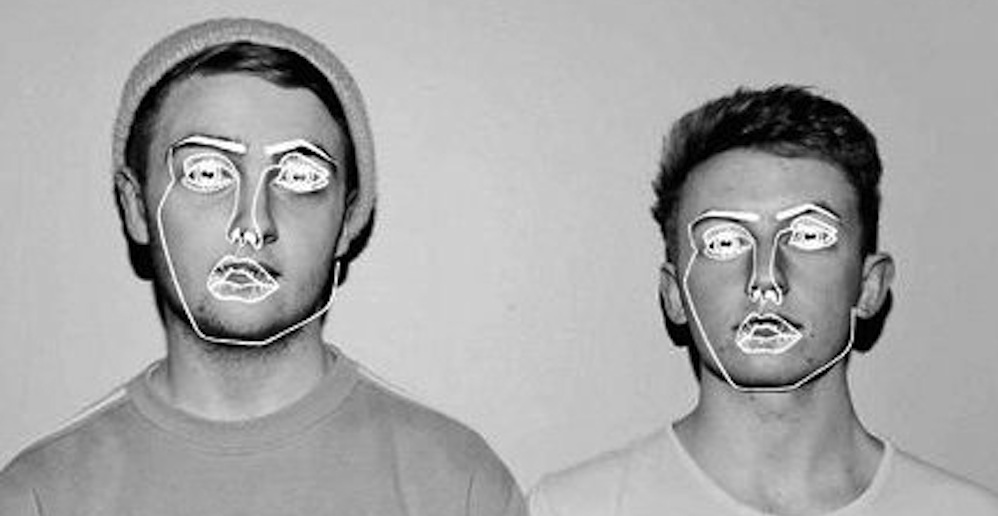 For those of you still obsessed with SBTRKT after his mesmerizing self-titled debut album, a new production team has come to further solidify this post-dubstep electronic genre. Disclosure continues this moody atmosphere of dark electronic music with inescapable hooks. The young UK duo have already garnered much attention thanks to their hit dance track “Latch,” which features Sam Smith, which has now peaked at number 11 on the UK chart. “Latch” was destined for the charts, proving Disclosure’s ability to concoct a pop hit with such ease, matching the catchy qualities of SBTRKT’s “Wildfire.” The duo has more variety to it than simple electronic pop, conjuring up a variety of atmospheres and bold examples of what post-dubstep is; mixing garage electronic, ambient, dubstep, and other touches of the best developing music. 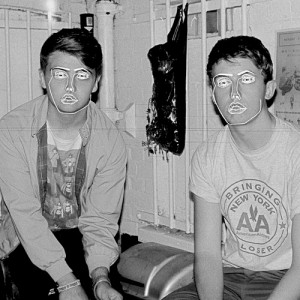 Disclosure will continue it’s slow introduction into the realms of mainstream dance music with their debut album’s release in March 2013. In the meantime, check out their EPs, most notably The Face, released in June this year. The Face contains pulsing, gradually building, beats that are complimented by British vocalists delivering smooth hooks. The tracks fulfill a void in-between the hard dance club hits of 2012 with something softer and lounge-y, hence the relation and comparison to SBTRKT. Disclosure differs from that DJ though based on the energy they process, the clear desire to develop something fresh, and cooler than anything out there. “Lividup,” “Tenderly” and “Control Feat. Ria Ritchie” are excellent examples of this energy; inviting new textures, patterns and pop influences. “Latch” still remains something special for EDM in 2012, and Disclosure will surely be offering up more adventurous, subtle and sexy tracks in 2013.