TRENDING
Go to DASHBOARD > Appearance > Menus to set up the menu.
Navigate
3083 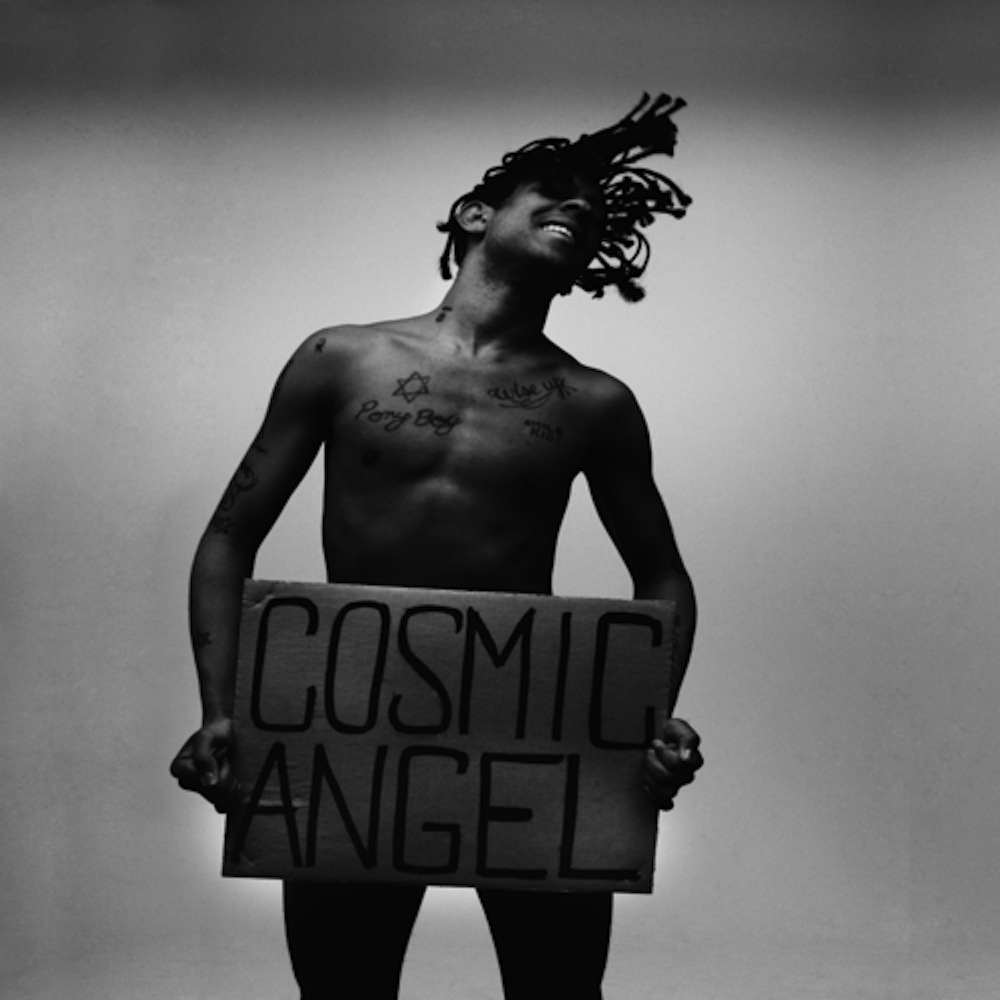 Mykki Blanco has already generated much hype as a fashion-forward, multi-talented, multi-gendered artist. We’re here for her rap more than acting, poetry, or modelling right now, in part due to her incredible ability to make a mix tape that any other rapper would kill for due to the fact that the production is what 2013 should sound like. Mykki Blanco is the womanly persona of Michael David Quattlebaum Jr. Here there seems to be a blend of both male and female perspectives lyrically. The flows vary, some stronger than others, but always are witty and relevant.

The production is outstanding and insane, some songs not having any coherence, some rolling a little more of a formula, but all offering something new. Producers include :Sinden, Brenmar, Boody & Le1f, Gatekeeper, Flosstradamus, and a few other innovators. It’s a look ahead, what is to come from underground producers on the rise (most obviously Flosstradamus).

You make pick and choose tracks out of the 15, but definetly worth a listen.