TRENDING
Go to DASHBOARD > Appearance > Menus to set up the menu.
Navigate
3679 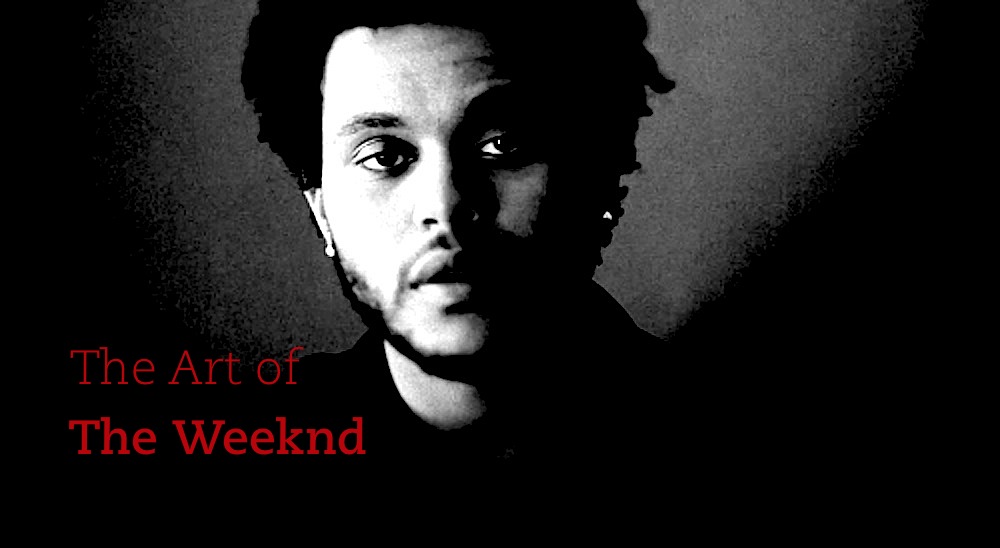 A new breed of sex, r&b, and indie releases has been forming in music. The Weeknd has become the fully-developed realization of this new breed; an r&b singer’s lush voice over the sparse and innovative sounds that reference indie electronica and rock. Little is known about the man behind The Weeknd, except his name is Abel Tesfaye, with production by Jeremy Rose, Illangelo and Doc McKinneh. The Weeknd, like Drake, his superstar friend and collaborator, is based out of Toronto. His sudden appearance in critic’s eyes and music blogs is thanks to his unique debut mixtapes: House of Balloons, Thursday, & Echoes of Silence: some of the most sexy, ambient, idiosyncratic, and simply skillful and smart music released in the R&B genre. Already influencing works by The-Dream, Usher, and other mainstream acts along with other indie r&b music crafters such as How to Dress Well and Frank Ocean.

The Weeknd’s sound has a range of inspirations to take into consideration. The-Dream comes to mind for the vocal performance, a smooth falsetto that flows over the sparse music, full of high notes that many men can simply never hit. Tesfaye’s voice is strong; a falsetto that can compete with Justin Timberlake or The-Dream’s most vocally expansive tracks. The production, from Jeremy Rose, Doc McKinney and Illangelo, among others, brings something pristine and fresh to the Weeknd’s sound. Trilogy contains samples from indie band Beach House, as well as Siouxsie and the Banshees, Aaliyah (who’s sample couldn’t get cleared for the proper release), and Martina Topley-Bird. Unexpected samples are not the only revelation as one dives into Tesfaye’s mind. The album, although 30 songs long, as a whole breathes with sparse beats, noises, and electronic sounds that could have The xx singing over them just as easily at times.

The songs contain nods to the indie world, and could even compare to what the indie world wants from R&B. An article in Britain’s The Guardian praised Cassie as the ice princess of R&B, with vocals that glide over minimal dub-influenced remixes with ease. Fellow new-comer Frank Ocean is another example of indie influenced R&B with songs over Coldplay, MGMT, and other unconventional artists. The establishment of this new sound has ushered in a more distinct and hipster-friendly R&B scene that lead to Usher’s reinvention with “Climax” and the success of Drake. The old rules of R&B are being tossed aside for something fresh, without losing the importance of vocals and personal lyrics.

It is still undoubtedly R&B, the lyrics and smooth vocals are what defines that fact. The Weeknd’s Trilogy is full of odes to women. How Tesfaye sings; full of truth, a sense patience, and liberty will surely leave women melting for this guy. The lyrics are witty, honest, and range from drowning in love to having “the walls kickin’ like they’re six months pregnant.” Although the dark-side of the Weeknd’s psyche may, if not has already, cause some debate through discussions of drugs, anonymous or desperate scenes of sex, and an overall celebration of despair and lonesome.

Standouts from this album, or albums, are numerous and dependent on mood and mentality. Whether lonely and cold, listening to “The Birds Pt.2,” or “ Wicked Games.” Passionate and sensual; tuning into “What You Need” (or “Rolling Stone.” The lounge-ready “House of Balloons/Glass Table Girls,” “Montreal” and “Life of the Party.” The highlights are obviously bold, and attempt to map out the mind of their creator. Three new songs are added to the remastered series of art: “Til Dawn (Here Comes the Sun), a synthy and pulsing song; “Valerie,” a slow, vocally intense confession; and “Twenty-Eight,” a sleek piano-driven addition. All songs are consistent with the known-mixtapes and only add to the The Weeknd’s repertoire, but don’t add anything new. Each song is distinct, but also containing the smooth falsetto and sounds that recall sex and/or sorrow for listener’s ears.

Some readers, without a doubt, already have amassed The Weeknd’s mixtapes in their iTunes library over 2011. The Trilogy offers a crisper and more personal vocal production (thanks to remastering) than the originals, but also, the simple encouragement of genuine art within the realm of commercial music today can be scarce, so support for the authentic and the boldly original is always championed.

Whether the scenes painted may be disturbing to some is not an issue, if anything it’s encouraged, true art challenges it’s audience and their ability to feel such emotions through art and a human-made creation. Here lies a brilliant case of that kind of art.