TRENDING
Go to DASHBOARD > Appearance > Menus to set up the menu.
Navigate
4202 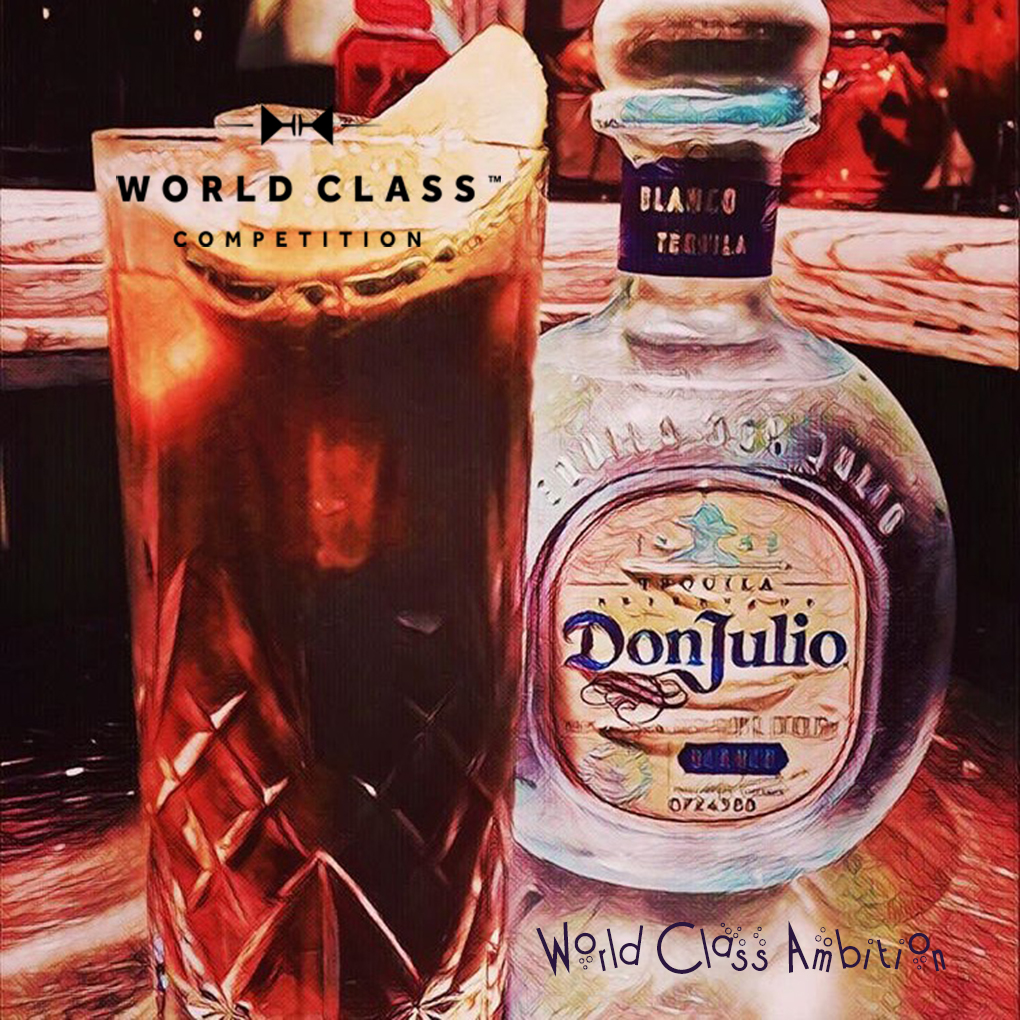 [dropcap style=”simple” size=”5″]B[/dropcap]ecoming a bartender in North America isn’t seen as a legitimate career for many. It’s a job you get into while trying to make money for school, or you might become a bartender so you can meet more girls (or whatever floats your boat). For me, it wasn’t quite either of those things, I got involved because I was intrigued. I saw the social interaction, I saw the ability to fuel the evening, and command a room, and I wanted to see if I could do it. That’s all there is to it. In the rest of the world, to be a bartender means the opportunity to travel and work in some of the greatest markets you can imagine. To be a bartender, is to truly become world class.

When I first became a bartender, I didn’t have a lot of confidence. I was at a low point in my 20s where I wasn’t quite sure what I wanted to do in life, wasn’t doing so well in school, I had no girlfriend, and I was broke-as. Ever since I was a little guy, there were some extremely high expectations placed on me. I was very smart, had a ton of friends, and I always had ambition. My biggest problem was that I was capable of doing so many things and in the end, I never knew what to settle on. I was afraid of choosing the wrong career and letting my parents down. The moment I stepped behind a bar, I felt at home, and I met a challenge that I wanted to beat. I knew nothing about bartending, in fact, the first drink I made was when a guy asked me for a rum and coke, and I poured one without ice. The dude didn’t ask for another one.

To get a chance to bartend was a blessing for me, because my first boss held me back from it. Once I left that job and pursued it, all it took was one guy who saw something in me and taught me the basics. Another guy who hired me with very little experience to work in one of the busiest corporate restaurants in the city. It took a few lady co-workers to help me realize that I had more potential than I was allowing myself to believe, and another guy who gave me a touch of fire to be the very best I could be. Now? Here I am… a Canadian competing in the Diageo World Class cocktail competition in the United Arab Emirates. The competition has been going on for about a month and even as I write that, it’s still weird to say. You can never truly predict what you’ll end up doing.

What’s the Diageo World Class Competition you ask? Well to begin, Diageo is the largest liquor distributor in the world. They feature popular brands like Don Julio Tequila, Tanqueray, and Johnny Walker, and with those brands they put on competitions around the world to determine regional champions. They do everything from menu challenges to challenging your abilities with different elements of cocktails to test your creativity and knowledge. The challenge in my region is to create a unique and classic coffee cocktail that you can serve at your bar. In short, they want you to create something that can compete with the iconic Espresso Martini created by Dick Bradsell. I’m going up against 37 bartenders in my region, and we’re competing for one spot in the UAE final next year. Whoever wins that final, gets a chance to head to Mexico city for a chance to be crowned the Diageo World Class champion. The challenges aren’t easy, but if you make it to Mexico City and beat the challenges down there, you will truly be a worthy champion.

To compete against the 37 allies I have in the UAE bar scene, I had to come up with something unique, and also take some risks. The bartenders in this region are all phenomenal! There are bartenders from all over Europe, Asia, Australia, Africa, and the Americas. There is so much passion and knowledge and just being here has forced me to raise my standards. I tip my hat to all of you.

To start, I wanted to incorporate fruit in my drink. Why fruit? My brain started to associate different types of liqueur with coffee and my first thought was Baileys. After some more thought, I figured that was way too obvious so it shifted to Amarula, which is an African cream liqueur like Bailey’s but it’s made with exotic fruits. One problem us bartenders have is that we tend to go too far with our cocktail creation. We forget that some of the most iconic cocktails are simple in their recipes and execution. We end up searching for the obscure and let our creativity get the best of us. To keep things simple, I decided to use the first fruit I could think of, the apple. Once I settled on the apple, everything else fell into place.

I created an apple jam which had elements of a shrub, which is basically a concoction with vinegar and sugar. I wanted to incorporate the vinegar with the sugar and green apple because I wanted to have acid in the cocktail to balance the flavour of coffee. In other words, I wanted this coffee drink to taste more like a fresh green apple than a cappuccino. For the spirit, I chose Don Julio Blanco, because the Blanco is tequila in its purest expression, and I used Calvados which is an apple Brandy. I threw cold pressed espresso in the mix for the coffee flavour, caramelized apples as the garnish over crushed ice, and bang, the “Forbidden Fruit” was born. Why Forbidden Fruit? The Apple was the forbidden fruit in the garden of eden. Since I’m in the Middle East and the word Forbidden is used quite a bit, I guess it was only natural.

So far, I’ve received some great feedback on it. I had a crew of guys from New Orleans who ordered about 4 each in a row, and on one of our club nights, I had multiple tables ordering the drinks, but in ‘shot’ form. Let’s just say, I went through quite a few caramelized apples. On quiet nights, I always try and sell it to those who don’t really drink cocktails to gauge their reaction. As is the case with all cocktails, not everyone will love it. Some people don’t drink coffee at all, some prefer something overly sweet, some prefer a more spirit forward creation (in other words, pure booze), and well, some people hate espresso martini’s. For the most part, people of all tastes seem to really dig my “Forbidden Fruit” and appreciate what it’s about.

Here’s the recipe if you want to try it out at home or in your bar.

Cut 1-2 apple slices, coat them in sugar, and use a torch to caramelize the apples.

Add all ingredients to a boston shaker

hard shake to ensure the ingredients blend together

Strain over ice into a collins glass

Garnish with the caramelized apples

Cut 10 Apples into slices, leaving the core out of each apple

Bring all ingredients to a boil for 15 minutes

Allow the mixture to simmer while the apple slices become soft

Allow the mixture to cool, and then place all ingredients into a blender

Blend until you achieve a fine jam like consistency.

Store in a mason jar or similar vessel and refrigerate.

I hope you enjoyed this article, and if you want to support me in this competition, please share the article on Facebook, instagram, or wherever, and #coffeecocktailsuae or #worldclassuae. If you’re in Dubai, don’t hesitate to come visit me and try the cocktail at Weslodge Saloon in the JW Marriott Marquis. And of course as always, enjoy any cocktails you drink responsibly. The headache and the consequences suck!

DIY AND CHILL : 3 Easy go to recipes when entertaining someone.