TRENDING
Go to DASHBOARD > Appearance > Menus to set up the menu.
Navigate
2402 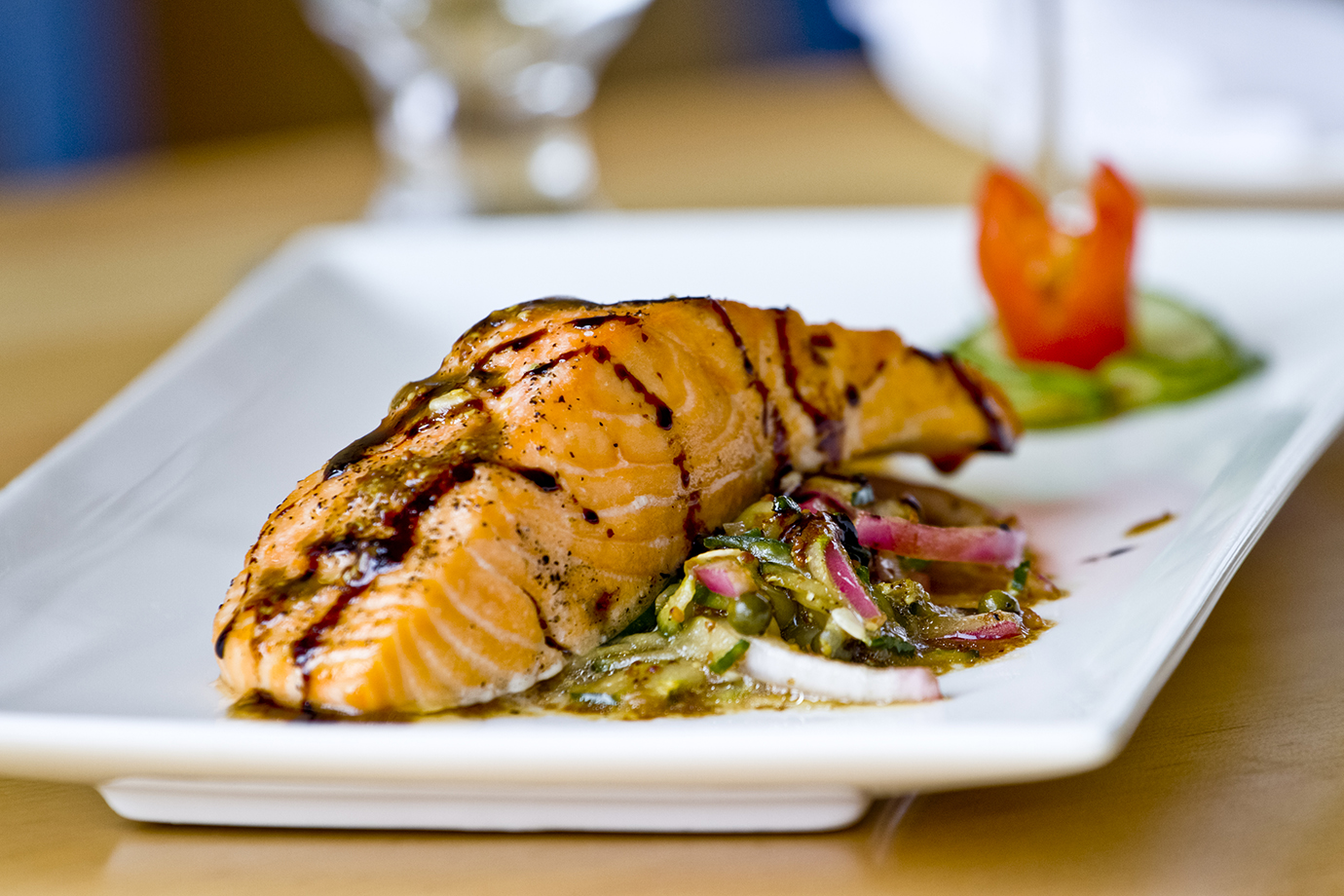 As I write the temperature outside is in the high thirties, before accounting for the humidity. It is in these moments that one realizes “seasonal cooking” has as much to do with the techniques used to prepare the food as it does with the ingredients available at that time of year. “Low and slow” cooking breaks down hearty winter vegetables and game, but it also heats your house. Great for long Ottawa winters. Today however, I have the exact opposite in mind.

Like many people who live downtown, my apartment has inadequate air conditioning, and non-existent kitchen ventilation. Heat and smoke are primary concerns, instantly eliminating most recipes and techniques used in the restaurant. Most cookbooks disregard this concern and are subsequently rendered useless in the summer months. They also have a nasty habit of starting recipes with a section titled: “To do the day before”. I have no idea what I want to eat tomorrow and I definitely didn’t start thinking about this meal yesterday.

The vegetable part is easy in the summer. Go to a farmers market! All of the veggies for this recipe come from Madame Rochon’s stand downtown. Most summer vegetables are tender enough that they require little or no cooking time. I often don’t use a starch in the summer, as is the case in this recipe. The reason for this is most starches require long high heat to break down, not because of some irrational fear of carbohydrates.

The protein is trickier since, like many people who live downtown; my landlord wont let me have a barbecue. Pan searing hamburgers or a steak involves heating a pan for far to long in this heat. Fish is a better option because it cooks faster, and generally creates less smoke. The salmon for this dish is sustainably caught in BC and sold at the Whalesbone wholesale market. Follow the recipe below and you will be enjoying a delicious summer meal without heating your apartment, or setting off any smoke detectors.

2 Salmon filets. Preferably with the skin still on, but the scales and pin bones removed.

1 large bunch of asparagus (15-16 spears) trimmed, washed and peeled
5-6 small red radishes washes and sliced (use a mandolin if you have one)
One shallot finely chopped
A handful of arugula

In a medium size saucepan bring salted water to a boil and lightly blanch asparagus. Transfer to a bowl of ice water, drain and set aside.

On a plate season the salmon with salt, pepper and a small amount of olive oil.
Heat a cast iron pan with an equally small amount of oil. Once the pan is hot carefully add the fish skin side down. When you think the fish is ready to flip give it a little nudge. If it moves without sticking, it’s ready. If you are using non-stick, this trick does not work, and you’re giving yourself cancer. The skin should be crispy and golden brown. Remove the pan from the heat and the fish will cook to a nice medium rare in the residual heat from the pan.

While the fish sits in the pan, mix all the dressing ingredients in a bowl and give them a quick stir. Add the shallots, asparagus and radishes. Season and toss. Place equal parts of the mixture in the center of 2 plates. In the same bowl toss the arugula and soak up the dressing left behind.

Place the fish on the salad, top with arugula. Squeeze on some lemon and drizzle some olive oil.