TRENDING
Go to DASHBOARD > Appearance > Menus to set up the menu.
Navigate
3246 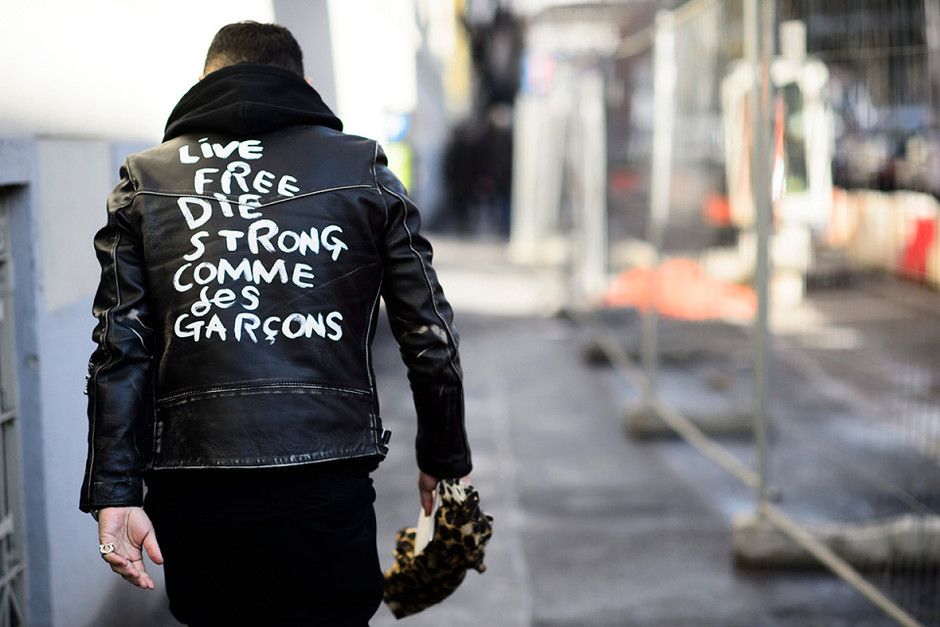 The DIY design aesthetic is taking the fashion world by storm this season. The trend first emerged in late 2016, rounding out the year with iconic looks like the Himumimdead custom script tee worn by A$ap Rocky during his Money Man short film. This aesthetic has inspired other major brands so far this season. Supreme released a similar style Tee during their their spring/summer release. We’ve also seen this trend continue with the custom scripted Air Force 1’s by A$ap Bari during his Vlone pop up in Harlem. However, the most significant sign that this trend is here to stay in 2017 comes with designer labels  such as Gucci doing denim and jackets with scripted messages as part of their Spring/Summer 2017 collection. It appears that the fashion world has embraced this raw creativity with open arms as a refreshing take on design for this season. 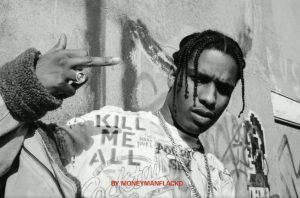 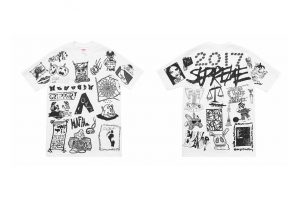 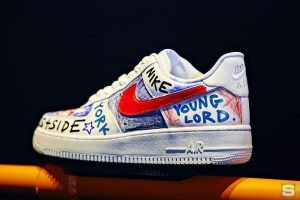 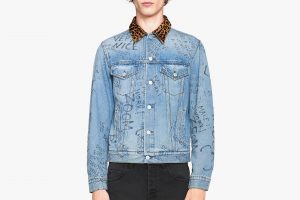