TRENDING
Go to DASHBOARD > Appearance > Menus to set up the menu.
Navigate
2844 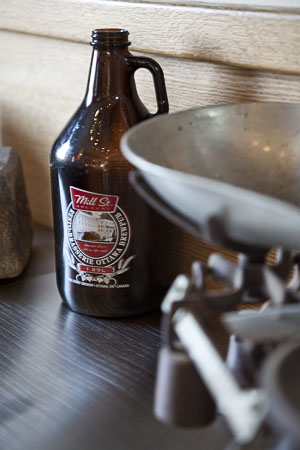 Do you recall that thrilling sensation, when for the very first time you discovered a song or an artist that was seemingly elusive, unknown- daringly original? The first moment you (and seemingly only you know) about an artist with very few, very dedicated fans; the one who is so unlike anything you hear your friends listening to, no it is infinitely better. This is the feeling that is constantly replicated when beer drinkers discover craft beer. It is that definitive moment when you realize all you have ever been drinking is shit, and a whole new world has revealed its more beautiful wild self to you. This immeasurable diversity, this excitement and the finality in knowing that you just can’t ever go back- is what is happening to our current beer market. Except, the seeking of elixir and the numerous awakenings are sending sparks flying everywhere- and fast.

Perhaps, that moment could have been the first time I had a formal beer tasting. In the room stood beer representatives of Cameron’s, Muskoka, Kichesippi, and Beau’s- all whom revealed stories of passion, depth, and personal triumph. Before tasting, no, experiencing the beers, each representative demonstrated the difficulty, the varying challenges each microbrewery had faced and subsequently overcome in the name of being different and pursuing each niche or vocation. The sun was shining and with each heartfelt story all those listening were increasingly compelled and connected to their success. 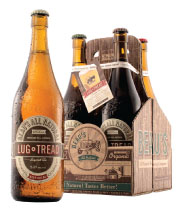 This tale of impassioned commitment is the story of every microbrewery. Beau’s, having the guts to make an all-natural lager out of the modest Van-Kleek Hill with craftsmanship, organic ingredients and bottling artistry in the midst of a crappy lager-crowded market.

Cameron’s, a story of true and undying passion- an incredible brewery with one of the most interesting portfolios, a gold medalist- who couldn’t seem to find a way to get people to just give them a try. Who later couldn’t find a way to produce their Cameron’s Auburn Ale quick enough the keep them on the shelves of Toronto. [pullquote align=”right”] Cameron’s slogan reads: “Brewed by connoisseurs- not accountants.”[/pullquote]

Muskoka attempted a gorgeous craft lager- another gold medalist- that eventually put this equally wonderful brewery on the map. With that same passion Muskoka daringly made the Mad Tom IPA; a vigorously hoppy, attention-grabbing beer that knocked Alexander Keith’s gracefully and forcefully in the neck. And finally, Kichesippi, who put Ottawa brewers on the map despite the fact that no one thought they could. Now, with their elegant Natural blonde- appearing in all of Ottawa’s well-respected restaurants – they have become the talk of the town.

[note color=”#6aedfb”] It is no wonder why people are returning to craft beer, these brew masters love what they do and it shows. Therein exists a massive Canadian demographic who are bored with watered down, one dimensional big- name lagers who bully and buy out the little guys- Canadians, being the underdog, want to cheer for the underdog! They don’t want to pay eight dollars for water! Craft beer is different, it has depth. Above all, each is more interesting than the last! In 2011, the beer market saw an overall decrease of 1.32% but the craft beer industry, for the first time in business history, has surpassed a 5% market share, and craft beer sales are still on a very steady rise.5 But why the growing trend? Why now?[/note] Like art, like music, alcoholic consumption has mirrored the movement of the ages. Whether it was the super-Tuscan of Italy; the gin martini of the fifties; the port and rye of prohibition in the 20’s; it is the renegades that break away and change the course of history. These trends correlate with cultural movements and ultimately reflect the spirit of the ages. In the late 70’s early 80’s when the American beer market was virtually dominated by 44 large beer corporations and imports were practically unseen, many multifarious micro-brewing traditions were reintegrated to underpin the corporate monopolization and to reintegrate choice, dimension, cultural variance6. It’s the people’s reclamation of independence. Many experts are citing this moment of history, and referring to the present time as the ‘people’s beer renaissance.’ Or, is it perhaps more than that? 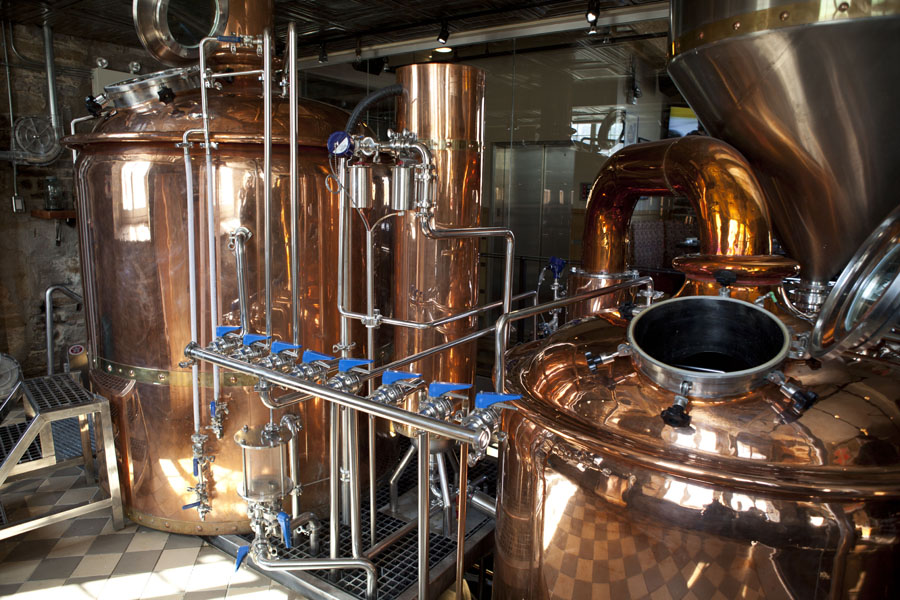 With the effects of globalization everywhere many Canadians are returning to local markets. Are the environmental benefits of a smaller carbon footprint from lessened transport, or the social consciousness and desire to help your local economy the driving force? Many of these notable microbreweries are ever-so conveniently right around the corner! Or is it the reliance upon health consciousness? Wherein so many Canadians are attempting to reintegrate healthier options and many craft brews choose all natural ingredients, natural carbonation, and hand-crafted bottling. Our contemporary music culture is characterized by indie artists everywhere swimming feverishly against the mainstream currents. Are we all still seeking that sensation- that privileged access to the exclusive and unknown through these beers; the ones that thrill and excite us with their complexity and elusive character?

I think these are all considerable factors. But the truth is; craft beers are made with attention to detail, with incredibly creative ingredients, and in smaller more dynamic batches. Their new claim to fame is simply because it is better beer. With more quality and character, and increased popularity, craft beer makers everywhere are stepping up their game and having fun with it.7 They are returning the power of beer to the people, and the people who really know about how to make it. Abraham Lincoln, with all his eloquence, once said, “I am a firm believer in the people. If given the truth, they can be depended upon to meet any national crisis. The great point is to bring them the real facts, and beer.” The truth about our beer markets are already known, the truth about our superior craft beer is only now just being discovered.  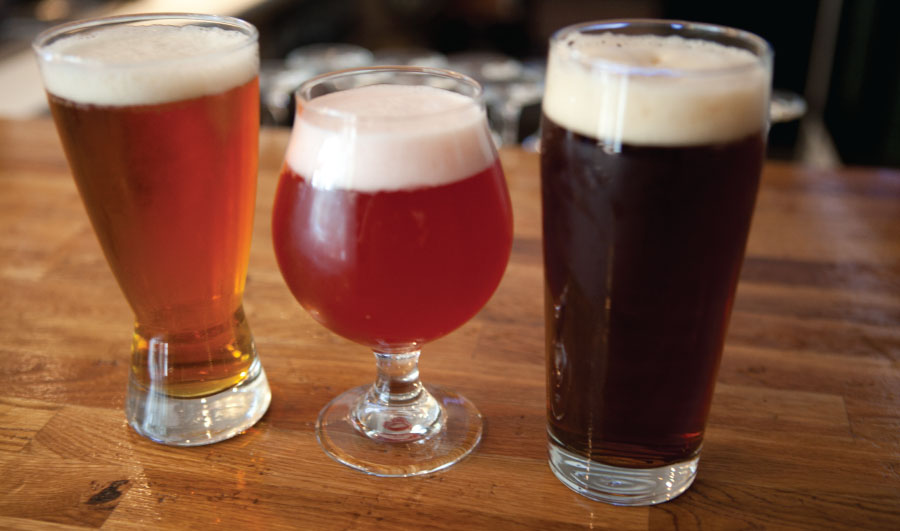