TRENDING
Go to DASHBOARD > Appearance > Menus to set up the menu.
Navigate
4432

Kevin Kent has been transforming the culinary industry one chef at a time. He doesn’t teach new recipes or suggest new ingredients, but he does give them the most important tool to elevate their chef game – a damn good knife. It really does make all the difference.

Nestled in the heart of Ottawa, Knifewear is situated precisely where it should be: in the cozy cultural epicenter of the Glebe. Rather unassuming, surrounded by craft stores, coffee shops and jewelry boutiques, Kent’s hidden gem is on the cutting edge of its creative craft and this business does not mess around. 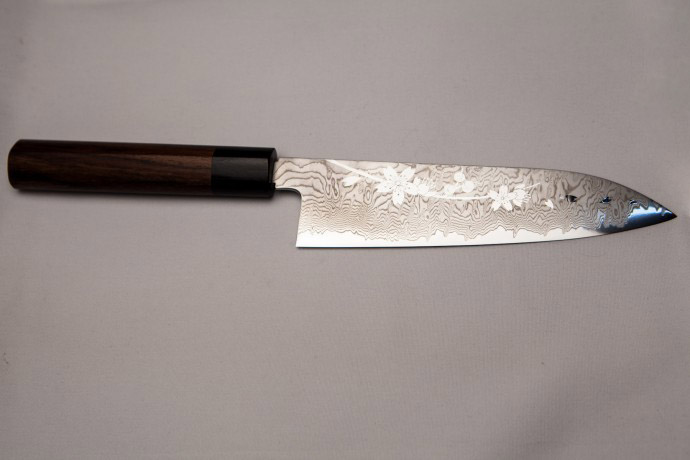 Knifewear, which has been slicing and dicing since July 2013, specializes in custom Japanese knives and other specialty knives, including blades for shaving, butchery, professional chefs and even housewares. Kent opened his original shop in Calgary in 2008. The concept originated after his time working as a sous-chef at St John Restaurant in London, England, but it wasn’t until after he met a Japanese blacksmith that his passion for the steel took him all the way to Japan. Now Kent and his team produce specialty cutlery using techniques and ancient traditions that are, in some cases, more than 700 years old. We import from master blacksmiths. We don’t make knives. I do work for Masakage Knives helping them design knives.

While in the shop, you will immediately notice how passionate every single staff member is – this excitement, this energy is felt. Constantly sharpening their own knife knowledge, they are so eager to teach and convey their passion. Whether you’re there to purchase a knife for your home, seek an intriguing gift or simply admire the incredible craftsmanship, you will quickly realize that these are among the most remarkable blades you will ever know in your lifetime, and they are all one of a kind. 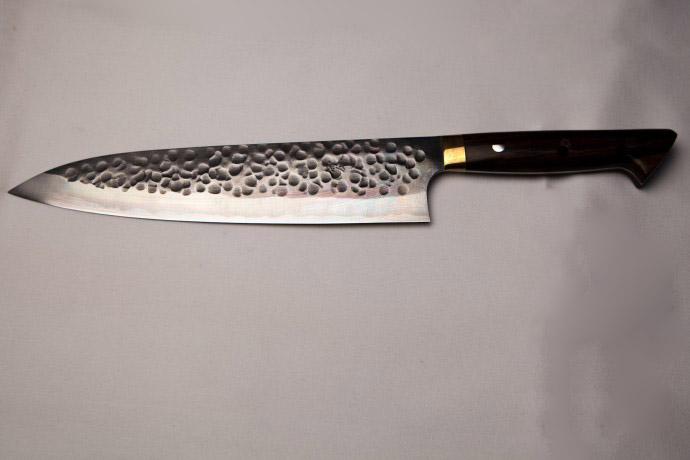 Kevin visits Japan twice a year to seek out a new blacksmiths. As the story goes, it is said that he sometimes has to prove his knowledge and skill in sharpening these revered instruments to prove worthy to work with these blacksmiths. 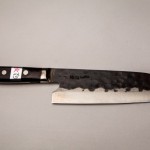 Name :Fujiwara Denka / Used as All round Chef knife $734 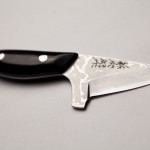 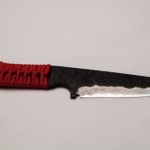